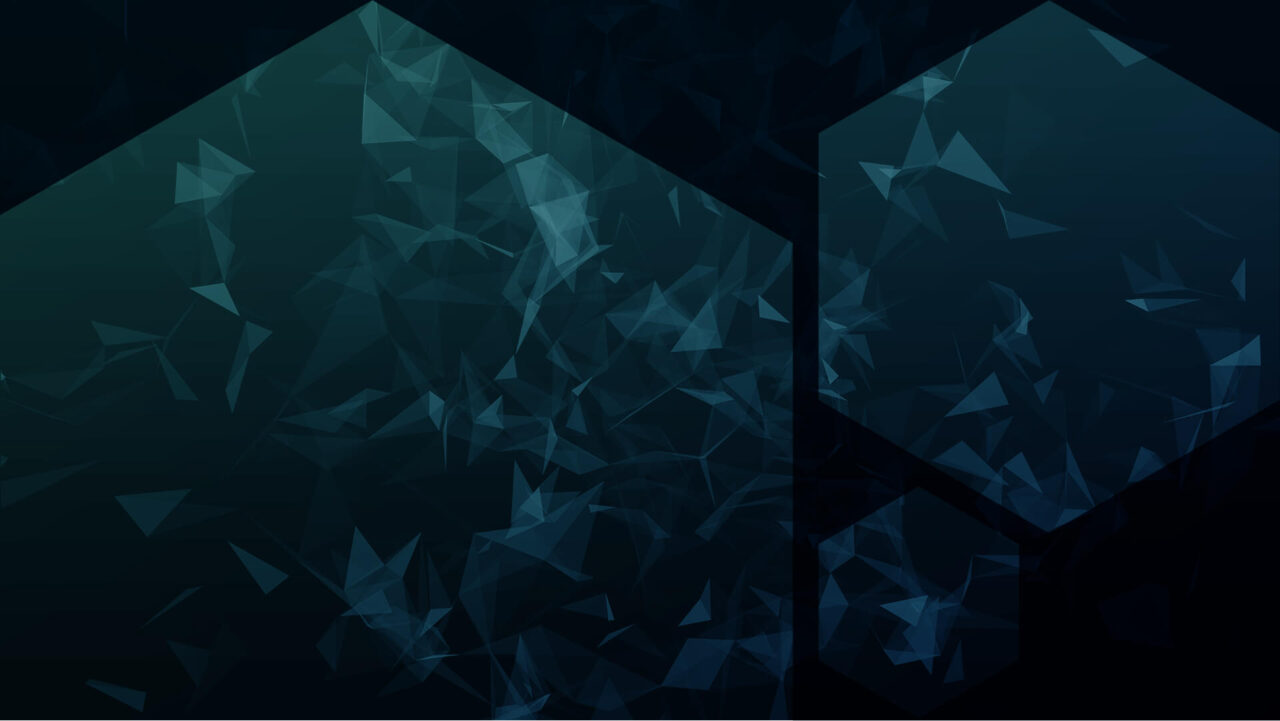 The UK government has launched its contact tracing app on the Isle of Wight - designed to alert anyone who has been in close contact with those confirmed as having COVID-19. It is set to announce an easing of lockdown restrictions this Sunday. Read more

The Indian government has now mandated that all workers must use a COVID-19 contact tracing app. Read more

Video surveillance cameras in Cannes will monitor how many people are wearing masks, as well as whether people are complying with social distancing when the coronavirus lockdown is eased next week, according to town officials. It’s not yet known how many other cities will follow suit. Read more

Restrictions in America have begun to be lifted, with the governor of California confirming shops selling books, clothing, sporting goods, flowers or anything else that a customer can purchase through curb-side pickup will be able to open. Read more

The Spanish government has sanctioned the easing of restrictions, with shops such as bookshops and hardware stores opening and serving customers by appointment. But prime minister, Pedro Sánchez has announced wearing face masks will be mandatory on public transport. Read more

After reportedly being poised to reinstate tighter measures (after an initial lifting of restrictions saw a rise in coronavirus cases), German Chancellor Angela Merkel this week announced an easing of its lockdown, including allowing the Bundesliga to restart. However, rules will be reinstated if any area registers more than 50 new infections per 100,000 people over seven days. Read more

Russia has confirmed the country is now showing the second-highest spread of the disease in the world. Read more

Singapore’s health minister has revealed it will start easing curbs after a second wave of the coronavirus (mainly concentrated in crowded migrant worker dormitories), had appeared to subside. Read more

The government of the Czech Republic has sanctioned that shopping malls and larger shops can open from 11th May, as well as outdoor restaurants, pubs, hairdressers and museums. From 25th May all restaurants and pubs will be allowed to open. Read more

Rail unions have written to the UK government to express their ‘severe concerns’ that more buses and trains will be scheduled as part of a potential staggered approach to the easing of lockdown. Read more

At a European Union-held video-conferencing summit, world leaders have pledged a total of £8 billion to fight coronavirus. Japan has agreed to give more than $800 million while Germany says it will give €525 million, with Italy and Spain each providing €100 million. Read more

Draft guidance issued by the UK government, setting out proposals for getting people back to work, have been blasted by the TUC. It claims the proposals - which include minimising who can share equipment, and introducing staggered shift times - still contain “huge [safety] gaps”. Read more

Unite has called on the government for its compensation of £60,000 recently announced for NHS workers to be extended to all frontline workers who die from coronavirus. Read more

The head of the British Medical Association has called on the government to urgently investigate why black, Asian and ethnic minority groups appear to be more vulnerable to COVID-19, as well as exhibiting higher death rates. Read more

Amazon has appealed to the French government, to access its coronavirus crisis fund that covers 84% of pay for workers facing temporary layoffs because of drops in business. The government however, has refused, despite Amazon being forced to close its fulfilment centres there. Read more

Drug retailer Superdrug has begun temperature-testing all workers at its main distribution warehouse, after it was forced to close its doors for 32 hours after four staff tested positive for coronavirus. Read more

IKEA in Gateshead has opened up its car park, to allow a coronavirus drive-thru testing facility to operate. Read more

Grounded airline, Jet2.com, is reportedly asking a proportion of its 12,000 staff to take a voluntary 30% pay reduction for the next six months until 30th September. Read more

Lloyds Bank says it will grant shares worth £200 to all of its 65,000 employees this month, as a way of saying thanks for their efforts responding to a huge surge in inbound calls requesting mortgage holiday, rescue loans and overdrafts. Read more

Whistleblowers are claiming Sports Direct has requested furloughed employees turn up once a week without clocking in, to pack its goods sold online. Read more

Marc Benioff, CEO of Salesforce, has urged governments to offer incentives to companies to hire-back workers who have lost their jobs during the COVID-19 pandemic. His own company has pledged not to impose any lay-offs during the first 90 days of restrictions. Read more

GE Aviation says it has been forced to cut 25% of its workforce due to the impact of COVID-19. It follows plans announced by Rolls Royce’s aerospace division to chop up to 8,000 staff. Read more

McDonald’s says it is already prototyping a socially-distanced version of its restaurants - one that could become the template for other fast-food spaces in the future. Read more