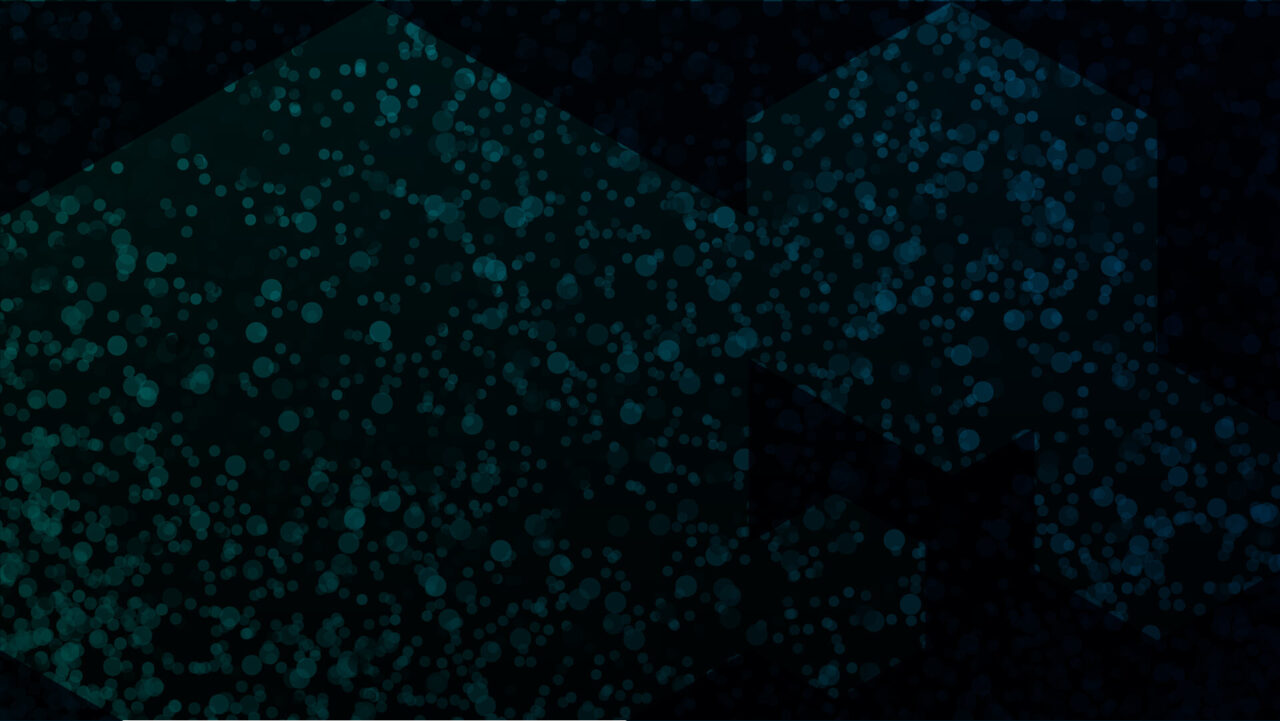 Singapore’s deputy PM, Heng Swee Keat has announced employers will have 75% of their staffs’ wages subsidised for the whole of April - in a package worth around $4,600 per employee. Previously there was a sliding scale of 25-75% subsidies depending on the sector. Read more

President Macron this week confirmed that France’s lockdown will be extended till 11th May. But he hinted a gradual easing of measures would be introduced beyond this. The types of workplaces allowed to re-open will be announced at the end of April. Read more

This week the Spanish Prime Minister, Pedro Sánchez, controversially allowed an estimated 300,000 non-essential employee to return to work, including those who work in bookshops, after reductions in death rates and new infections. Read more

The UK government has quashed suggestions the lockdown could be eased, with ministers confirming it will remain in place for at least another three weeks from this Thursday. Read more

As cases triple in a week, the UAE has announced the most draconian lockdown measures, including banning outdoor exercise. Single use permits are now required for only buying groceries, getting medicines and visiting a doctor. Read more

Abdullah Al Nuaimi, head of Abu Dhabi’s Labour Court, has told employers that if they lay staff off because of coronavirus, they will be required to pay their ex-employees’s housing allowances. Read more

The International Labour Organisation has revealed 81% of the global workforce of 3.3 billion people have now had their workplaces either partly or fully closed. It predicts the virus will wipe out 6.7% of working hours globally during Q2 of 2020. Read more

The Institute for Employment Studies claims employment for the first full month of the coronavirus crisis (March) has fallen by 1.5 million - double the total fall in employment during the whole of the 2008 recession. Read more

Germany’s Robert Koch Institute has written to Chancellor Merkel to say the pandemic there has been far from contained yet. It claims lower death rates over Easter are merely down to less testing taking place. Read more

Workers at health food chain, Holland & Barrett, have set up a petition demanding that bosses close its 750 stores, amid worries about their safety. It says: “We do not sell essentials…it’s practically impossible to maintain social distancing with narrow aisles.” Read more

There have been a number of new announcements regarding workforce and executive pay cuts. These include:

Aldi has announced it is now hiring for 4,000 permanent positions and 5,000 temporary jobs at its stores and distributions centres Read more

Further organisations have announced employee furloughs and/or layoffs. These include:

LEGO has modified some of its moulding machines to produce visors for frontline healthcare workers. IT is currently producing 13,000 face visors a day. Read more

Uber has said it will give paid leave to contract workers who need to self isolate or are off sick because of coronavirus - even though the company is battling several legal case not have its contract workers officially recognised as ’employees’. Read more

Siemens will not cut its workforce because of coronavirus, its CEO, Joe Kaeser, confirmed this week. However, he also said short-time working measures are likely to be extended in Germany. Read more

BT has promised no job losses will occur for the foreseeable future, and instead it will give all frontline staff a 1.5% pay rise, as well as £500 worth of shares to each employee. Meanwhile, CEO Philip Jansen said he will donate his salary for the next six months to NHS charities. Read more