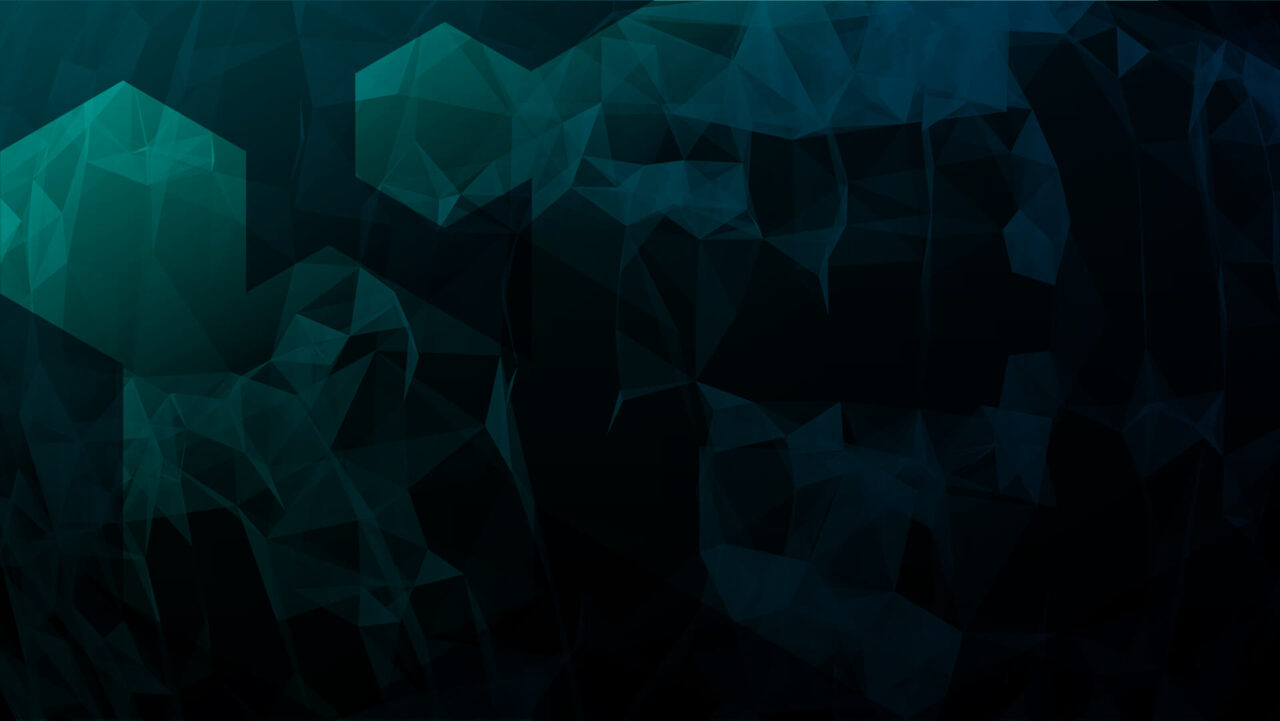 The Turkish government is still resisting a full lock-down, insisting the cogs of its economy “must keep turning”. Instead it has announced a lockdown amongst the under 20s, joining an existing lockdown on the over-65. Read more

Spanish prime minister, Pedro Sanchez is extending its state of alert by another two weeks, from 9th to 25 April. Included are provisions banning all “non-essential work”. Read more

Donald Trump has said he will ask Congress to allocate more money for SMEs if - as anticipated - an existing $350 billion fund for paying the wages of employees for eight weeks runs out. Read more

The Australian government is this week expected to pass a $130 billion support package to pay the wages of six million full-time, part-time, sole trader and casual workers a $1,500 subsidy every two weeks. Read more

German workers could soon be issued with ‘immunity certificates’, which would allow them to be exempt from the country’s lockdown earlier than the rest of the population if they test positive for having antibodies to coronavirus. Read more

The British Chambers of Commerce has published its first Coronavirus Business Tracker Poll assessing the impact COVID-19 is having on UK businesses. Its first survey finds 44% of respondents expect to furlough at least 50% of their workforce in the coming week. Read more

The Professional Footballers’ Association has hit out against the notion Premier League footballers take a 30% pay-cut during the coronavirus outbreak. There has been fierce criticism however of Liverpool FC initially furloughing non-playing staff while their players continue to be paid for not playing. Read more

The Institute for Fiscal Studies finds COVID-19 will hit young workers disproportionately worse with them being nearly two-and-a-half times more likely to work in a shutdown area. Read more

International Monetary Fund managing director Kristalina Georgieva has said economic recovery will not return till 2021, arguing the coronavirus pandemic will be worse for jobs than the 2008 financial crisis. Read more

UK retailer Primark has announced it is creating a fund to pay the wages of workers in developing countries affected by its decision to cancel orders. Payments will go to workers in Bangladesh, Cambodia, India, Myanmar, Pakistan, Sri-Lanka and Vietnam. Read more

Andy Hornby, boss of the restaurant group which owns Garfunkel’s and Wagamama, has said he will take a 40% pay cut. Other chains following suit now include Sports Direct - where directors will have their salaries reduced to just £40,000. Executives at Arcadia Group have also been asked to take a 50% pay cut. Read more

Multiple firms are hiring as a result of the COVID-19 outbreak – although many will now have to embrace new virtual hiring practices:

John Lewis has pledged paying Waitrose and John Lewis (online) employees an extra £25-a-week for every week worked from May-June. It has also raised the staff discount staff can enjoy from 15% to 25% for the next 13 weeks. Read more

Amazon workers at its fulfilment warehouse on Staten Island have gone on strike, demanding increased protective gear and hazard pay (Read more). Despite this, the company is undergoing a hiring boom to fulfil a spike in deliveries globally. Read more

US employers are turning to thermometer technology to track and monitor employee body temperature and prevent the spread of COVID-19. Tyson Foods is using walk-through body scanners in three processing plants to maintain its supply chain (Read more). Walmart, Amazon, and Home Depot (Read more) are planning to roll-out the technology. Both UPS and Goldman Sachs are considering whether to invest also (Read more).

Advanced manufacturer, Triumph, says it has been forced to lay off 250 full-time salaried employees and 250 contractors as a direct response to the slump in the aviation industry. Read more

British newspaper, The Evening Standard, which is edited by former Chancellor, George Osbourne, has been accused of flouting UK employment law by imposing a 20% pay cut on some staff and furloughing others without any consultation from HR. Read more