We examine digital innovations that will boost the British automotive industry 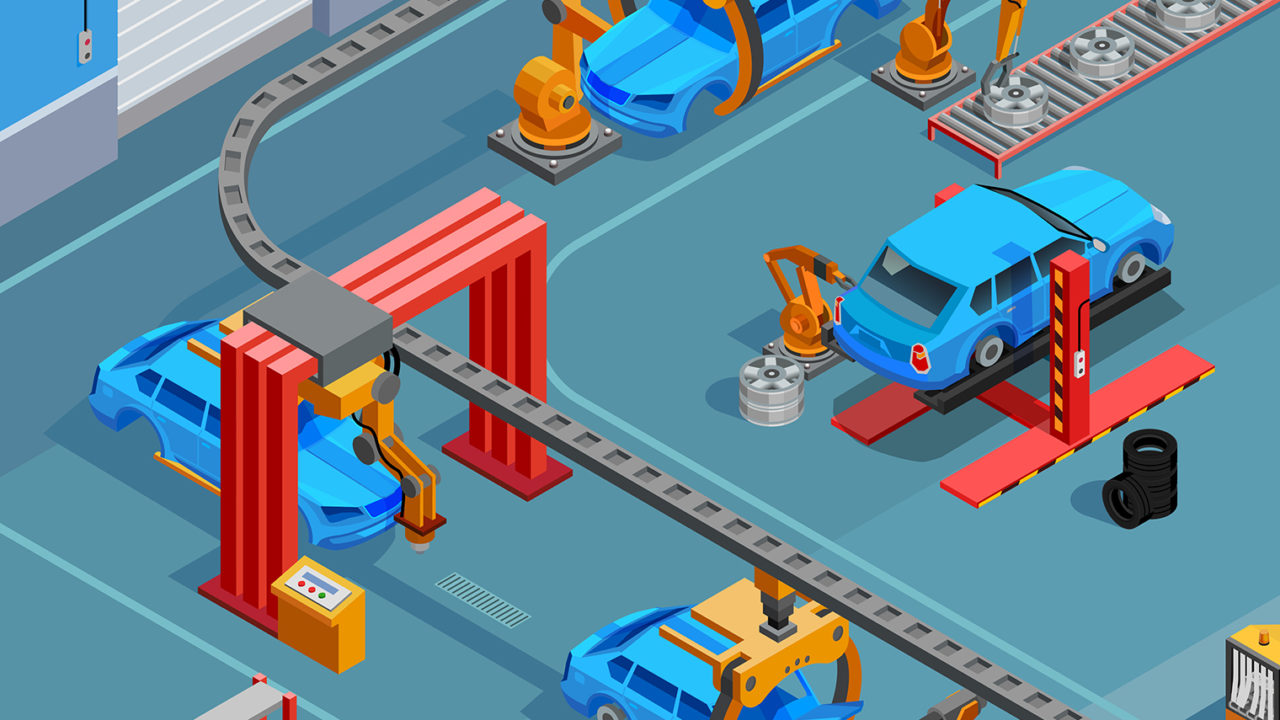 An opportunity for the British automotive industry, even post-Brexit, is next-generation technology. It is a nascent sector in which the UK has notable successes. The world’s best-selling electric car is the Nissan Leaf – and it is built at the Japanese company’s facility in Sunderland. Its high-added-value electric batteries are also produced there in a £420-million facility opened in 2013. It is Europe’s largest lithium ion battery plant and has since received a further £26.5-million investment.

The National Automotive Innovation Centre (NAIC) at the University of Warwick, which opens in 2017, aims to help UK manufacturing capitalise on future technology shifts. It will act as a research centre, linking academia and industrial research and development with the automotive industry. Some £150 million has been invested by Jaguar Land Rover, Tata, WMG and Warwick University. There is a shortage of R&D expertise across the UK automotive industry and its supply chain, and NAIC aims to address the skills gap.

It dovetails the Advanced Propulsion Centre (APC), whose central hub is also based at the University of Warwick. Established in 2013, the APC is a ten-year commitment between the government and, through the Automotive Council, the automotive industry. Government and industry both committed £500 million to position the UK as “a global centre of excellence of low-carbon powertrain development and production”. It seeks out low-carbon ideas and matchmakes them with manufacturers.

Bristol’s National Composite Centre was established, following the government’s 2009 UK composites strategy, to research future lightweight materials. Today, it is investing in automotive R&D, to create lightweight materials and processes for mainstream adaptation. The UK aims to develop the car platforms of the future, as well as the electric powertrains to drive them.

Autonomous technologies will also grow. Britain has a coincidental advantage as, unlike other European nations, the UK never ratified the Vienna Convention that states a driver “shall at all times be able to control his vehicle”. Connected and autonomous vehicles can thus be driven on public UK roads and trials are already underway. The Society of Motor Manufacturers and Traders believes this gives the UK a two-year head start on other countries in an industry that may contribute more than £50 billion to net GDP by 2030. It could create 300,000 jobs – and prevent 25,000 accidents a year.

Volvo is bringing 100 self-driving SUVs to London for autonomous car trials in 2017. And the story could get more interesting still as Volvo has just agreed a $300-million self-driving project with Uber. And Uber’s mapping cars are increasingly being spotted in Britain. An example of how a small advantage in legislation can help a new industry thrive, even post-Brexit.