After four years without a title sponsor and the loss of backing from Honda, McLaren faces a commercial challenge – but executive director Zak Brown feels up to the task 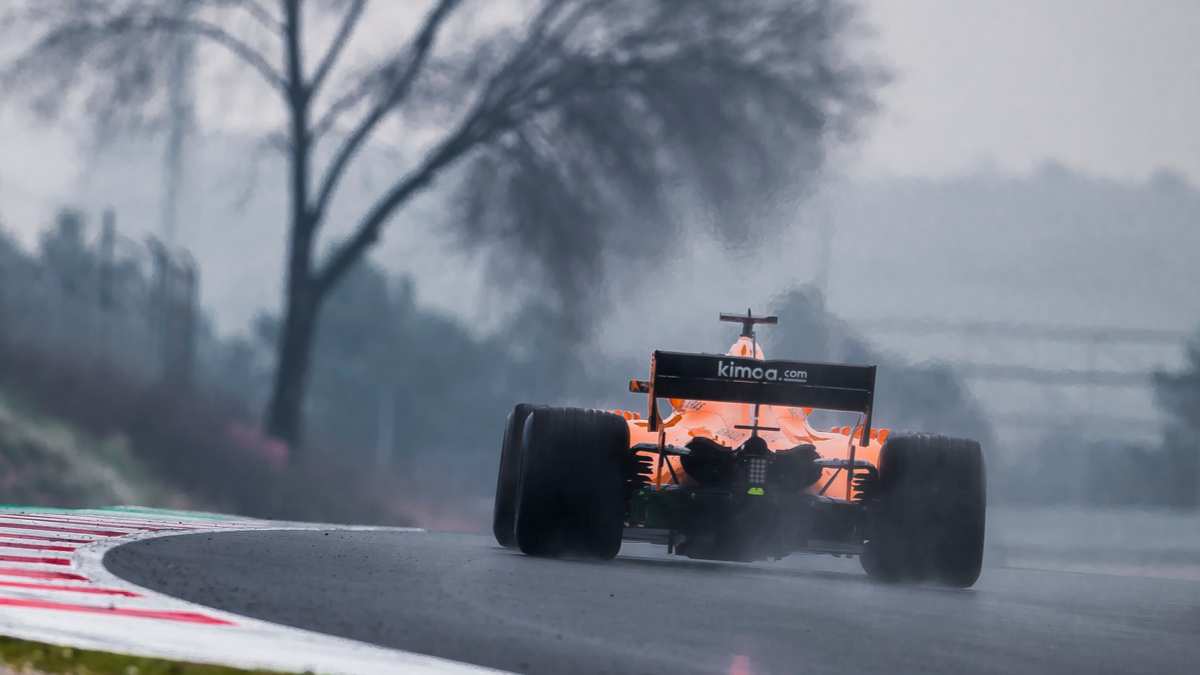 McLaren stands out as one of Formula 1’s most successful and biggest teams, winning a total of 20 world championships working with the likes of Ayrton Senna, Alain Prost and Lewis Hamilton.

But in recent years, its fortunes have taken a hit. The team has not won a race since the end of 2012 or even recorded a top-three finish since 2014. A new relationship with Japanese manufacturer Honda that started in 2015 was intended to restore the team to its former glory, only for the fraught partnership to end after just three years with McLaren second from bottom in the F1 standings.

The departure of Honda was agreed to secure a more competitive engine supply, yet it left a big hole in the team’s finances. Honda was understood to be injecting around $70 million per year into the McLaren team, and the loss of this, combined with a drop in prize money as a result of the lack of performance, meant McLaren entered the 2018 season facing an even greater task to balance the books.

Sponsorship has been a growing challenge for F1 teams

Sponsorship has been a growing challenge for F1 teams. Gone are the free-spending days of the 1990s and 2000s, when tobacco money resulted in big budgets. The ban on such advertising has meant a big squeeze on spending for teams.

McLaren raced with title sponsorship from Vodafone between 2007 and 2013 and, despite attempts to secure a replacement, it failed to find a company willing to pay the top rate. This prompted former team boss Ron Dennis to say that title sponsorship did not “exist anymore as a concept”.

Dennis left McLaren at the end of 2016, and the task of turning round the team’s fortunes was handed to Zak Brown. Brown was the founder and chief executive of Just Marketing International, the world’s largest motorsport marketing agency, making him the ideal candidate to boost the team’s commercial fortunes.

Brown remained a realist after Honda’s departure, admitting it was “not going to be easy” to make up the lost investment from the manufacturer. However, he was confident of filling the gap: “I’ve done it before. We’ve got a great commercial team, we restructured the commercial department, so it won’t be easy, but it’s possible,” he said.

The off-season saw Brown work hard to bring new sponsors into McLaren, with several deals being announced. The most notable partnership was signed with technology giant Dell. Smaller agreements came courtesy of CNBC and Kimoa, the brand of McLaren driver Fernando Alonso, understood to partly compensate for a reduced contract fee.

Despite the agreements, McLaren still has no title sponsor – six of the 10 F1 teams do – and its new car for the 2018 season has a lot of blank space. But Brown is not worried about the financial outlook for the team.

“We don’t want a title sponsor per se,” he said. “What we would like is a principal partner, so title-level branding as everyone in here would think of it. But we want to retain our name McLaren, so we are not really interested in selling the name to the team.

“Sponsorship takes a long time to get. We brought on five new partners during the off-season, which is more than any other team, so I’m quite happy with our progress.

“It’ll take time. Obviously the more money we have brought in we can put into the racing team but we haven’t budgeted for [a title sponsor] this year, so we are on course financially.”

In the ever-changing landscape of F1 sponsorship, the typical sponsor agreement is becoming increasingly rare as more technical partnerships akin to the deal between McLaren and Dell emerge.

The deal will see McLaren harness Dell technical solutions across its organisation, including design and manufacturing, trackside operations, telemetry, safety-critical ecosystems and storage, and aspects outside of racing, including eSports, simulation, fan engagement and guest experience.

“McLaren’s agreement with Dell Technologies expands beyond the traditional sponsorship model,” Brown said. “We are like-minded organisations led by the key principles of technical innovation and human progress at the cutting edge of data-driven technology.”

He added: “F1 is a relentless environment, and partnering with Dell provides us with class-leading capabilities and support to drive invaluable efficiencies that will enable McLaren to perform at the highest possible level across our entire business operations.

“Dell is the perfect partner and our two brands share the same ethos, which will propel us towards our business objectives for 2018 and beyond.”

As F1’s sponsorship landscape continues to shift, more and more of these technical partnerships that reach beyond a commercial agreement are becoming commonplace. But as Brown recognises, there is still lots of work to be done to bring brands into F1 in the future.

Now teamed up with Renault, McLaren expects a boost in its on-track performance. Getting the ripple effect to reach its off-track fortunes will be the real challenge though.