Robotic guides, crowd control directed by artificial intelligence and immersive virtual reality are among the technologies, enabled by the internet of things, set to excite fans at Tokyo’s 2020 Olympics 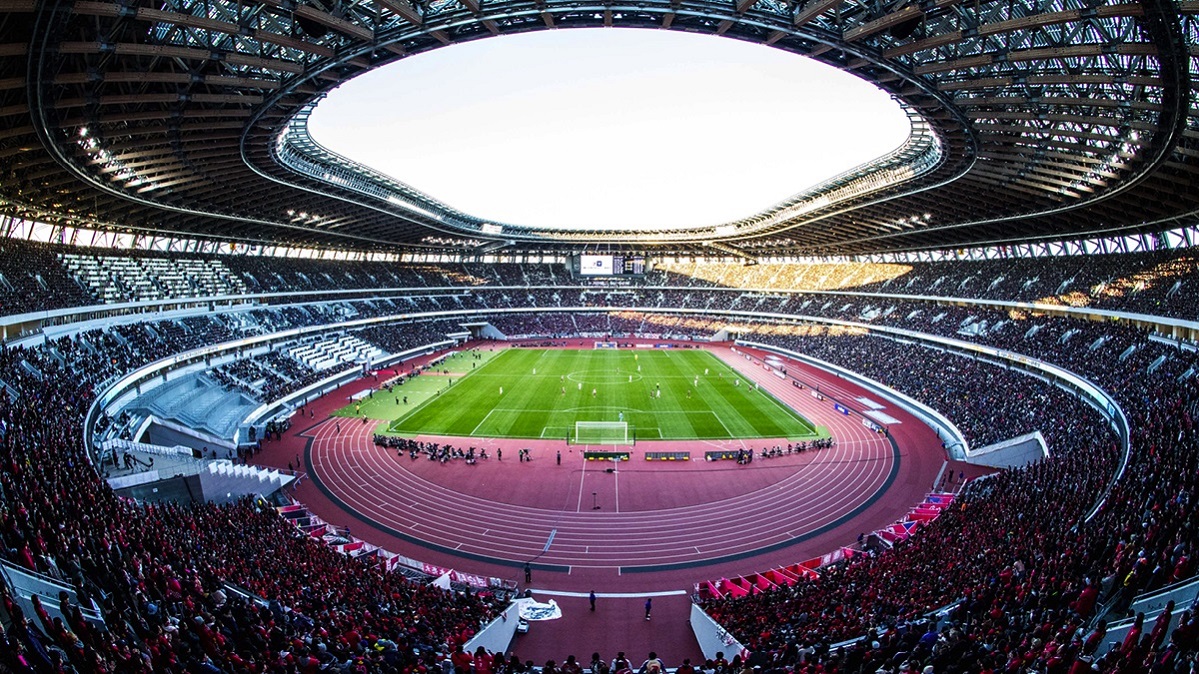 Underlying much of the technological innovations proposed for Tokyo 2020 is 5G. Though it’s been a buzzword for the past couple of years, this high-speed mobile internet is technology only now becoming available to consumers. Simply put, 5G is very fast mobile internet, potentially ten to twenty times faster than 4G, which enables streaming of HD and 4K video. On a larger scale, it makes data-intensive communications possible in ways we haven’t seen before, for instance enabling ultra-HD footage to be transmitted and viewed with almost no delay. This is the kind of application NTT Docomo and Rakuten would be using for their proposed virtual reality streaming of Olympic events, potentially enabling an immersive experience of the Games for those who can’t attend in person. And, of course, the applications don’t end with live-streaming sports. The dramatically reduced lag is incredibly useful in areas as varied as video-gaming, piloting drones and even remote surgery. China’s Huawei is one of the most prominent companies on the global stage when it comes to the development of 5G infrastructure. However, after effectively blacklisting the company due to cybersecurity concerns in 2018, the United States will be looking to find other providers of the technology. If Japanese companies such as NTT, Rakuten and NEC, which was involved in the smaller-scale use of 5G at the 2018 Pyeongchang Winter Olympics, manage to roll out 5G in any significant way for Tokyo 2020, it could have a real political impact, establishing Japan as a major player in the race for 5G.