With large sums involved, getting the most from aircraft assets is make or break for airlines 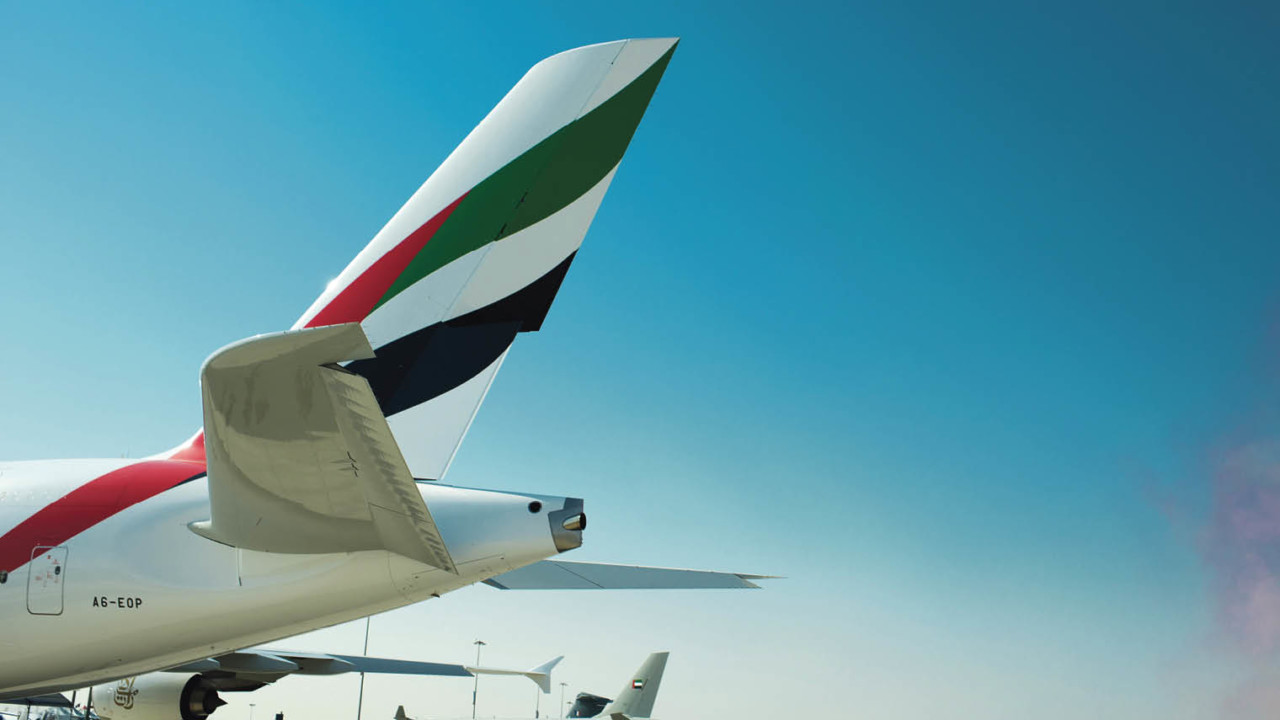