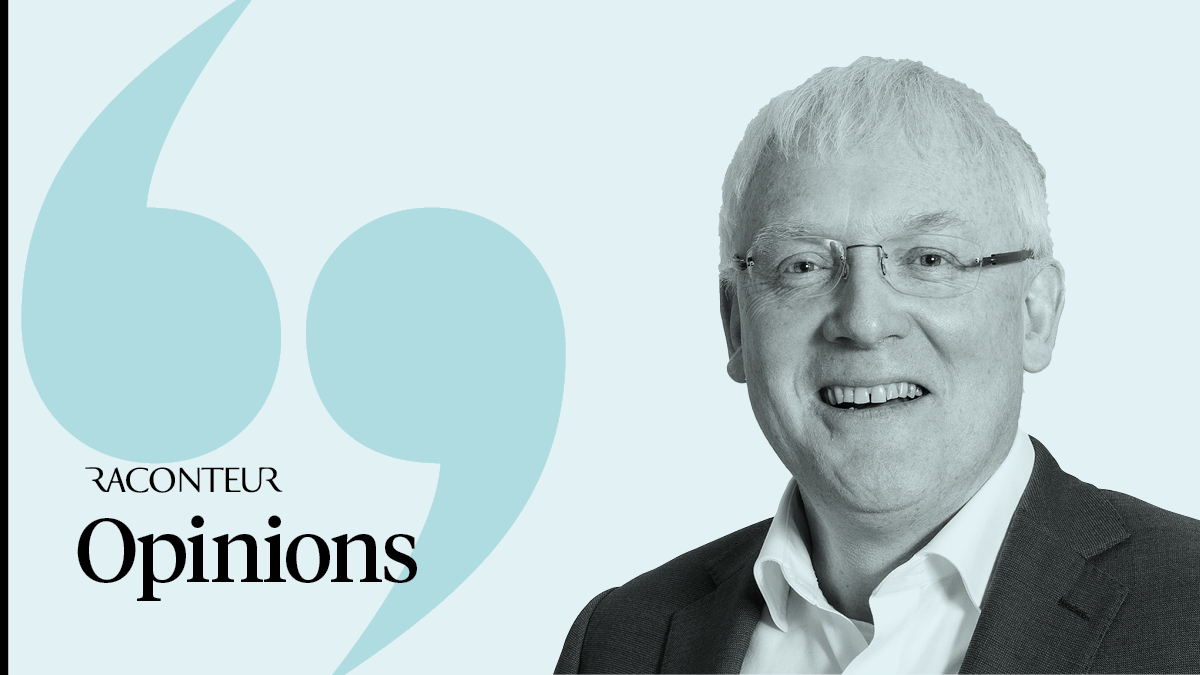 Bringing a new generation of mobile technology out of the lab and on to the streets is something that sounds quite familiar. This is the fifth time around and yet it’s very different.

Each generation before has introduced new technologies first and let industry and consumers figure out what to do with them later. With the introduction of 5G, the telecommunications sector has considered applications first and designed the technology to suit.

Through the Department for Digital, Culture, Media and Sport trials and testbeds programme, and various initiatives from the operators, we have a good understanding of the potentially transformative use-cases that will roll out throughout the 2020s.

The city of Liverpool has used 5G to help some of its most disadvantaged people get better medical support in their homes. Factories in Worcester have reduced machine downtime, and improved efficiency, quality and reliability. Millbrook proving ground, for a long time the best place in the UK to test prototype cars, is now the premier place in the world to test 5G in automotive. The rural testbeds have connected cows, salmon and wind farms.

And the UK is an expert. Work at the University of Surrey, Kings College London, Bristol University and elsewhere has pioneered 5G technology and trained researchers, engineers and scientists in the skills that will help the nation build 5G and use it to generate revenue.

The country has never before been so ready for what many are describing as a technology revolution. Of course, some of the things we envisage as the great hope for the future may still turn out to be a damp squib and there are also wonderful things 5G will enable that we’ve not even conceived.

Why it’s worth being in the lead

The best route to discovering those new ways of living and working is not to ask what 5G can do that 4G can’t, but to identify a problem and then look in the 5G toolkit for a solution. Beyond fundamental improvements on 4G of much higher speeds, significantly lower latency and the ability to have far more devices in a small space without interference, there are other 5G abilities.

Asking what 5G can do is the wrong way around. Understanding the problem to get to the solution is the 5G way of doing things.

All current 5G deployments are so-called non-standalone, running on a 4G backbone. It will be a while before true 5G standalone is fully deployed and all the benefits the technology offers become fully available. But preparing early is important, not just because we want to get the benefits and cost-savings from the new technology as soon as possible, but because one of the lessons we’ve learnt is those businesses that lag in initial rollout can find it tough to catch up.

It is often said it’s better to be a fast follower than a pioneer, but with mobile technologies we’ve seen those companies that start in the lead stay there. Nowhere is this more important than in industry where the technologies that come with 5G are so empowering.

The UK has 5G available from all four major networks. They are up and running in more and more places. With 5G specifically designed to meet the needs of industry in the 2020s, it’s great the country is getting ready.