5G is set to have a transformational impact on the transport industry, but which brands and sectors are leading the way? 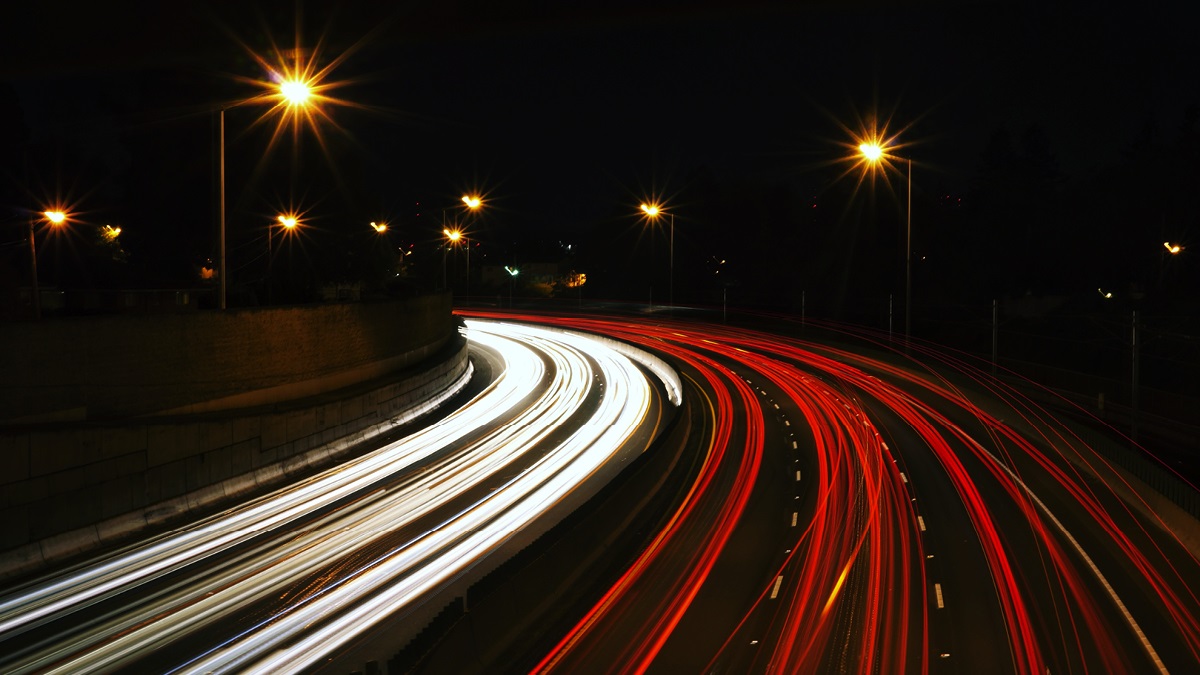 If 2019 was the year that 5G’s impact on transportation spluttered into life, then 2020 will see it move through the gears and start to transform the way we travel, from 5G-enabled cars to autonomous trains.

With its low latency, reliability and powerful connections, 5G’s impact on transportation is starting to take shape, and it’s on our roads where there’s the greatest sense of anticipation. While the arrival of the much-vaunted, fully autonomous vehicle is still some way away, most of the world’s major car brands are set to release new 5G-enabled models which link into the internet of things (IoT) and offer drivers and their passengers a wealth of new opportunities.

According to analysts Gartner, the share of cars actively connected to a 5G service will grow from a current base of 15 per cent to 74 per cent by 2023 and 94 per cent five years later. Jonny Culkin, automotive designer at design agency Seymourpowell, explains: “Manufacturers are looking to leverage all nascent IoT and blockchain that 5G will enable to create service and brand unique selling points to incentivise people to keep buying their vehicles.”

BMW, for example, has teamed up with Samsung to bring 5G connectivity to its iNext model and provide real-time information to drivers on road situations, based on high-resolution maps. VW’s new Golf is the manufacturer’s first new car to use Car2X technology, enabling it to communicate with other vehicles up to 800 metres away. While Volvo has announced the first steps to bring vehicle-to-everything (V2X)
communication technologies to its vehicles. The company is linking up with China Unicom to develop its 5G connectivity and by “talking to the infrastructure” says its cars will be able to detect traffic jams, when to slow down and when to take a detour.

We have chosen not to wait on a public 5G network, but to be a pioneer in this area and create one ourselves

As well as the potential to improve safety and in-car entertainment, 5G-enabled cars will also produce valuable data, says Culkin, which vehicle users will be able to sell back to manufacturers, governments and transport bodies. “The likes of Jaguar Land Rover are already encouraging schemes such as this, promoting the idea of ‘rewarding’ customers for their data, which will ultimately enable manufacturers to build better, more reliable vehicles,” he says.

Culkin also hopes this data will be made available to help improve the transport infrastructure as a whole, enabling independent transport bodies, councils and authorities to build a “digital twin” of our transport networks. “This digital sibling would eventually become a simulation tool for these bodies to take pre-emptive action to create a safer, more efficient system which should have a positive impact on all citizens,” he says.

All aboard the 5G network

When it comes to the railways, things are moving faster towards full automation. Last December, on a little-used stretch of track in eastern Germany, a train fitted out by engineering firm Thales was operated remotely using a 5G network. Vodafone used a technique called Network Slicing to ensure there was always enough capacity to control the train in the test arena, regardless of other internet use nearby.

Alexander Saul, Vodafone Germany’s enterprise business unit director, explains: “5G is becoming relevant for many means of transport. Together with Thales, we controlled a train from a distance; together with Airbus, we steered a 12-metre airship by 5G for the first time. And, in road traffic, we are already connecting many millions of cars on the internet of things.”

The first rollout of the technology is earmarked for freight services, but passenger trains are central to another German project in which Nokia is working with Deutsche Bahn to test whether 5G technology can deliver an automated rail service along a 23-kilometre section of track in Hamburg. 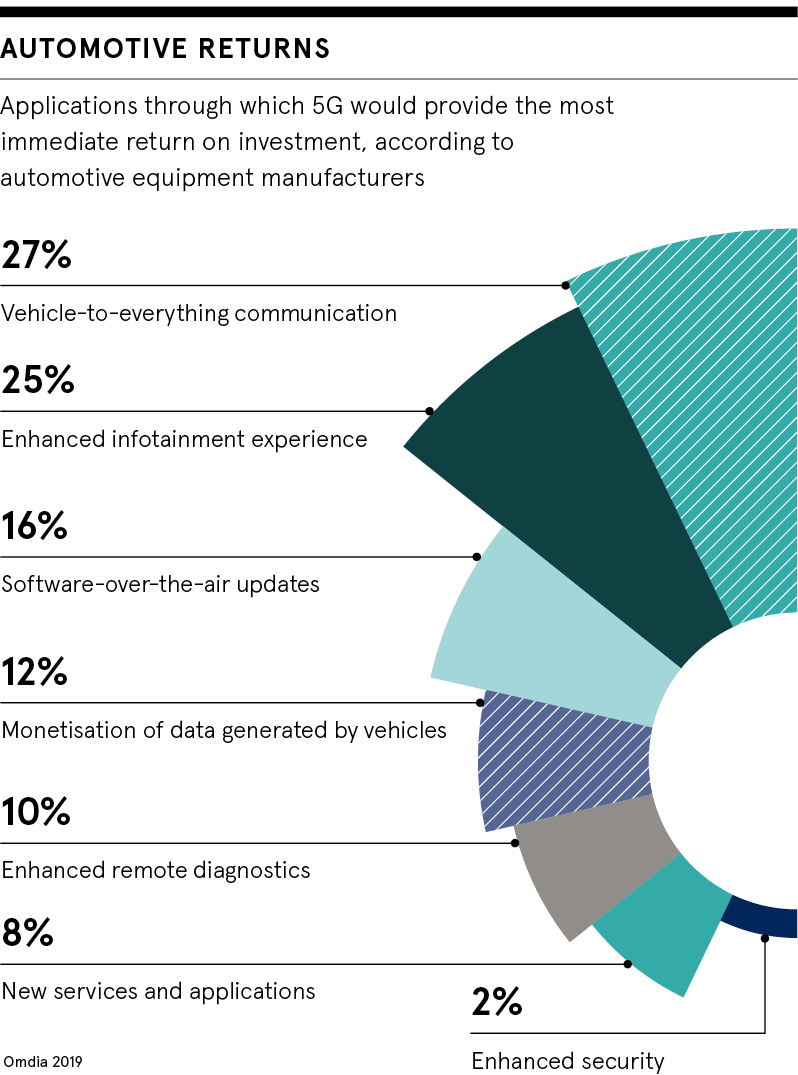 In the UK, train operator First Group is working with Blu Wireless to use mmWave technology to give its passengers faster, high-quality streaming and connectivity. Blu Wireless’s chief marketing officer Mark Barrett explains: “Everyone wants to use wifi on the trains, but there’s not enough capacity,” which means train operators must continue to pay high prices to data providers to support wifi on their services or developing their own trackside networks.

First Group has chosen the latter route and are harnessing mmWave, which Barrett explains has been designed for high-speed transport applications and is much cheaper than cellular infrastructure. It uses small radio units mounted on trackside poles, which use about 1 per cent of the power of a typical 4G base station. The first stretch of 5G-enabled track, running out of Basingstoke, will launch in the spring.

Barrett also sees applications for mmWave within aviation. “It could be used within the cabin to distribute multimedia content in a more efficient way,” he says. But, at the moment, airport 5G stops at the departure gate.

In Belgium, Brussels Airport launches its own private Nokia 5G network in March. It too will offer a more efficient and faster connectivity than wifi or 4G, as well as providing the higher capacity the airport needs to deploy additional services, such as automated vehicles and track-and-trace technologies.

According to Brussels Airport spokeswoman Ihsane Chioua Lekhli: “We have chosen not to wait on a public 5G network, but to be a pioneer in this area and create one ourselves so that the capacity of the network is guaranteed. This way there is no risk of overload.

“Tests have shown it could further optimise operations at the airport and will enable us to more easily implement new digital innovations and technologies.”