Smart technology can assist in the preservation, economical use and efficient distribution of scarce water supplies 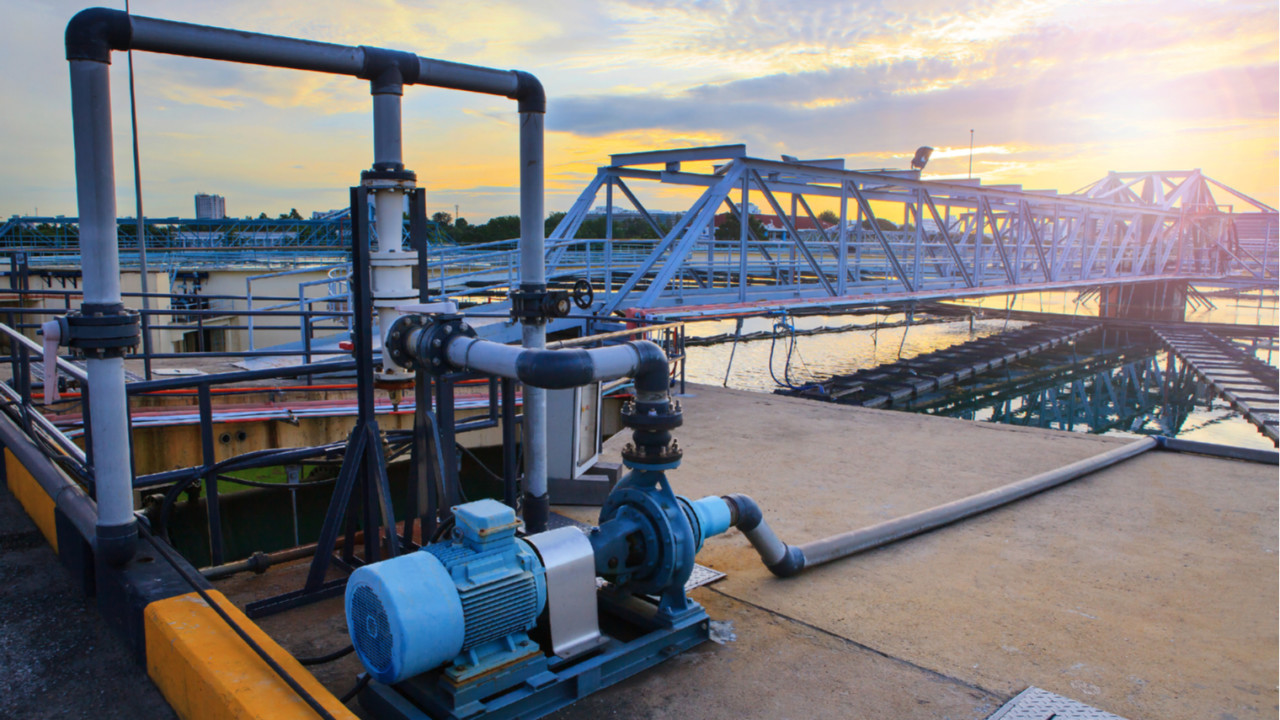 Fog-catcher nets help some of the poorest people in Peru’s capital Lima harvest water from the moist air for cooking and irrigation. In the desert landscape of Arizona, a solar-powered device can successfully extract fresh water from the arid atmosphere.

Elsewhere smart metering and sensors provide water utilities with more real-time data on how water systems are working in cities and towns.

Do we now have the technology to end the plight of two billion people who, according to the United Nations, live in areas of water scarcity?

“Though there are always ways of improving and making things cheaper, fundamentally we already have everything we need,” says Giulio Boccaletti, chief strategy officer and managing director, water, at the Nature Conservancy. “But water is rarely an issue of technology.”

Universal metering in the UK could reduce household water consumption by as much as 10 to 15 per cent, says Dragan Savic, professor of hydroinformatics at the University of Exeter, but expanding this simple technology requires significant investment by water companies that may then face public resistance.

The relationship with water often found in developed nations needs to change. Consumers are unwilling to pay more and are unaware of the situation with water resources in their country, impeding an already fairly invisible water industry.

Technology could help change this; smart metering can provide consumers with more instant feedback on water consumption, for example.

“In the UK we have just two professional training centres. We have to move much faster with larger numbers of young people who can lead the water industry into the 21st century.”

Scaling technology and changing water systems in most countries is not possible without input from properly equipped local government. “They are responsible for making sure people have access to water services. They need to be invested and have the capacity to do the work,” says Marieke Adank, programme officer at IRC.

Smart technology cannot work in isolation; a response to the data is needed. It is possible, for example, for hand pumps in communities in Africa to communicate when they are broken thanks to the installation of sensors, but this information must go to someone who is capable of fixing the broken pump.

Scaling all types of water technology requires a tandem financial and institutional response and by far the biggest barrier to technology adoption in the water industry and water-intensive industries is cost, whether that’s the money involved in upgrading an entire network of water pipes or in setting up a drip irrigation system for acres of crops.

If the agriculture sector bore the full cost of irrigation or efficient irrigation, for example, food prices would go up, says Mr Boccaletti.

“The story of water is often that the underlying costs of the infrastructure or technology can’t be borne solely by the products we get from it,” he says.

Public-private partnerships can help, bringing private capital and capacity to previously, and possibly poorly, publicly managed water systems. This is already happening in places such as Ghana, where a company manages the reporting of broken hand pumps and ordering new parts by SMS. Technology is a small part of this, and such partnerships will only work if the public sector has the capacity and ability to engage the private sector, says Ms Adank.

Ultimately, water is not a high-tech business, Mr Boccaletti concludes: “This is not Tesla. The story of water has been the same for 2,000 years – the marginal value we place on the stuff is not enough to pay for the infrastructure in the first place.”

After years of shortage and government campaigns urging conservation, Israel has used technology successfully to manage many of its water problems. The country relies on desalination, which removes salt and impurities from seawater, to satisfy its water demands. There are five desalination plants on Israel’s coastline, which meet as much as an estimated 60 per cent of the country’s water needs. All were built and are operated by private companies in partnership with the country’s water authority under a Build Operate Transfer model, whereby the state is their primary customer and ownership will eventually be transferred to the public sector. The desalinated product is sold to Israel’s water authority, which then sells it on to the public. One of the world’s largest plants at Sorek, which handles 624,000m³ of water a day and cost some $500 million to build, is operated by IDE Technologies. The company has confidently claimed that now no one in Israel suffers from water scarcity because of desalination. Thanks to the engineering and infrastructure employed in Israel’s plants, the high energy costs usually associated with desalination have been lowered. The water produced is, therefore, cheaper than is typical of desalination projects elsewhere in the world. Four further coastal plants are planned with a fifth to be located on the Sea of Galilee. Desalination technology and expertise is now an Israeli export with the nation’s leading businesses in this sector advising and running projects as far afield as California and Tianjin, China.