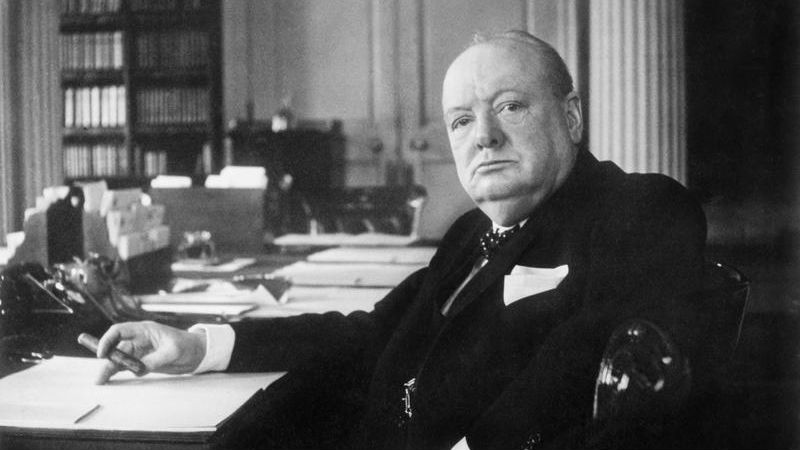 In addition to his two terms as British prime minister, Churchill served as an MP, first lord admiralty of the navy and chancellor of the exchequer. He served in the army, could pilot a plane, and received the Nobel Prize in Literature in 1953. He was a war correspondent and even a science writer, discussing robots, mobile phones, cloning and nuclear bombs as early as 1931.

Not bad for someone declared by his father as too dim to attend university. How did he do it? A combination of purpose, industry and relationships with the finest scientific minds, from HG Wells to the physicist Frederick Lindemann, says Graham Farmelo, author of Churchill’s Bomb: A Hidden History of Science, War and Politics.

“He really believed that in order to achieve his ambition of being prime minister he had to learn things,” says Mr Farmelo, explaining how the young Churchill got his mother to send books for his own “private university” when he was a soldier in India.

“He was not spoon-fed. When he was in parliament he looked for people who could help him. He wanted people to talk with him in a civilised way about things he didn’t understand.”

This approach meant Churchill was “intellectually prepared” for new developments, from the first flight of the Wright brothers to the tank, says Mr Farmelo. His devotion to learning was life-long and is reflected in his legacy: in the 1950s he helped establish Churchill College, Cambridge, to further science education in the UK.