Financial institutions now have a framework for assessing the environmental footprint of their ship finance portfolios, but there are a number of stumbling blocks to overcome before it can make a meaningful impact 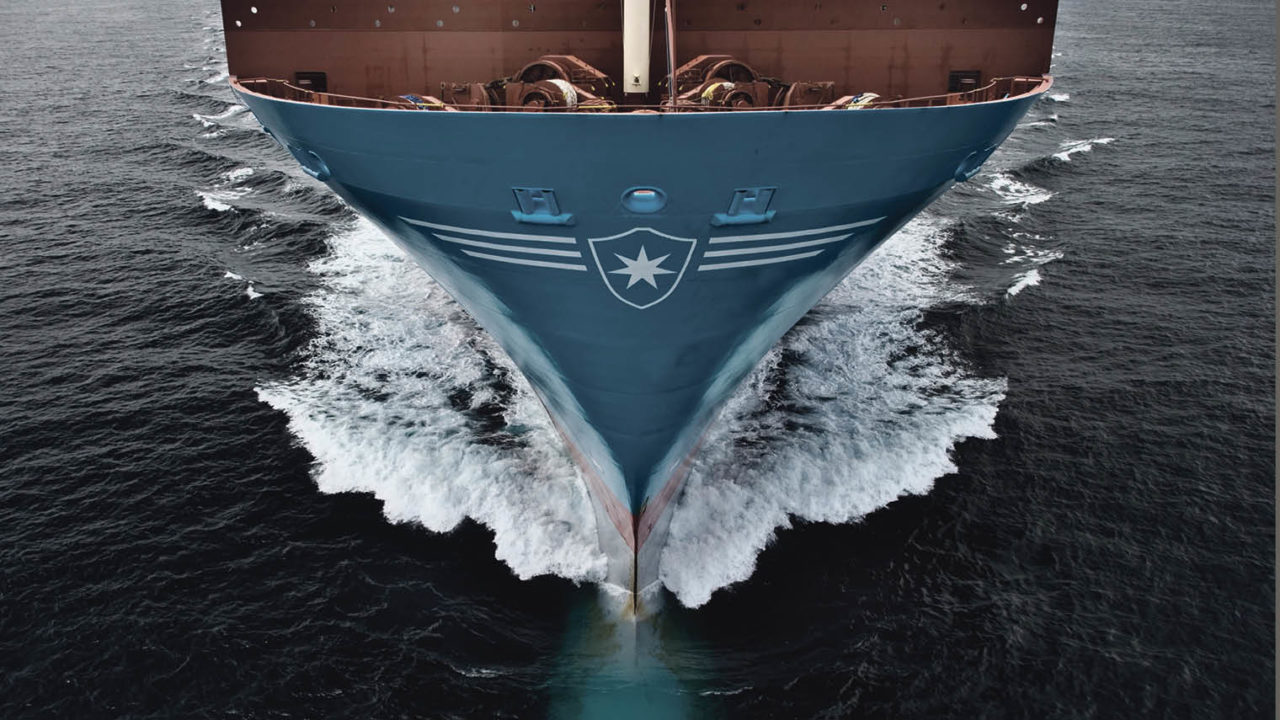 Legend has it that in an attempt to appease Poseidon and gain favour before one of his campaigns, Alexander the Great sacrificed a four-horse chariot by driving it into the sea. Now another sacrifice is being made in Poseidon’s name as the major shipping banks pledge to inform all their future lending decisions on environmental factors and the reduction of shipping emissions.

The 11 founding signatories, which include Citi, Société Générale and DNB, have called their initiative the Poseidon Principles and see it as the next logical step in a sequence of events triggered by the International Maritime Organization’s (IMO’s) target to reduce shipping’s greenhouse gas (GHG) emissions by at least 50 per cent by 2050.

How will the Poseidon Principles work?

One of the founding architects of the principles is Michael Parker, Citibank’s global industry head of shipping and logistics. “Banks will take environmental issues such as emissions into consideration when making decisions on what to finance or refinance,” he explains. “This will influence owners who have relied on relatively high leverage and the ability to refinance vessels well within their current useful life.”

The principles break down into an assessment of climate alignment, accountability, enforcement and transparency, which means the signatories will make their climate alignment scores public every year.

Over 19 months in the making, the principles haven’t been developed by the banks in isolation and major players in the industry itself, such as A.P. Møller - Mærsk, Euronav and Lloyd’s Register, were also involved in their inception.

The banks involved currently represent approximately $100 billion in shipping investments, which is around 20 per cent of the global ship finance portfolio, so their influence shouldn’t be underestimated. However, it’s hoped that the industry’s other major lenders and export credit agencies, including Asian banks, will become signatories by the end of the year.

Banks must work together to cut shipping emissions

Of course, climate alignment with the IMO’s target or the Paris Agreement, which is pledged to hold global warming well below 2C, can only be achieved with collective action on behalf of the banks to tackle shipping emissions.

“The challenge to the principles will come if a large proportion of existing lenders decline to join and thereby decline to support the IMO’s emissions objectives,” says Mr Parker, who is also acting chair of the Poseidon Principles Association.

“Ultimately, charters and consumers will make it very unlikely that two global fleets will exist, one financed by banks who sign the Poseidon Principles and one that is financed by those willing to finance less efficient and high-emission vessels.”

The current portfolios of the banks also represent a challenge, as these will need to be renegotiated or phased out completely to green the assets progressively and reduce shipping emissions.

“As much as the principles are about assessing decisions that have yet to be made, they’re also about assessing decisions which have already been made,” says Mr Parker. “All signatories have existing legal and contractual commitments in their portfolio, so there will be a gradual process of adjustment as new deals are done and loans that might once have been refinanced are no longer refinanced.”

This is a cause for concern for some owners, known as shipping’s “squeezed middle”, as green shipping will almost certainly mean those who are currently operating older, carbon-dense tonnage may not make it to 2050.

The importance of the principles for a shipping industry powered by bunker fuel can’t be overestimated. A residue from crude oil, bunker oil is cheaper but dirtier than petrol or diesel. This means that, at present, international shipping emissions contribute 2 to 3 per cent of global GHG emissions, equivalent to Germany’s output.

However, for the principles to remain relevant, there need to be some dramatic advances in green ship technologies.

“It won’t be possible for the shipping industry to become carbon neutral if we don’t find a different type of fuel or a different way to power our assets,” says John Bang Kornerup, Maersk’s climate change adviser and head of sustainable strategy. “In the next ten years, we need some big breakthroughs. Massive innovative solutions and fuel transformation must be found and implemented up to 2030.”

The race for green fuel

Research and development is the cornerstone in achieving the IMO’s 2050 target, says Mr Kornerup. “Cargo owners, investors, regulators, researchers and technology developers must collaborate and develop innovative solutions that help the industry tackle the number-one sustainability issue in the world,” he says.

In the race for green fuel, nothing is off the table: biofuels, hydrogen, electricity, or even wind or solar power. Maersk, for example, has been trialling a 20 per cent biofuel blend based on used cooking oil, which is carbon neutral and on a life-cycle basis is around 85 per cent better in CO2 terms than traditional fuel.

“The success of the trial has pushed us to offer decarbonised container transport to around a dozen clients who are focused heavily on sustainability,” adds Mr Kornerup.

Currently, the Poseidon Principles contain no specific targets for the individual banks to achieve climate alignment, but they are undoubtedly a catalyst for change and their success has wide-reaching implications not only for shipping emissions, but for other industries under pressure to reduce the carbon footprint of their businesses.

“The Poseidon Principles will ultimately succeed or fail on the ability of banks to encourage owners to order the right vessels and to scrap less efficient vessels sooner,” Mr Parker concludes. “The measure of success is whether or not a modern efficient global fleet is delivering global trade.”