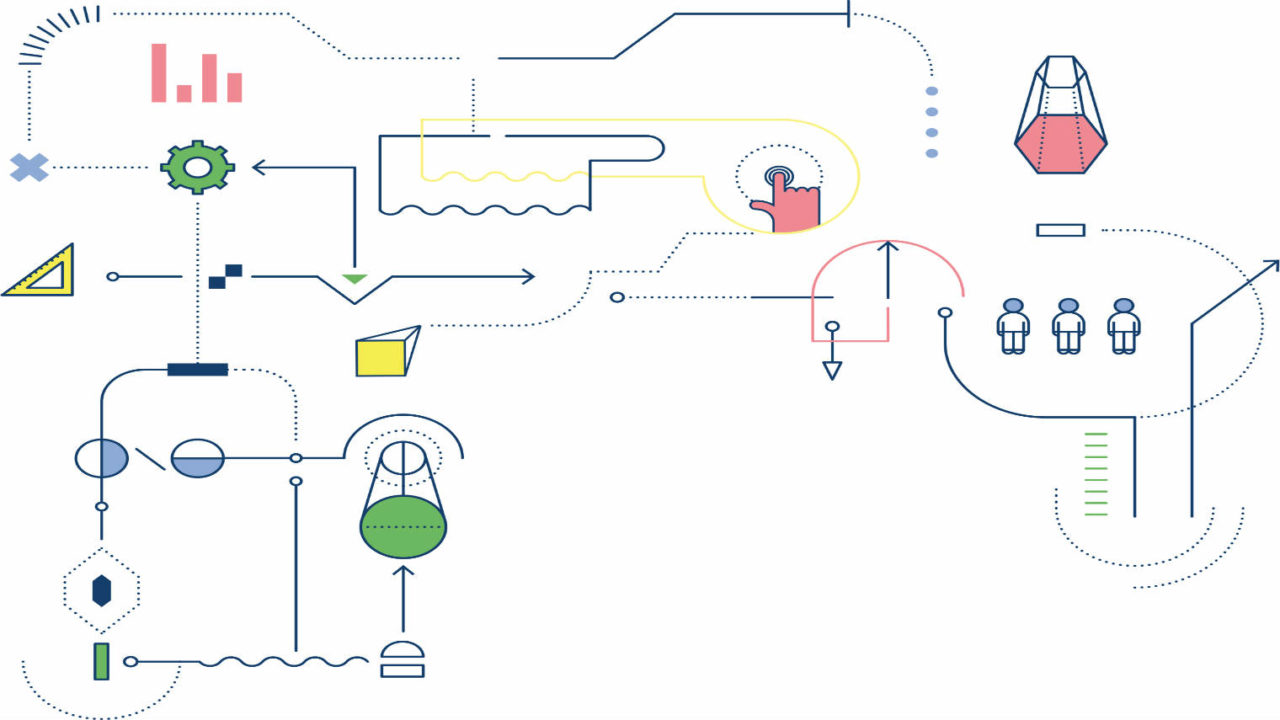 It wasn’t very long ago that HMV went bust.

The once beloved music chain fell out of favour among the general public, racking up debts of £176 million in doing so.

You didn’t need to be a retail analyst to fear for its future. His Majesty’s Voice would soon join the likes of Woolworths, Comet, Virgin and countless other retail casualties.

For how could a business selling CDs from the high street possibly survive in an age of streaming, e-commerce, digital downloads and soaring business rates?

HMV was an anachronism; it couldn’t compete with digital giants like Amazon and Spotify.

That was 2012. In January 2013 Deloitte was appointed its company administrators. Commentators immediately took to the Internet, eulogising the brand’s rise to glory and detailing its dramatic fall. The 92-year-old business was toast.

Or was it? Today HMV is enjoying a glorious comeback. It is now Britain’s biggest music retailer, bigger than Amazon and Apple, and the hero of a cautionary tale that typifies what happens when a business stops innovating, and then starts again.

Hilco – the restructuring firm that bought HMV out of administration – has put innovation back into the core of the retailer’s operations. HMV now has a first-rate online offering that includes music blogs, reviews and an online store; it’s grown an impressive vinyl collection (records are now the fashionable medium for trendy millennials); and hosts regular gigs, special events and celebrity appearances in its branches.

HMV is hip again, with a healthy balance sheet to prove it.

Not everyone on the high street has been so clever. And while it’s easy to blame the demise on e-commerce, success stories like HMV and Topshop prove that physical retailors can still disrupt in ways that online can’t.

Topshop’s flagship store on Oxford Street is now a ‘must visit’ destination for fasionistas around the world. From Japanese schoolgirls to Saudi billionaires, anyone with an interest in fashion goes to Topshop on Oxford Street.

Why? Because it’s given over an entire floor to achingly cool, up and coming labels; it holds events during London Fashion Week; it has a nail bar, hair salon and cafe; personal shopping services – the list goes on.

What businesses like Topshop and Hilco understand so well is that the hegemony long enjoyed by established brands is under threat; they must innovate if they’re to survive.

Reasons for this ‘threat’ are numerous and intricate. New and exciting start-ups can now access substantial finance to quickly fund growth thanks to a flurry of peer-to-peer lenders, crowdfunding platforms, business angels and VCs.

And once up and running, these start-ups need only launch a viral campaign on social media to gain critical mass overnight – generating the kind of buzzy publicity that renowned brands can only dream about.

Pushing this wave forwards is the consumer. Or to be more precise, a new generation of consumer for whom brand loyalty is much more complex.

Because millennials (those born between 1980 and the early 2000s) understand brands differently. Writing in Forbes magazine recently, the venture capitalist (and millennial) Ezra Galston explains why: “The Millennial’s expectation of immediacy, transparency, simplicity, and relatability are the mandates now driving disruption in every industry […] not only in consumables and fashion, but also heavy industries such as healthcare, finance and enterprise software.”

He’s right to single out finance. FinTech – the explosive mash up between the finance and technology sectors – is spawning a new breed of financial products and services destined for this very generation.
Examples include the aforementioned crowdfunding and peer-to-peer lending platforms, as well as personal finance apps, investment products and countless business services.

And while FinTech can’t devour the banking sector completely (many of their services rely on existing bank accounts to work), banks just can’t compete with the proliferation of new services the FinTech boom is providing.

As a result, crucial profit making services are being lost to these new competitors – while opportunities for disruption are being devoured by the quicker, more nimble FinTech start-up.

But the City is fighting back. Many banks are now partnering with existing FinTech businesses and even financing the next wave of start-ups. While banks like Deutsche and Barclays have launched in-house ‘Innovation hubs’.

Too little too late? Time will tell.

Another sector slowly being challenged by start-ups businesses is telecommunications.

New entrants like the broadband provider, Relish, and a host of virtual network operators like Lebara, promise to provide better services at better prices than their telco competitors by tapping into consumers’ changing habits and removing (supposedly) obsolete services like landlines and customer help desks.

Businesses like these prove that innovation isn’t just a synonym for technology; it encapsulates improvement, advancement and originality too. It’s what happens when businesses – both established and start-up – take calculated risks, cross-pollinate and most importantly of all, ask: “How can we help you?”