Some experts predict increasing competition between parcel delivery companies could change traditional market dynamics, with logistics firms having to differentiate themselves to win the loyalty of online customers 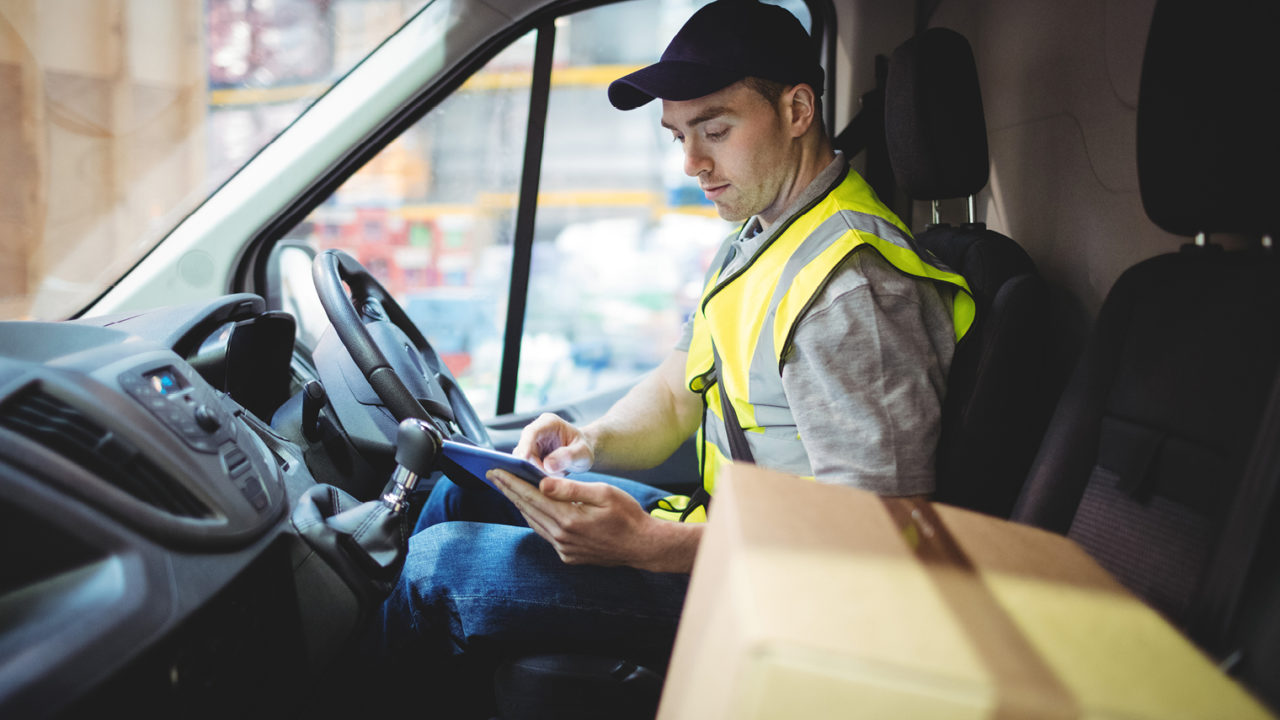 Consumer choices have become increasingly important in logistics, a market more used to catering to the business sector, with the range of delivery options and quality of service now core to the offering. But has the balance of power shifted so far in favour of consumers that it is the customer who will soon dictate the delivery company, rather than the retailer? That’s what some parcel delivery companies believe and they are positioning themselves ready for that switch.

The future of logistics and the critical last mile is being quietly fought with technological wizardry. Whoever is the best at accommodating the all-powerful consumer with the most individualistic and personalised delivery journey will ultimately be the winner. And there’s a lot to fight for.

There’s a worldwide trend for individuality and personalisation, so we have to offer customers the right delivery solutions to meet their needs

Parcel delivery companies in the UK fighting for top slot

Last year, the UK parcel delivery market was worth nearly £10 billion, a rise of 5 per cent on the previous year, according to analysis from the Office of Communications, Ofcom, published last November.

Considering recent growth in online spending in the retail sector, the potential is massive. Latest analysis shows UK online sales made up 18.8 per cent of all retail spending in January 2019, while the value of online retailing rose by 11 per cent in September 2018 compared with the previous year, according to official figures.

The changing nature of the future of logistics is not going unnoticed by the main players in the UK – Royal Mail, Hermes and Yodel – especially with the entrance into the marketplace of Amazon Logistics.

In recent years, parcel delivery companies have been stepping up their consumer software development, improving apps and beefing up their websites. As well as providing the now expected “in-flight” delivery options of home, neighbour, safe place, companies such as DPP, Hermes and Yodel are offering an even greater range of choices and one-hour time slots, as well as driver tracking in real time.

But many of these developments offer little variation for the customer. It is becoming trickier for parcel delivery companies to differentiate themselves. And with the pace of competition hotting up, with Amazon Logistics at the forefront of delivery technologies, the race is on.

What parcel delivery companies are doing to stand out

Since 2016, Amazon has been trialling autonomous drone deliveries, which can carry packages up to five pounds in weight and deliver within 30 minutes. And in January, it unveiled a new, fully electric delivery robot called Amazon Scout. Clearly, these kinds of technologies are where the future of logistics lies, but autonomous ground vehicles and drones aside, how can parcel delivery companies differentiate themselves further?

Richard Blown, head of innovation at Hermes, thinks he has the answer. He believes that UK consumers will soon be given the option to choose the parcel delivery company when buying online and he is therefore trying to make his company stand out from its competitors. “It’s about giving customers more assurance and control,” Mr Blown says.

With that in mind, he is positioning Hermes to be the company that brings car-boot deliveries to the UK. Car-boot delivery is already quite popular in Germany and Scandinavia, and Mr Blown is working on introducing it to the UK. The option will work by allowing the delivery driver time-sensitive access to a customer’s car boot through a Hermes app using cloud-based software.

“It’s another option for the consumer. We hope it’ll happen this year. It depends on the car manufacturers,” Mr Blown says.

He is also focusing his efforts on greater personalisation at Hermes, which is due to unveil a new product called Hermes Play. The service enables customers to record a video message to attach to a parcel. Using augmented reality, the recipient can then view the video by hovering the Hermes app over the parcel’s barcode. Mr Blown suggests it might be something of interest to retailers too.

Not everyone believes the choice will be given to consumers

Click-and-collect options are also gaining traction among parcel delivery companies. Hermes recently announced a partnership with InPost, a parcel locker network, providing it with a click-and-collect service for customers to pick up their goods on their way home from work if they don’t want them left with a neighbour. Royal Mail has also been conducting trials of parcel post boxes, a new street-level infrastructure providing access to its delivery network.

Delivery companies may soon have yet another option available to them. London’s largest bus operator Go-Ahead is considering opening up depots as parcel delivery hubs and possibly using its buses to deliver goods around the capital to tackle congestion.

Mr Jones says: “It’s true that in the US that’s the norm. But in the UK, the retailers want control of delivery due to the cost and service levels. So they might offer premium services, but they won’t necessarily list the carrier.”

Neil Ashworth, chief executive of CollectPlus and chief commercial officer of Yodel, thinks that for now the status quo won’t change. “Carriers have to ensure that the customer understands their proposition and the way they operate,” he says. “It’s very important to provide choice. There’s a worldwide trend for individuality and personalisation, so we have to offer customers the right delivery solutions to meet their needs.”