The high street is experiencing a rash of administrations, but could regulators fix the mess? 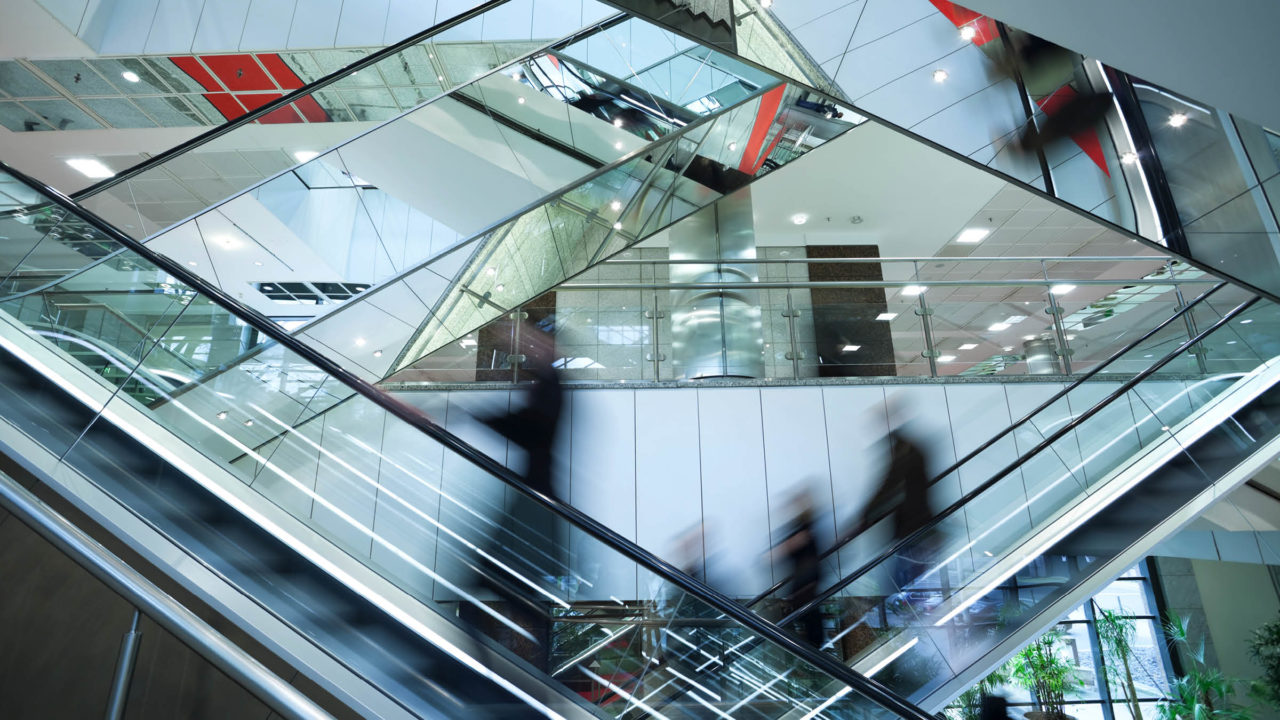 In The Sun Also Rises, Ernest Hemingway neatly summed up how bankruptcy happens. It occurs two ways: “Gradually. Then suddenly.”

The British retail landscape has seen a flurry of such calamities. Thomas Cook, House of Fraser, L.K.Bennett, Debenhams, Links of London, Goals Soccer Centres, Mothercare and Jack Wills all struggled for periods before collapsing into various forms of administration.

In each case, the question from creditors, shareholders and other stakeholders was identical: why wasn’t something done earlier? Some appear to have been in trouble for years before failing. In some cases, mismanagement may be to blame, in others it is alleged there has been serious fraud.

The Times’ business columnist Matthew Gwyther recently pointed his finger at auditors. “They’ve been asleep on the job at Carillion, BHS, Patisserie Valerie and, most recently, Thomas Cook. They’re used as a low-margin quality Trojan horse to get into FTSE companies to then sell far pricier services… Quite what needs to be done appears to elude government,” he wrote.

Prevention would be much better than an unsatisfactory cure

So what can be done? One person with a view is Jeremy Drew, co-head of retail at law firm RPC. “I talk to MPs, the regulators and companies going through administration or buying what’s left of them and it’s clear something bold is needed. It’s astonishing a company like Thomas Cook can be in trouble for years and there’s no apparent intervention,” says Mr Drew.

One answer would lie in encouraging regulators to act before a meltdown. “A potential solution is to ensure regulators have effective powers, resources and focus to step in when they have reasonable cause to be concerned, perhaps for example in the face of consecutive profit warnings or an emergency refinancing,” he says.

“They need clear powers to ask directors and advisers difficult questions about the health of the business and any recovery plans. If they’re satisfied there’s no problem, they can leave well alone. But if they think there is a serious problem, they need to be able to hold directors to account, encourage a turnaround, where possible, before the business drifts into administration, and ensure stakeholders are treated fairly in all cases.”

There are precedents. “The Pensions Regulator and Panel on Takeovers and Mergers already have broad powers to ask questions early. The model seems to be effective and can significantly influence the outcome of transactions,” says Mr Drew.

Such a scheme would encourage regulators, such as the Financial Conduct Authority and Financial Reporting Council, to adopt similar approaches.

This is attractive for several reasons. First, auditors may not be willing nor able to do this job; their primary duty is ensuring the material accuracy of financial statements.

Second, a muscular regulator may focus minds. Sometimes it may just be a friendly chat to identify shortcomings. In extreme cases, rogue directors can be stopped or deterred. The prospect of an energetic regulator turning up to inspect the books might prompt them to rethink their actions.

And third, there are working examples of regulators with broader powers making a difference. “In Australia, the financial regulator has a corporate governance remit,” says Mr Drew.

Responsible capitalism is now mainstream. The Financial Times recently declared: “There is a growing acceptance… of the need to broaden the pursuit of shareholder value to one… based on inclusivity, sustainability and purpose.” Allowing large enterprises to stumble towards collapse without intervention is needless. Ultimately, it may be demands from investors, creditors and employee groups that accelerate the acceptance of something like Mr Drew’s proposals.

“When you talk to regulators about the retail landscape they seem sympathetic,” he says. “This enhanced role could provide extra protection before opportunists begin to circle troubled businesses.

“In some cases, it appears financial institutions have used distressed retailers’ secured debt positions to gain ownership at the expense of shareholders, employees and other stakeholders, which may be seen as unfair. An empowered proactive regulator should be able to make relevant inquiries in real time and take action, before companies wind up in administration.”

The system is not currently working to protect all stakeholders. A fresh look at the regulatory powers and an enhanced appetite to review failing businesses should help reduce this gap.

“It’s a plan which could restore investor confidence,” says Mr Drew. “And it’s borne of our experience of decades of working with these issues. Prevention would be much better than an unsatisfactory cure.”