The impact of the novel coronavirus continues to be front of mind for many investors, but ignoring the looming threat from climate change could spell disaster for the planet and their portfolios, according to ISS ESG data 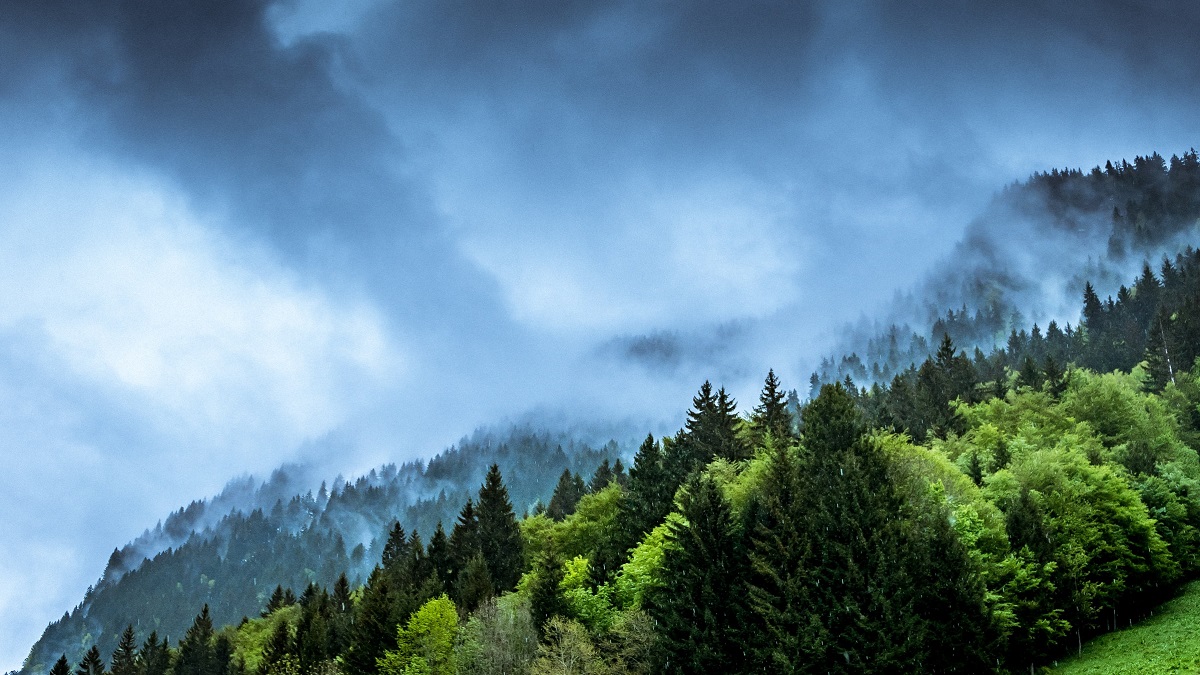 Climate change is being overlooked as the world continues to battle the coronavirus pandemic, despite warnings that it is a much bigger threat than the virus.

As the pandemic took hold and countries found themselves locked down, the International Energy Agency warned the COVID-19 outbreak could significantly slow the world’s transition to clean energy, suggesting it was up to governments to utilise green investments during the slowdown as a way of bolstering economic growth. It comes as the United States, under President Donald Trump, officially withdrew from the Paris Climate Agreement, which was set up to limit global warming to two degrees above pre-industrial levels and was signed by 197 countries.

Dr Maximilian Horster, head of climate solutions at ISS ESG, says many countries have only just started to address climate change. “Globally, we are at the tip of the melting iceberg. China’s September 2020 announcement to be net neutral by 2060 is just the beginning,” he says.

“However, COVID-19 won’t slow down investor focus on climate change. If anything, it accelerates the need for understanding potential corporate winners and losers of the crisis.  With stimulus money tied to climate targets under new European Union agreements, better environmental performers have a better chance to be bailed out.” Air France is a case in point. The government agreed it would be willing to rescue the failing airline, but on condition it becomes “the most environmentally respectful airline”, said Bruno Le Maire, French minister of the economy and finance. Generally, investors’ interest in climate change stems from two mindsets: those who want their money to have a positive impact on the world, and those who acknowledge there is climate-change regulation and so need to measure risk.

“The situation for investors looking for data has become easier, but we’ve come from a world where there was too little data, to a point where there is almost too much,” says Horster. “We help investors to cut through the noise with our automated tools which measure climate risk in seconds.” ISS ESG Climate Solutions provides investors with data and analytics on more than 25,000 companies worldwide and currently has over 600 data points per company, just on the topic of climate change. “For example, investors cannot simply focus on excluding the energy sector to claim fossil-free investments,” Horster explains. ISS ESG Climate Solutions’ data highlights companies such as Coca-Cola Amatil, Toyota and Berkshire Hathaway with a substantial exposure to fossil reserves, although they are not categorised as oil and gas companies. A further challenge for investors is there are more than 60 investor-focused climate reporting regimes across the globe, some of which are voluntary and some mandatory. Horster also acknowledges that regulation is one of the main drivers of new products coming to market, particularly the European Union’s green financial system initiative, a series of guidelines and reports that form part of a broader action plan on sustainable finance.

“The past year-and-a-half has seen quite a lot of investment products launched which are Paris Agreement aligned or climate-transition focused, the two benchmark concepts that were given out by the regulator,” he says.

“These benchmarks have a good chance of establishing themselves as the regulator leaves it to the market to develop matching products. This is creating a new level playing field for badly needed innovation.”