To understand working life ten years in the future, it can help to look fifteen years into the past, says Fraser Dean, Yorktel’s senior vice president of sales in Europe, the Middle East and Africa 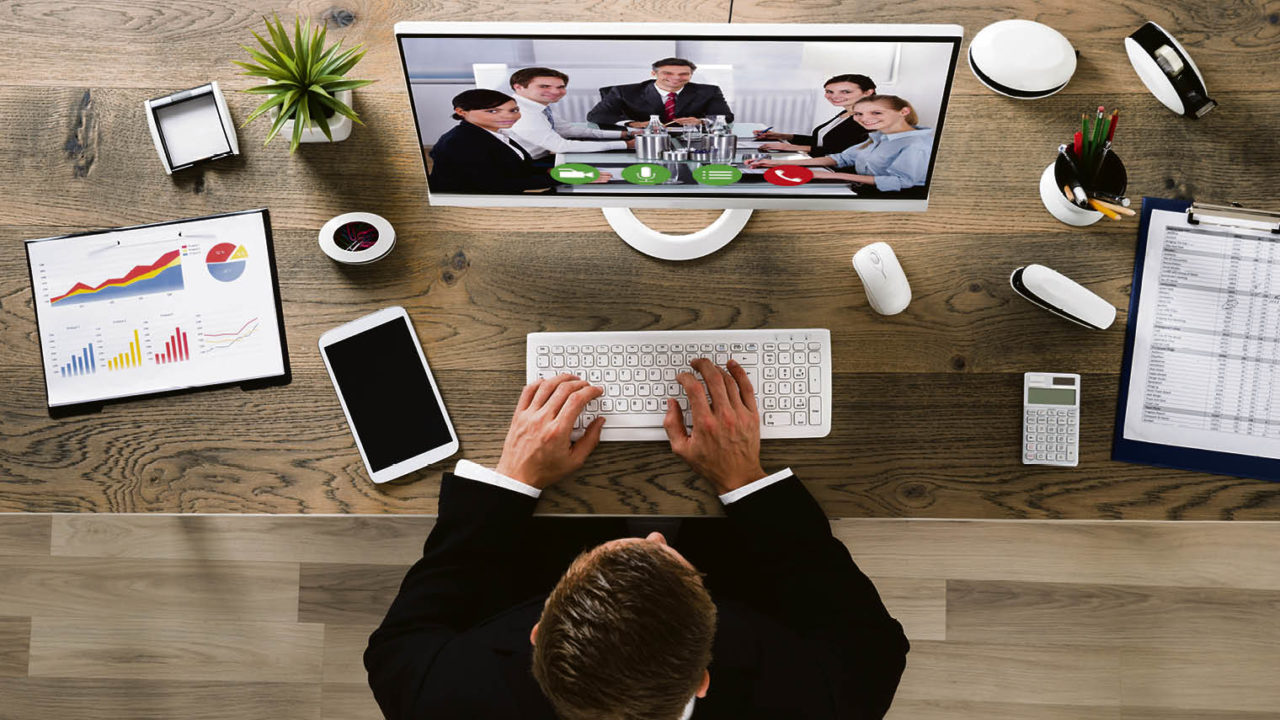 In the early-2000s, as the internet and mobile phones seeped into the public consciousness, two brands became incredibly popular. Every other mobile seemed to come from the Finnish firm Nokia – undoubtedly helped by one phone’s starring role alongside Keanu Reeves in The Matrix – and no aspiring executive would be without their BlackBerry on which they could type very simple e-mails.

Throughout the next decade both became extremely successful companies. BlackBerry users or “CrackBerries” foreshadowed today’s social media obsessions as addicted managers could for the first time check their e-mail day and night.

But what’s most telling is that, unlike many other triumphant tech firms from the time, such as a small startup search engine called Google or a giant like Microsoft, both brands are now a shadow of their former selves. Nokia’s mobile-phone business is now in fact owned by Microsoft and BlackBerry’s market share in the UK has fallen from more than 40 per cent at the beginning of 2011 to 5 per cent this year.

What both these firms failed to do is to understand how customer demands were changing, how competitors were ready to answer those demands, and how to adapt their products and business models in response.

While the majority of companies are unlikely to see such a dramatic decline in fortunes, the way we all do business is changing so quickly that any company which fails to adapt accordingly could easily see its best customers, its best employees, and even important suppliers and investors jump ship fast.

The technological leaps that allow us all to communicate and work together so easily have changed everyone’s expectations, and will continue to evolve at a considerable rate in the next decade.

In an economy where there are now fewer geographical or time borders, employees need to work far more with people with whom they share no formal reporting relationship or physical location to achieve results and are empowered to make decisions more rapidly, with or without executive assent. An organisation’s competitive edge is greatly affected by their ability to shorten timelines, be it for problem resolution, product launch, the sales cycle, supply chain management or simple day-to-day tasks, regardless of where in the world decisions are being made or executed.

It’s a way of working that’s at once more independent and more interdependent –employees now expect to be allowed and able to get on with their work where and when they want, and on any device, from their own iPad to a company laptop – but are also expected by customers, suppliers and managers to be far more responsive than they might have been in the past, and much more ready to collaborate to solve difficult problems. 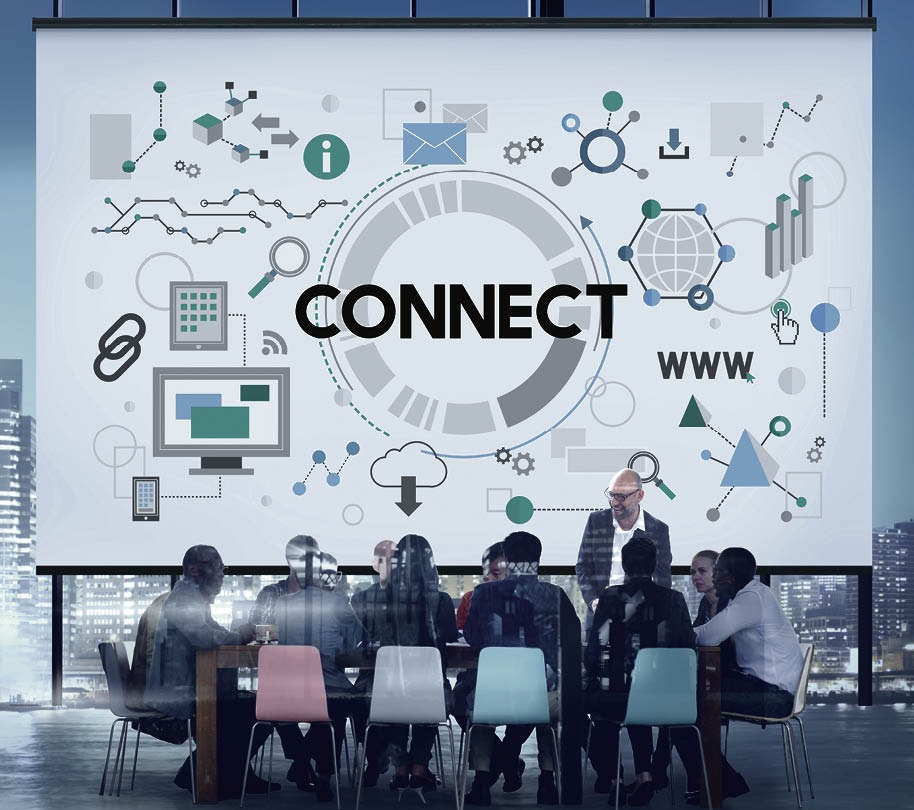 To adapt to this new way of working and to avoid a sorry tale that even comes close to those of Nokia and BlackBerry, companies need to think about the technology they deploy and the way in which their employees use it. But it’s imperative for managers to avoid the “ready, fire, aim” school of decision-making and think through what they’re trying to accomplish first.

Senior management teams often do one of two things when trying to adapt quickly to this new work model. They either try to prevent employees from working and communicating in what they see as unconventional ways by, for example, not allowing them to work remotely or requiring them to use a company laptop for all communication. This is generally because they don’t understand the importance of the shift that’s occurring or because they don’t feel they have the right technology and infrastructure in place.

Or they buy what they think is a technological silver bullet and expect everything to change for the better without encouraging and supporting employees to alter their day-to-day working practices in ways the technology now allows.

Managers shouldn’t try to change the way their employees communicate, but instead provide the technology and the right work environment to support this new way of working. And those companies that get this right are able to create a more customer-focused organisation, see higher levels of employee-led innovation, more efficient processes, higher employee engagement and retention, and have greater appeal to prospective employees.

To adapt to this new reality, companies need technology that helps their employees integrate visual collaboration into their day-to-day working lives. This means employees should be able to have face-to-face communication whenever they need it, and should be able to show each other work in progress and collaborate as easily as if they were sitting side by side in the same office.

On top of that, this collaboration and communication should be possible between any devices, either personally owned or provided by the company, and with data and media processed by on-premise servers, in the cloud or as a hybrid of the two, all without sacrificing data security.

But all these technological capabilities are meaningless if employees aren’t educated and trained to take advantage of them. For example, one of Yorktel’s customers deployed collaboration technology, but still insisted that even remote employees continue to travel to the office to use it. With Yorktel’s guidance, working cultures were adapted, enabling employees to collaborate, regardless of their location.

Any company embracing visual collaboration should also consider consultancy and training to foster and integrate new working cultures and practices with existing ones. And with an “always on” working culture, the need for global support 24/7 should never be underestimated.