Technology is changing the way we live, work and interact 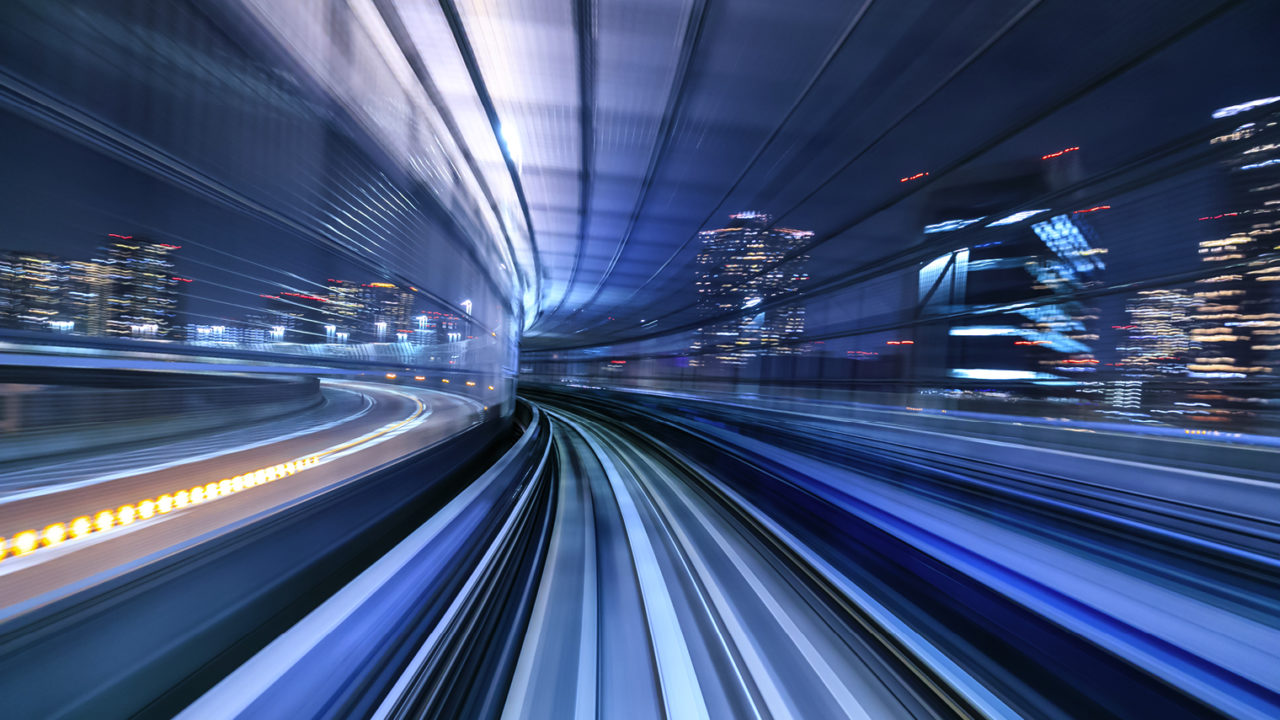 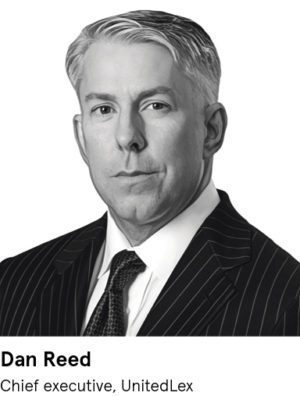 We can book our holidays, do our banking and order our weekly shop online, and with a swipe on our smartphone we can hail a ride home and even find love: the so-called “democratisation” of services.

The pace of change is fast. Cars and trains can drive themselves, robots are doing the work of surgeons and, whisper it softly, machines are even entering the legal realm in ways previously thought impossible.

The smart use of cutting-edge technology has the potential to transform the delivery of legal services, but the traditional structure of law firms has so far made the pace of change within the sector slow.

The business model of most law firms lacks transparency and responsiveness, promotes inefficiency and costs too much, while the partnership structure has also meant firms lack the agility and enterprise that would encourage transformative investment.

Within corporations, while business service functions such as human resources, IT and finance have transformed in response to the highly competitive customer-driven climate, the legal function has been allowed to lag behind.

But all that is changing. Cost pressures from corporate clients are forcing law firms to become more innovative and, having made all the savings they can with offshoring and nearshoring, some are now gradually turning to technology for the answer.

Similarly, corporates are casting their gaze on to their legal function and expecting it to shape up and get in step with the rest of the business.

UnitedLex, a US company little known in the UK until this summer, has been quietly seeking to drive that change on a scale unmatched by other players in the market and, with a recent injection of significant funds from private equity, has the capital as well as the vision to shake things up.

A global enterprise legal services provider, UnitedLex is reinventing the legal landscape, and long-standing law department and law firm business models, and seeking to pull the legal industry into the digital age.

UnitedLex is democratising the provision of legal services

Founded in 2006 with the mission to improve the performance of law firms and leading corporations, it combines management consultancy, legal expertise and powerful technology platforms to drive innovation, excellence, efficiency and cost effectiveness in the legal marketplace, to revolutionise the industry, providing better results for clients.

As founder and chief executive Dan Reed puts it: “UnitedLex is democratising the provision of legal services.”

It works with businesses in a holistic manner to assess their legal ecosystem and workflow, and provide the latest digital solutions to improve the speed and quality of service delivery and task allocation. This includes identifying which functions are best delivered by technology or by people.

Results for organisations that work with UnitedLex speak for themselves. On average, the company delivers a 35 per cent increase in operational effectiveness, achieving cost-reductions worth tens of millions of dollars a year, as well as greater budget predictability, increased sales and improved efficiency.

For example, at the end of last year, UnitedLex agreed to a five-year deal with IT business DXC Technology, a Fortune 500 company, which was created in April 2017 following the merger of Computer Sciences Corporation and the enterprise services business of Hewlett Packard Enterprise.

This landmark deal to transform the newly combined legal department across 26 jurisdictions worldwide is believed to be the biggest-ever managed legal services contract.

After critically evaluating all aspects of the company’s global law function, UnitedLex rebuilt DXC’s law department from scratch, deploying cutting-edge contracting technology, which integrated with DXC’s customer relationship management tools and significantly accelerated the contract-generation and approvals process, as well as streamlined a full spectrum of compliance and litigation functions. 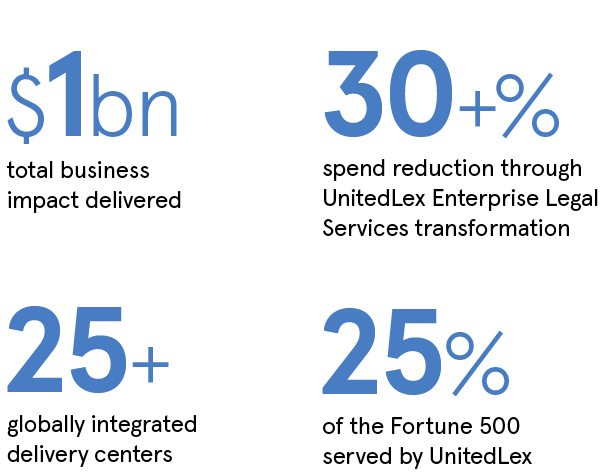 In addition, UnitedLex rebadged more than 175 DXC employees, which lowered overhead costs with no loss of productivity or institutional knowledge for DXC.

As a result, legal operating costs fell by 30 per cent, creating a more agile, strategically aligned and cost-efficient department. The merger effectively doubled the new legal department’s workload and the UnitedLex team absorbed this increase, handling more than 60,000 contracts a year compared with 30,000 prior to the merger. The radical reorganisation reduced internal contracting costs by more than 35 per cent in the first year and dramatically increased the speed to final contract. Faster contract review is giving DXC’s sales team a competitive advantage and new business wins have increased from 64 to 84 per cent.

Working initially with entrepreneurial Am Law 200 law firm LeClairRyan, UnitedLex created a framework where a constellation of law firms could access new sources of capital, business management services, advanced tools and technologies, and other legal resources. Non-client-facing roles, such as HR, IT, finance, pricing, procurement and other functions, are dealt with using ULX Partners, reducing each firm’s overhead and the need to manage these functions.

Having started small – the company launched with two people in 2006 – UnitedLex has grown organically at a rate of 35 per cent year on year and now employs more than 2,700 attorneys, engineers and consultants across four continents, working for clients in 18 countries.

Given the scale and global nature of its operations, UnitedLex’s closest competitors are probably the big four accountancy firms that have been making serious investments in the legal services space and related technology in recent years. However, the ambitions of these players will ultimately be limited by regulation prohibiting the sale of additional services to audit clients. UnitedLex has no such constraints.

In the last 18 months, the company signed contracts worth $1.8 billion. It has UK revenue of £53 million and global revenues around $275 million.

In September, UnitedLex received a boost that will help it make an even louder noise and have wider impact in the legal industry. Europe’s biggest private equity house, CVC Capital Partners, one-time owners of Formula 1, took a majority stake in the business, investing $500 million in UnitedLex, which is one of the biggest transactions with any legal services provider.

But it is not all about the money. UnitedLex has a bigger picture in mind and recognises the importance of training the next generation of lawyers. It has invested significant sums in its pioneering legal residency programme, which provides recent law school graduates with a two-year residency to increase their technology and wider business skills, and improve their employability. Over the last four years, UnitedLex has hired more than 350 graduates from the seven law schools that have taken part in
its programme.

This integration of technology, legal services, business and education is the future of law – and it is already here.