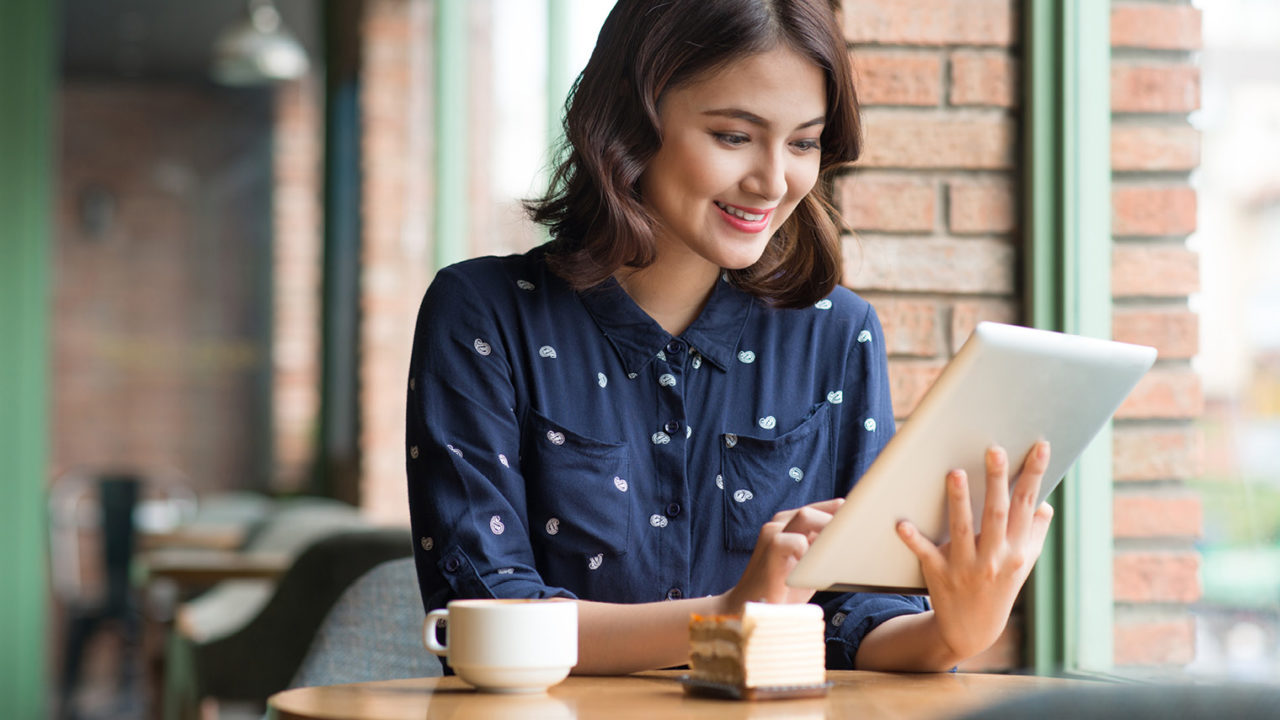 For example, between 2017 and 2018, UK-based TransferWise doubled its Australian payment flow to AUD6 billion and is on track to hit 15 per cent market share. It took seven years for the payment provider to hit this 15 per cent milestone in the UK, where they have now set their sights on a full 25 per cent share of the market. In short, the company’s growth rate is rising.

Regulators worldwide are expecting banks to have a strong discipline in place around how banking products, including digital money transfers, are managed, from product risk and product suitability to pricing transparency and conduct risk.

In September 2019, the Australian Competition and Consumer Commission (ACCC) released its final report on foreign currency conversion services. The report noted a clear need for traditional banks to make foreign exchange fees and rates more transparent, providing an experience more in line with that of TransferWise. In one extreme case, an Australian consumer sent the equivalent of AUD100 to a recipient in Romania, but only AUD8 arrived after all fees were paid.

In late-2019, a top-tier Australian bank faced fines of up to $2 billion from AUSTRAC over what the regulator called “serious and systemic” anti-money laundering breaches and a lack of due diligence related to more than 20 million international money transfers in and out of Australia over a period of five years. 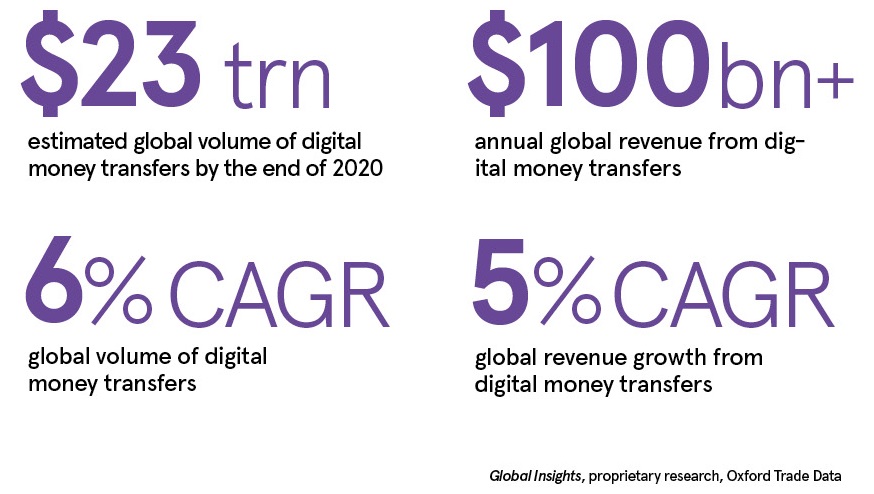 The key driver behind these challenges is complexity. Traditional banks rely on an array of payment processing systems and channels to deliver cross-border payment services. However, there is often no single place to obtain visibility into how the end-to-end solution works. For the bank’s second line of defence, its risk and compliance function, this lack of visibility can circumvent existing controls and hamper its ability to do its job effectively.

Finally, many banks currently have no easy way to substantiate pricing associated with digital money transfers and foreign exchange; to explain why a certain customer received a particular fee.

Differentiating pricing for specific corridors that migrant workers use would allow banks to capture market share without lowering their margins. However, legacy systems constrain banks’ ability to execute on such strategies. They have limited flexibility to deliver differentiated pricing by segment and payment corridor, to implement volume incentives or to implement compelling relationship packages without considerable manual effort.

Traditional banks have two things going for them: firstly, a wide array of products and services; and secondly, trust. By rewarding and pricing digital money transfer customers based on their entire relationship with the bank, traditional banks can protect and grow their market share.

To find out more about how traditional banks can create a strategic response to these challenges and build a sustainable competitive advantage in the digital money transfer market, please visit www.zafin.com