The Future of Media & Entertainment

As TV moves online, audiences expect to watch programmes on demand, and get the best quality sound and vision. Operators need to ensure their delivery technology meets these – and future – demands 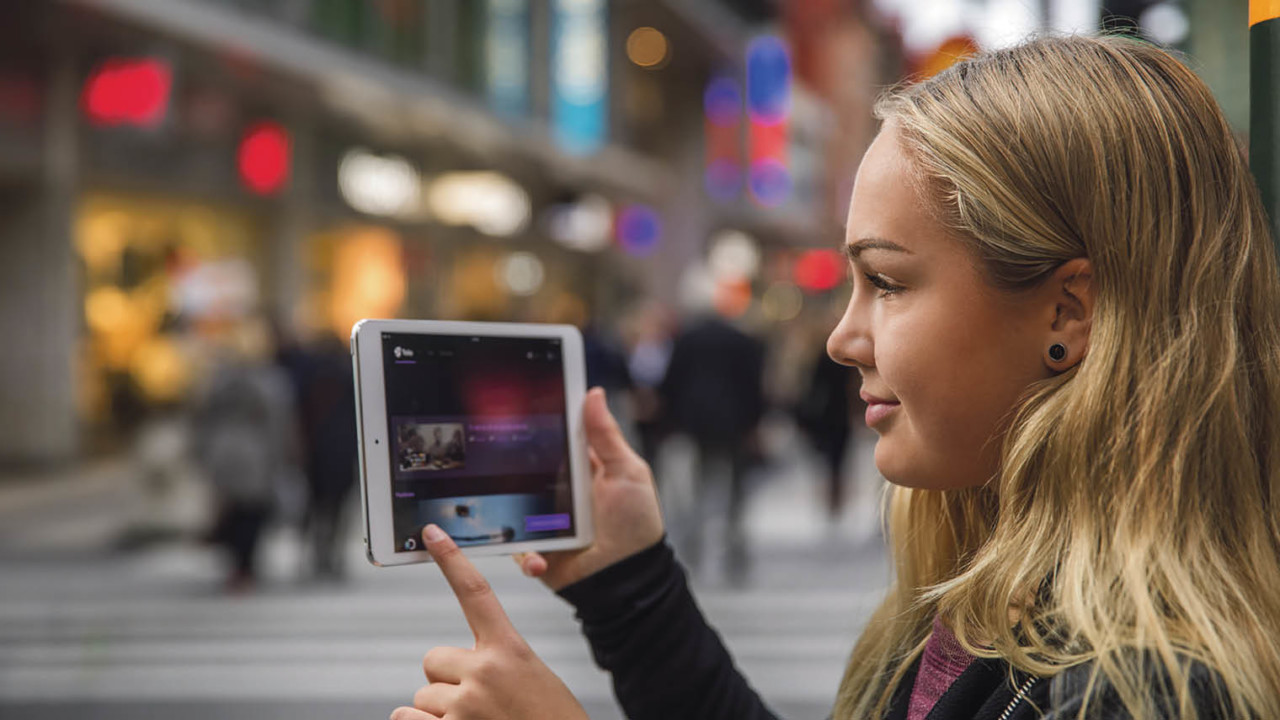 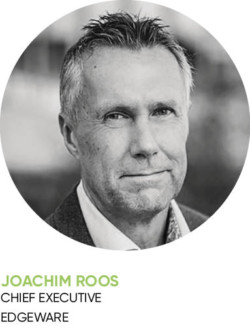 The net is revolutionising TV consumption. Instead of watching a series of linear channels accessed through an electronic programme guide, consumers now demand access through their smart TVs, browsers, tablets and smartphones.

Audiences also expect to start, stop, pause and rewind everything they watch. They want to download a show to watch on their commute or restart it if they arrive home when it’s halfway through. But it’s not just a variety of access options that modern audiences demand. They also expect excellent picture and sound quality, and buffering is simply no longer acceptable.

There are more important changes due over the coming year that will exacerbate this challenge, says Joachim Roos, chief executive of Edgeware, a tech company that has been a pioneer of TV content delivery technology since 2006. Its TV content delivery network (CDN) architecture enables more than 150 network operators, cable companies, broadcasters and OTT (over the top) providers scale their TV delivery to huge volumes of viewers, delivering any mix of services and giving them insights into their viewer behaviour. But mostly it is about ensuring an amazing TV experience.

“We’ve already seen the shift from standard definition (SD) to high definition (HD) content,” says Mr Roos. “Now the industry has begun a new shift to ultra-high definition, also referred to as 4K. Alongside this, broadcasters are experimenting with virtual reality TV and split-screen experiences, giving the viewer control over where they look or what camera angle they watch from. It’s no accident that the BBC has decided to launch 4K programmes on their iPlayer service ahead of their conventional channels.”

And it’s not just about catch-up TV or video on demand as live events are also being consumed online. Edgeware monitored some of its customers’ online TV delivery during last summer’s UEFA Euro 2016 football tournament. Peak audiences ranged from a 2.5 to 4-times increase over normal peak-viewing capacity.

All this means that per-capita online video consumption is growing steadily worldwide by every metric. The Cisco Visual Networking Index forecasts that video will soon account for more than 80 per cent of internet traffic. The Adobe Q1 2016 Digital Video Benchmark Report showed a 107 per cent year-over-year increase in authenticated video viewing.

Even with today’s online offering, many people assume that when they use iPlayer, All 4 or Netflix, they’re simply downloading content from the internet. What they don’t realise is that even with superfast broadband speeds, there simply isn’t the capacity for millions of people to do this and to enjoy excellent picture quality.

“Your home broadband connection is like your street,” explains Mr Roos. “Just because it’s clear of traffic outside your house doesn’t mean the motorway on the way to the office is uncongested. As you go deeper into the network, the aggregated level of TV traffic builds and builds. The internet simply wasn’t designed to cope with this level of high-quality TV.”

To overcome this, says Mr Roos, online providers are increasingly using CDNs. Netflix, for instance, has built its own CDN using around 1,600 servers. “When a viewer accesses a programme, the system sends it from the nearest server where it keeps a copy of the popular shows in the catalogue,” he says. “The fact that each server supplies a smaller number of people locally, rather than having to share the main network with millions of other suppliers and consumers, sometimes sending data over hundreds of miles, means there is sufficient bandwidth capacity for great picture and sound quality.”

CDN technology from companies such as Edgeware also means audiences can see personalised ads, pause live TV and have programmes streamed in the right format for all their devices.

Originally TV providers used general-purpose, public CDNs. These still offer the most cost-effective and practical solution for services with smaller numbers of viewers or when those viewers are sparsely distributed around the world.

However, more and more companies are building their own CDNs so they can design them to cope with their own peak demands. They get deeper insight into their viewers from their own analytics and they can deliver TV with no buffering, delays or glitches. Netflix, for example, recognised the benefits of this approach. In 2012 the service had 26.5million subscribers. By the second quarter of 2016 that figure was 83 million.

“For any TV service this scalability is key,” says Mr Roos. “OTT operators or broadcasters need to be able to cope with increases in demand. The costs of a public CDN service escalate with more viewers, longer viewing times and higher-quality TV formats. Conversely a self-built CDN has higher upfront costs, but will pay back over time. We’ve found that this threshold can be as low as a few hundred thousand viewers.”

Demand for private CDNs is set to grow as operators look for economical ways to deliver 4K, while enhanced reality services are opening a whole new world of possibilities. Alongside this, the NBA already regularly has basketball games delivered on virtual reality TV and Sky recently announced its split-screen service in the UK that will allow consumers to watch two football games or two angles from one game at once on the same TV. Viewers will also see more personalised adverts.

“As online delivery of TV continues to grow, broadcasters and media owners will start to take control of delivery in-house to offer the best services possible,” says Mr Roos. “By implementing a purpose-built CDN, much like Netflix or Chinese broadcaster TVB in Hong Kong have done, they can control their own TV experience.”