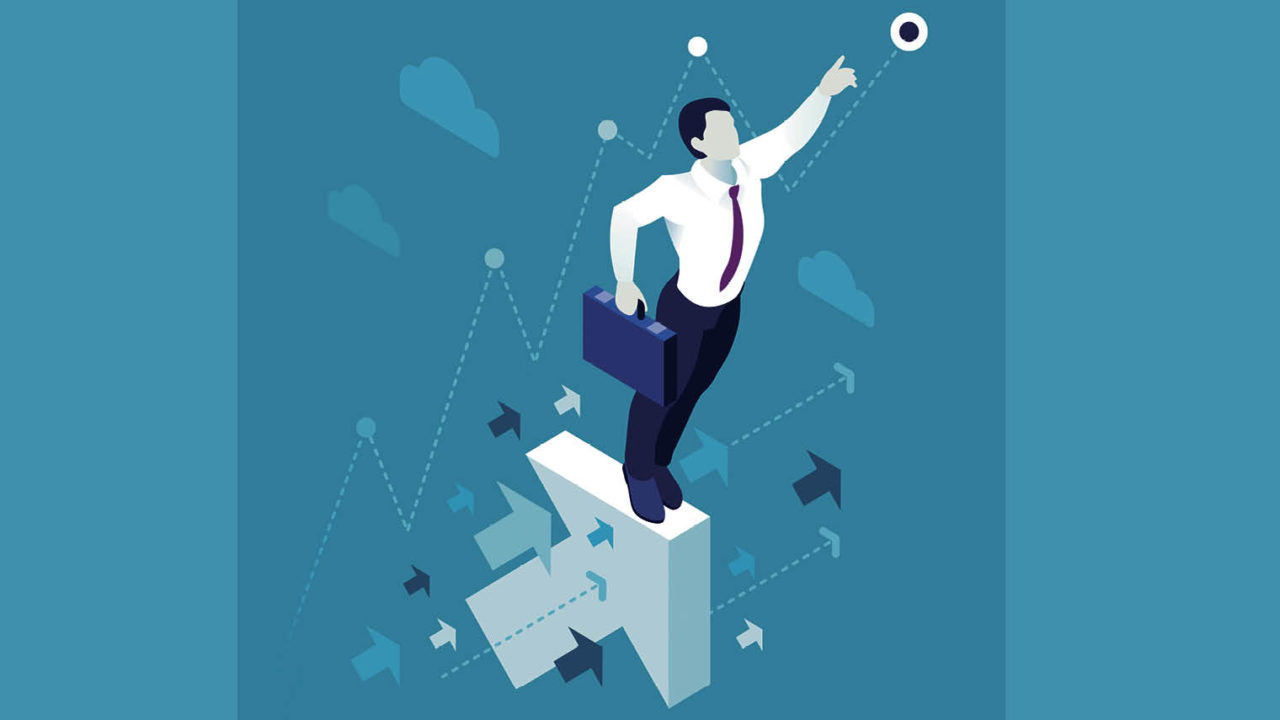 When you think of a big organisation, the natural inclination is to focus on its core product or offering. This is entirely warranted, after all they act as the engine of revenue and business growth. Such is their importance that the teams who deliver these offerings to market – sales, marketing, engineering and design – are often heralded for the work they carry out.

However, it’s important to remember there is a critical, less lauded function to any firm – the finance team. Much like the human aorta, they usually work away quietly, ensuring the rest of the body can function.

Despite their importance, their role is often taken for granted. This means the critical role the finance team play can be overlooked and, in some instances, be the last to benefit from new technologies, often being stuck with processes that inhibit them from performing effectively.

It’s a sentiment that is backed up by a survey of 500 senior finance leaders across 300 smaller businesses and 200 large enterprises in the UK, commissioned by Concur and carried out by Vanson Bourne. The results paint a mixed picture – one of increasing pressure, a yearning to implement modern process and a desire for less admin.

The finance team know they are important. Ninety-six per cent of respondents said their team played an important role in influencing business strategy, while 84 per cent said their role had become more important in the last five to ten years.

Despite this feeling of importance, there is an underlying frustration that the finance team can’t perform to the best of their ability due to one underlying factor – admin.

According to respondents, 18 per cent of their team’s weekly time was spent on general admin tasks, compared with just 8 per cent on providing strategic insights to their rest of their business. This means less time was spent focusing on important issues, such as internal and external compliance.

Spending such a large amount of time on admin processes, has led to a feeling of despondency, with 64 per cent of respondents admitting to a feeling of disconnect between the important tasks they need to carry out and what is taking up the majority of their time, while three-quarters said they believe other departments underestimate the value of their work.

Forty six per cent of respondents said their department didn’t have a large amount of freedom to implement efficiency solutions as they see fit. This is despite many saying the ability to execute new technology had improved over the last ten years, enabling them to focus more time on getting a better view of cash flow, becoming more productive and optimising other processes in the business.

Such statistics show just how much the finance team are left to take on manual tasks. It also goes a long way to show that in many cases this department, which provides one of the most critical services to any organisation, needs more support and more freedom to improve the way they work.

Yes, they may not be the driving force that is sales or possess the innovation of the engineering team, but without finance there is no revenue, profit, expenses, invoices and pay cheques – and without these, there is no business.