A world of enormous political, economic and technological change presents challenges and opportunities for procurement teams 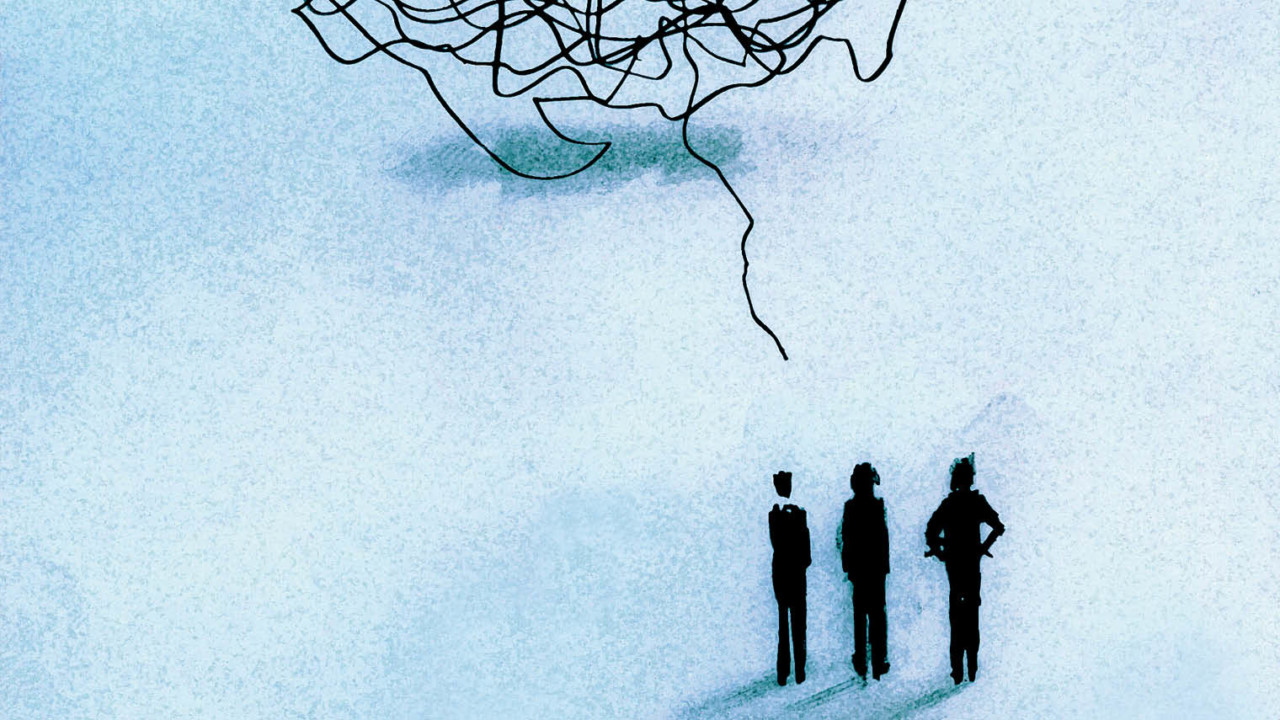 Procurement is one of the few business functions to have a clear line of sight over how the macro-environment and supplier-base activity impacts directly on corporate proﬁtability, allowing it potentially to exert significant inﬂuence over organisations.

From the Brexit vote to Donald Trump and the election of Emmanuel Macron to the near election of Jeremy Corbyn, alongside increased antipathy by voters towards globalisation and greater concerns about terrorism, the upsets and surprises of the last year have been frequent and far reaching.

“There’s a level of uncertainty today that’s greater than it has been for many years and a cycle of change that’s faster than it’s been at any time in the past,” says Toby Munyard, a vice president at global procurement experts Efficio.

“This means that from a procurement and supply chain perspective, you have to know your business back to front. You can’t inﬂ uence or manage any of these external factors, so you need to focus on the elements of your supply chain and costs that you can control.”

An era of protectionism is emerging with the election of President Trump and Brexit.

Chief procurement officers (CPOs) and others will have to move towards a more ﬂexible supply base and procurement procedures if they are to operate in this increasingly fast-changing, evermore uncertain world, argues Alex Klein, chief operating officer of Efficio.

“If key economies are reverting to a protectionist model, this impacts on best-country sourcing – one of the more signiﬁcant procurement levers available to CPOs,” says Mr Klein “Add to this China’s stalling economy and India’s rising costs, and it’s increasingly likely that CPOs will have to rethink and potentially reconstitute their supply chains onshore.

“Supply chains cannot and will not be as long and stable as they have been in the past. That means they must be kept under constant review and CPOs must be more agile, ready to switch to new suppliers, or adapt their procedures to sudden developments in technology or changes in the political and economic situation.

“This is a breakaway from the past when procurement functions entered long-term agreements in return for cost reductions from suppliers. But it may not be advisable for CPOs to tie themselves into such agreements in the current environment, even though this could mean losing another procurement lever available to them.”

To be prepared for sudden and unexpected change, CPOs need to simulate a wide range of scenarios and analyse the resulting consequences. This includes an accurate analysis of their current dependencies and their links to critical markets around the world.

“Procurement’s need to become more nimble and ready to react to the changing macro-environment may lessen the ability to use traditional tools such as off shoring and long-term agreements,” argues Mr Klein. “This may lead to a loss in value, which CPOs will need to try and compensate for by extracting value in other ways and in other areas.”

Attracting and retaining the right people is crucial to managing the ups and downs of a fast-moving world. But talent is often cited as one of the biggest barriers to success for CPOs, with employers generally ﬁ nding it diffi cult to attract suitable employees for vacant positions.

“As companies become less integrated and outsource more elements of their business, procurement’s role is evolving from buying materials to managing a range of strategic external gaps,” says Mr Munyard. “A skillset based on squeezing suppliers is no longer appropriate, rather a more collaborative toolbox of approaches is required.

“The softer skills of stakeholder management, change management, and creating and driving innovative solutions to business problems are increasingly becoming the differentiators between success and failure.

“Unless we start training and developing people in these areas now, the talent gap is only likely to get wider as procurement continues to develop into a broader, more strategic role.”

Technology and digitalisation is meanwhile transforming businesses both at the front and back end, from their procurement and sourcing to their interactions with customers.

“We’re all familiar with buying anything from music to luxury goods through apps at the tap of an icon. Procurement experts also need to be able to use this technology to go beyond simple transactional activities, and look at some of the big strategic issues around uncertainty, risk and cost-reduction.”

Big data brings unprecedented transparency of prices and availabilities, and thus the potential for enormous cost-reduction. “Suppliers will also have to be assessed in the future for their willingness to share information. Today, although companies are already collecting large volumes of data, many lack the ability to use it to generate competitive advantage,” says Mr von der Decken.

The new vision for procurement and supply chain involves orders released by customers steering themselves independently through the whole purchasing process, from ordering the raw material to choosing the optimum supplier through to identifying the cheapest and fastest means of delivery.

As technology takes care of these tasks, CPOs will ﬁnd themselves moving into a new role. “The future CPO is more likely to be a networker than a purchaser,” says Mr von der Decken. “He or she will no longer be measured solely by cost-savings, but by their ability to enable the procurement process and supply chain to adapt to new circumstances quickly and cost effectively by using new technology.”

He points to ﬁnancial services as a good example of a sector that has used technology to drive down costs and become more responsive to customer needs. Technological evolution also means that companies will increasingly have a number of smaller innovative suppliers, rather than just a few large organisations.

“This offers advantages such as greater choice, reduced cost and improved innovation,” says Mr von der Decken. “But the challenge will be to manage these myriad suppliers effectively while also, for instance, complying with regulations and satisfying increased consumer demand.”

Signiﬁcant changes are taking place affecting the near-term future of procurement. While it is important to respond to these changes, procurement teams should not take their eye off the key task of delivering cost-savings and value for money, says Mr Klein.

“Only when organisations have cracked the fundamentals should they look to take procurement into a more strategic direction,” he argues.

“The focus should be on driving cost-savings and efficiencies, while maintaining ﬂexibility over contractual arrangements and putting in place contingency plans at a time when protectionism and terrorism are key drivers in this uncertain global environment.”