While companies in regulated industries with higher barriers to entry have emerged from this period relatively unscathed – the major banks still dominate the market, for example – the second stage of digital transformation has them firmly in its sights. In this phase, disruption will come less from startups and more from established brands.

The leapfrogging capabilities provided by serverless, offering the building blocks of the best tech platforms as a service, make it faster, cheaper and easier for teams to create scalable applications

“State-of-the-art digital technologies and agile methodologies are no longer exclusive to tech startups, which means the industries that were better guarded from outside disruption will soon discover one of their peers is leading digital disruption in their market,” says Fabrice Bernhard, co-founder and group chief technology officer of Theodo, a developer of web, mobile and software applications. “Software is going to be the differentiator everywhere and there will be a few players in each sector that master the whole thing.

“Phase one was completely new players, leveraging their different culture to disrupt industries where it was reasonably easy to get in. Phase two will see established companies, which have learnt to act like startups with the same agility and culture, disrupt competitors. That’ll be bloody because with software it is mostly winner takes all.”

BlackRock is a prime example. Merely one in a crowd of asset managers in 2000, it is now the world’s largest money manager. This position of leadership has been reached through investment in technology, whereby even its competitors are queuing up to use its Aladdin platform. Goldman Sachs, meanwhile, has been building a new transaction banking platform to not just enter but redefine the $250-billion cash management industry. 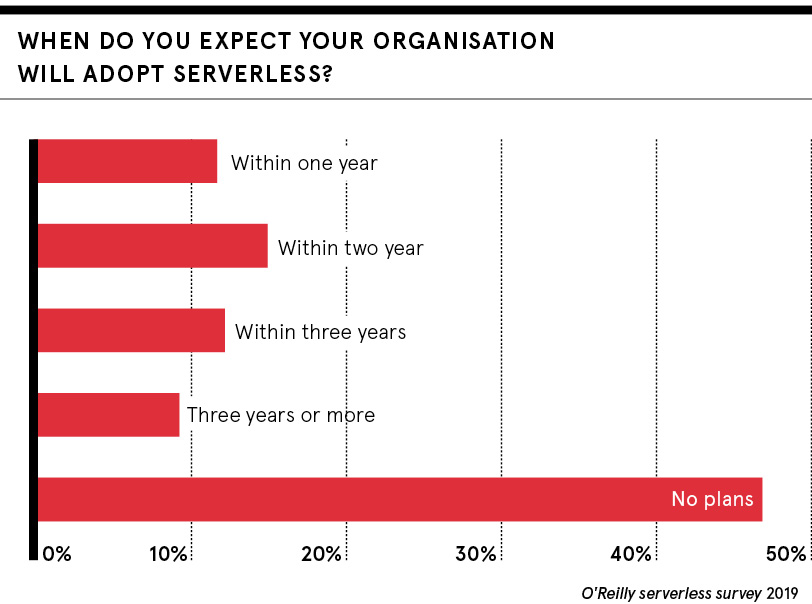 “They plan to use a cloud-native strategy to build it in two years, compared to the ten years it took competitors to build the clunky outdated incumbents,” says Bernhard. “If I were the CEO of a bank, that is what would scare me the most.

“As highlighted in the study by Michael E. Raynor and Mumtaz Ahmed, companies that outperform in the long term put better before cheaper and revenue before costs. In the digital age this will require better customer experiences through digital products. Technology leadership should be a priority for every ambitious company.”

Achieving that, however, is easier said than done. Building the high-quality, scalable digital products customers have come to expect has traditionally required large teams of very strong engineers. The talent capable and willing to take on the challenge of steering a large organisation towards technology leadership is still rare. And legacy is a major inhibitor, not only in the tech infrastructure of incumbents, but also in their mindsets.

Fortunately, powerful technology is becoming a lot more accessible thanks to the latest cloud-native innovation: serverless platforms from the likes of Amazon, Microsoft and Google. The leapfrogging capabilities provided by serverless, offering the building blocks of the best tech platforms as a service, make it faster, cheaper and easier for teams to create scalable applications.

“For the last ten years, Theodo has been leveraging the best of startups’ tech and methodology to deliver applications for our clients in weeks, not months,” says Bernhard. “Serverless accelerates this trend and will be as game-changing in the next decade as cloud was in the one just gone. Our full-stack developers and agile experts have jumped on this opportunity and been among the first to deliver serverless projects at large organisations.

“To help our clients win the tech race, we not only offer companies the expertise to build great applications, but we also inject the culture needed for them to attract and retain tech talent. With this talent and serverless platforms, any business can now build what only the best-funded startups could afford to build just a few years ago.” 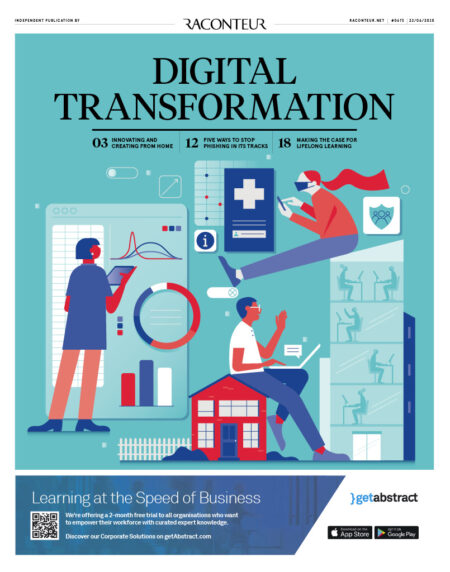