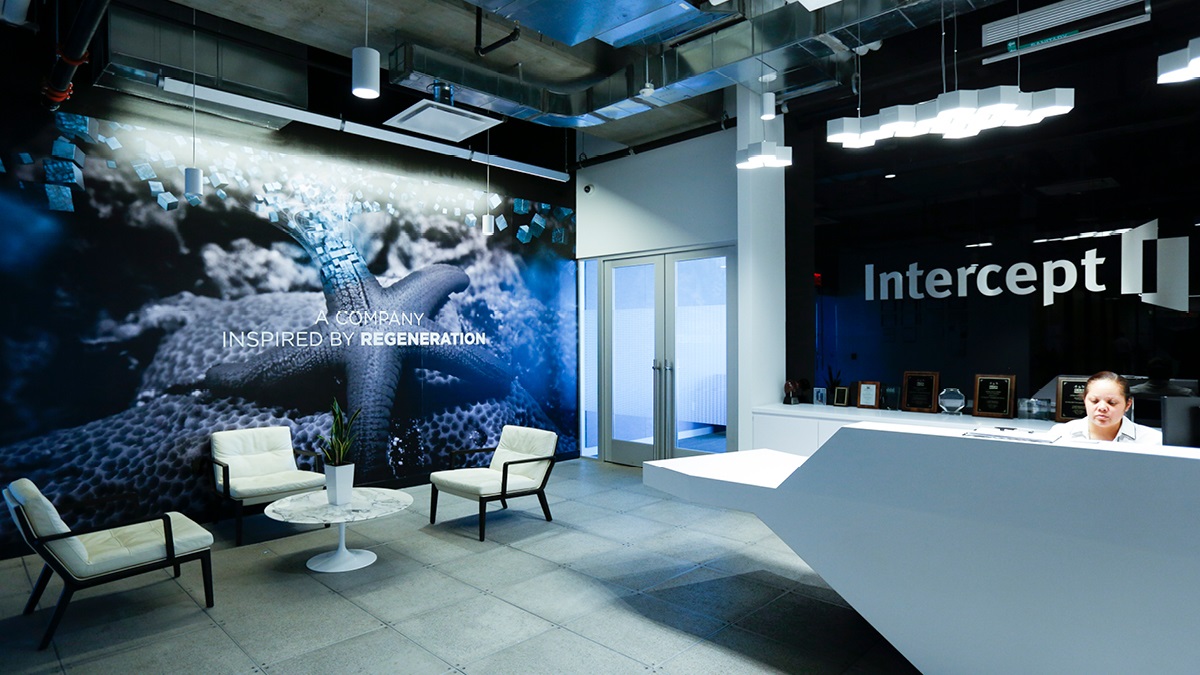 Tackling viral diseases has created landmark advances for the benefit of patients, but scientists and researchers are not pausing to celebrate.

Wrestling control of HIV and hepatitis C has brought hope and health to millions. However, other conditions are now commanding the clinical community’s attention, including the rise of non-viral liver diseases and the growth of non-alcoholic steatohepatitis (NASH), in particular.

One of the leading companies addressing this challenge is Intercept Pharmaceuticals. Founded in 2002, after the discovery of the therapeutic potential of bile acid, the company is continuing to prove it is a driving force in the treatment of non-viral liver diseases.

Intercept, based in New York and with international headquarters in London, dedicates its efforts and resources to innovative treatments in non-viral liver diseases where there are little to no options for patients. Its first approved treatment was for primary biliary cholangitis (PBC) where there had been no new treatments approved for 20 years. PBC is a complex condition that mainly affects women and can lead to liver failure.

Ultimately, our goal is to stop serious non-viral liver diseases progressing to cirrhosis

“We are building a company that has big pharma experience and developmental expertise, while retaining entrepreneurial spirit, and most of all, a company that has people who really understand the science,” says Lisa Bright, president, international, at Intercept, whose career includes spells at GSK, Sanofi (then Aventis) and Gilead, before joining Intercept in 2014.

“What we’ve done at Intercept is quite unique. We have a firm basis in science, led by our founder and chief executive Dr Mark Pruzanski. But unlike many of our peer companies of the same size with a strong clinical focus, we also have the internal capabilities to successfully advance each of our development products from the lab through to commercialisation,” says Ms Bright.

The company has grown to more than 500 employees globally and, although small by comparison to some of its potential competitors, it packs a punch. It realised one of the fastest positive opinions from the National Institute for Health and Care Excellence for an orphan medication and has invested almost $1 billion in research and development globally since 2010.

“I have worked in hepatology for a long time and have been involved with hepatitis B and C, and witnessed the great strides forward in treating viral liver disease. Soon these diseases won’t be the leading cause of transplantation because of the amazing work that has happened to date,” says Ms Bright.

“Intercept appealed to me because it was working in the next area of unmet need in liver disease. We all wanted to continue the journey with the hepatology community whom we’d collaborated with for so many years and  were excited by the opportunity to continue to advance the science and to build a new company virtually from scratch.”

Its main focus now is NASH, a non-viral condition in which the current treatments are primarily limited to lifestyle changes. Its symptoms are often silent, as fat and scarring build-up in the liver consequently leading to fibrosis, potential cirrhosis and the need for a liver transplant.

With NASH prevalence expected to rise 63 per cent by 2030 in the United States, the statistics are daunting and the hepatology community now faces an urgent public health challenge. As early as 2020, NASH is projected to become the leading cause  of liver transplants in America, while the British Liver Trust warns the condition will place a huge burden on the NHS in coming years, mostly due to patients in the advanced fibrosis stage of the disease.

“Clinical development in this area is not easy. The science and our understanding of the disease are still evolving and will continue to do so with the growing number of clinical trials in the coming years,” says Ms Bright.

Intercept’s ongoing clinical trials include REGENERATE, focused on patients with liver fibrosis due to NASH, and REVERSE, focused on patients with compensated cirrhosis due to NASH. The company’s new drug application has just been accepted in the United States based on interim results from REGENERATE and the company is planning to file for product approval in the European Union before the end of the year.

“We have been a pioneer in the non-viral liver space and our success to date is a testament to the vision of our founders and the fact that science and community collaboration has remained at the core of what we do,” says Ms Bright.

These form part of the reasons why Intercept chose to base its international headquarters in London, which is often selected by businesses because of its proximity to the heart of pharmaceutical research and development in the UK, the south east of England, as well as its connectivity to the rest of the world.

“London has always been a hub for scientific research and development, particularly in liver disease, with a lot of our thought leaders based here. But it’s also been such a great hub for industry talent,” says Ms Bright.

“We have partnered with hundreds of research sites around the world, funded numerous investigator-initiated and real-world evidence studies and have set up the Practice to Policy Awards programme to fund grassroots innovation in the community. Understanding the science and innovation is critical and really shapes everything we do.

“Ultimately, our goal is to stop serious non-viral liver diseases progressing to cirrhosis. When you realise the terrible consequences cirrhosis can have on a person and their family, it becomes a great motivator to find new solutions for them.”