You may think Europe’s biggest producer of unicorn companies per capita is London or Berlin, but it is actually the much more modestly sized city of Stockholm. Known as the “unicorn factory”, the Swedish capital is attracting tech entrepreneurs in their droves 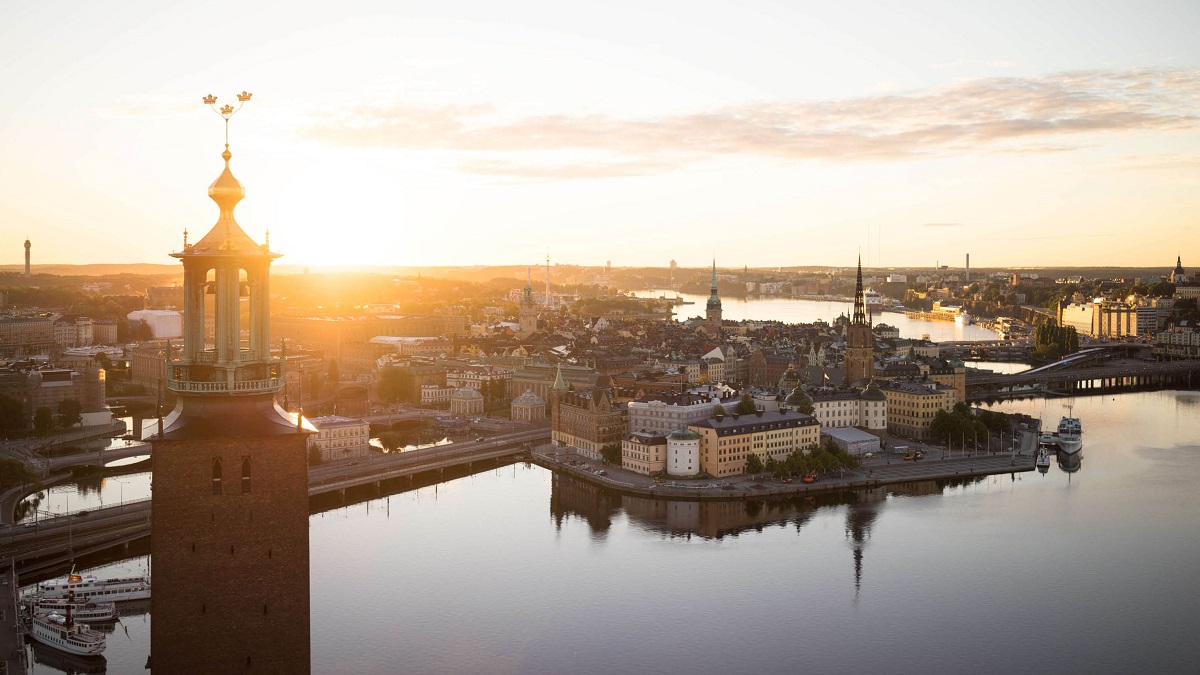 Stockholm has one of the fastest-growing tech startup scenes in the world. Home to more billion-dollar firms per capita than any region outside Silicon Valley, the city has earned its crown as the European unicorn factory by churning out a long line of tech behemoths.

Among those unicorns that have benefited from basing themselves in Stockholm are household names such as Spotify and Skype, as well as Minecraft creator Mojang and King, the company behind Candy Crush Saga. Stockholm also has a lively fintech scene, having produced financial services disruptors such as Klarna and iZettle.

Stockholm’s tech scene attracts talent from all over the globe and it’s not uncommon for a company to have employees from between 20 and 60 countries. Walking into the office of a Stockholm tech company, the language you are most likely to hear is English.

“There are many reasons why Stockholm is breeding so many unicorns,” says Anna Gissler, chief executive at Invest Stockholm, the city’s investment promotion agency. “Swedes are early adopters of technology and our progressive values drive creativity and openness to new ideas, which startups strive for. Sweden’s flat hierarchies allow people to be open minded; they know they’ll be listened to. That’s how disruptive ideas surface.”

Sweden makes it very simple to set up a company in as little as a week, depending on the structure required, with all information easily accessible online. Meanwhile, its social security system gives entrepreneurs the courage to take risks and dare to be creative. If they fail, the system will help them get back on their feet.

Stockholm’s culture is highly attractive to tech startups and entrepreneurs. All the hallmarks of a strong startup ecosystem are there, including frequent events, good access to innovation grants and investors, and plenty of startup hubs, incubators and accelerators. As a small city, it is also quick and easy to connect with the right people.

If you’re looking for a place where you can have a bigger impact on the world, Stockholm is the city that will help accelerate your tech startup

However, what really makes Stockholm unique is its strong ethos of sharing, with a first generation of successful entrepreneurs now keen to inspire and invest in the next generation. Anyone can easily find out what’s going on through the #sthlmtech hashtag.

“Global talent often say they came to Stockholm for the tech scene, but stayed for the Swedish values,” says Ms Gissler. “The workplace equality and diversity, and people’s drive and passion for what they do, while maintaining a work-life balance, impress our new citizens. We place a strong trust in each other to get work done, while living flexibly and valuing time with family and friends. You can live your best life in Stockholm.”

Tech startups in Stockholm have access to two of the most important factors needed to reach the coveted unicorn status: talent and capital. With innovation advancing at a rapid pace, it’s crucial businesses are able to attract the best talent and Stockholm consistently scores highly in talent attraction indices. Talent attracts talent, which in turn attracts investors. And startups are likely to be “born global”, with a strategy to scale and reach a global market from day one, which is often characteristic of future unicorns.

“We also see a growing number of entrepreneurs passionate about solving some of our time’s most pressing challenges,” Ms Gissler adds. “Already one of the best breeding grounds for unicorns, Stockholm is on its way to becoming an equally fertile ground for impact unicorns that leverage technology and entrepreneurship to solve societal and environmental problems. If you’re looking for a place where you can have a bigger impact on the world, Stockholm is the city that will help accelerate your tech startup.”