Identity has become hugely fragmented, but the cause is also the cure 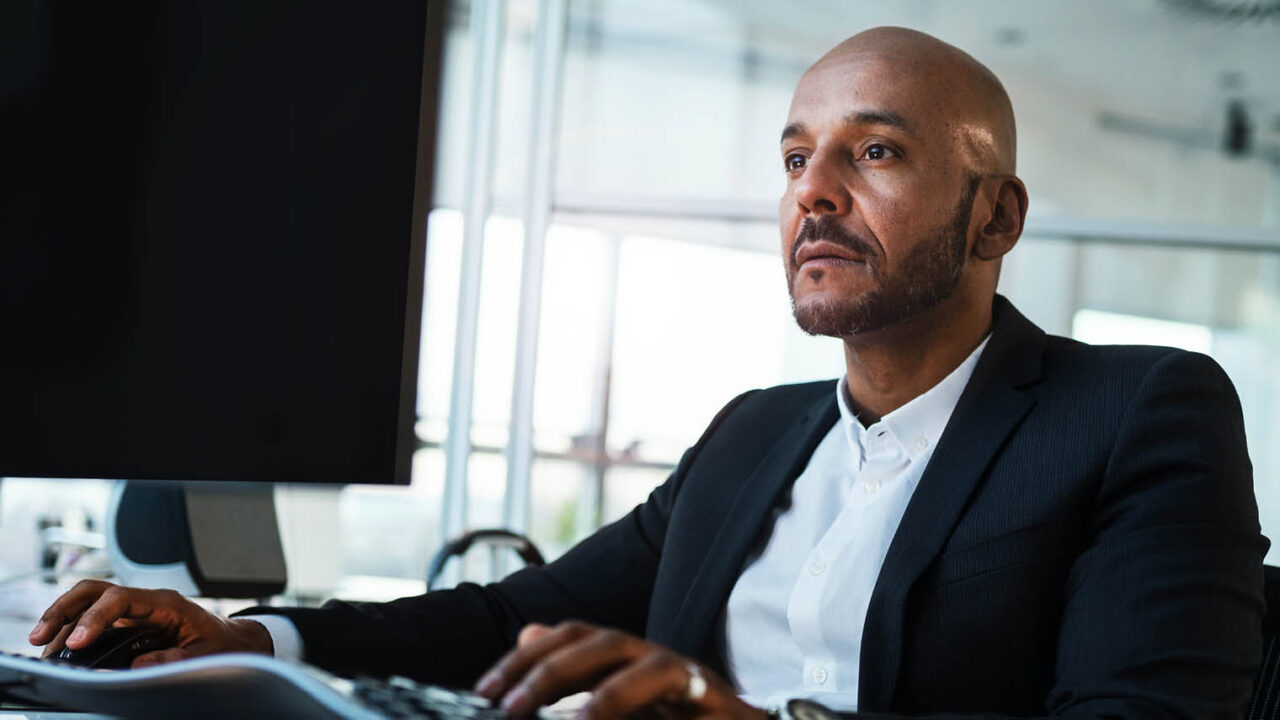 Identity itself has become fragmented due to the proliferation of online accounts. Already widespread, data breaches have further accelerated in the wake of the coronavirus pandemic, with fraudsters preying on people spending longer in digital environments and companies relaxing policies and policing to accommodate remote working. The door has opened for them to prey on the desperate and even caused some of the desperate to commit fraud themselves.

Organisations can take their pick among big data companies that supply traditional data such as credit card information, credit history and government information. Yet while these were previously data sources they could rely on to inform decisions or make risk more transparent, the growing prevalence and sophistication of cybercrime has exposed them to compromise. Traditional identity elements are, therefore, increasingly insufficient on their own for identity verification and far too thin for use in investigations.

“Identity attributes have become more numerous and scattered across the digital landscape,” says Robert Nendza, vice president of corporate communications at Pipl, an information services company with the world’s largest people search engine. “People actually have many identities on the internet in the form of online accounts and publicly accessible records. Individually these are weak identity elements, but together they form a strong corroborated identity.

“On the other hand, if you’re going to use a credit card number and email address to validate someone is who they say they are, but that information is sold on the dark net, what good is that? It’s a major problem. All of this supposedly secure and protected data is practically public information if you have access to the dark web. Each piece of data also only has a single source. The only place to corroborate a credit card number, for example, is with the card issuer.” 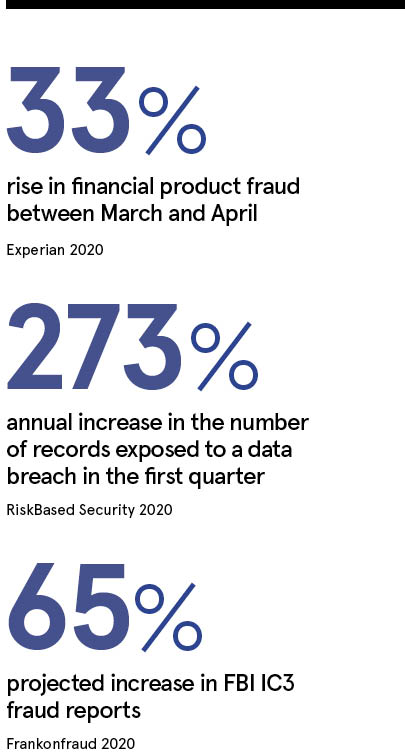 Ironically, the cause is also the cure: the internet. Online identities that are collected and corroborated from many disparate sources are inherently richer. By utilising numerous sources, some proprietary and some public, online identities provide a trustworthy dataset that reduces case resolution time and makes risk far more transparent. This creates strength and trustworthiness in the online identity and it’s very difficult to spoof.

As the world’s leading provider of online identity information, Pipl solves the identity crisis while also bringing order to the chaos created by the COVID-19 pandemic. Pipl’s proprietary identity resolution technology connects publicly available online and offline information from millions of sources. Businesses can search with a variety of parameters to find everything about a person, including personal, professional, demographic and contact information.

With Pipl, organisations can turn a single datapoint into a trusted identity to accelerate investigations and fight fraud. The key elements of an online identity solution are global data, email addresses, social connections and mobile phone numbers. Traditional sources don’t have the latter, but Pipl does and has been collecting and connecting this data for more than 12 years. With unmatched coverage of more than three billion online identities, it makes connections to locations, companies, schools, friends, relatives and social media accounts.

“Pipl is the magnet that brings all data attributes together into a form where they become valuable for professional identity verification and investigation,” says Nendza. “Our identity resolution engine has a recursive algorithm. When you enter a piece of data, it will continuously match and corroborate until it has many sources and a highly corroborated identity profile. That’s enormously valuable not just for rapid transaction approvals, but also for investigators, who although not trying to make a decision quickly, are trying to uncover connections and reduce case resolution time.

“Investigators want to be able to uncover things they wouldn’t have been able to find otherwise. Pipl builds a much more complete picture of a person’s true identity, making it more difficult for fraudsters to use faked or stolen identity elements, and much easier for fraud detection systems and fraud professionals to accurately process cases and transactions,” Nendza concludes.