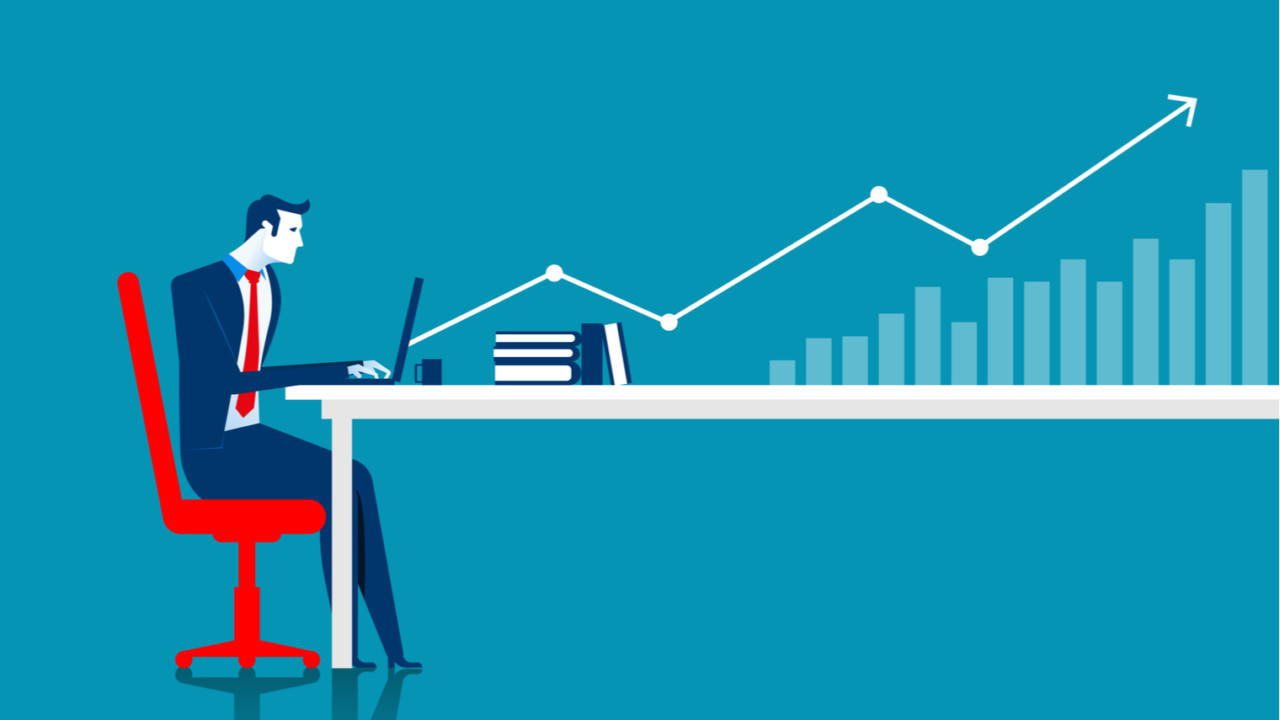 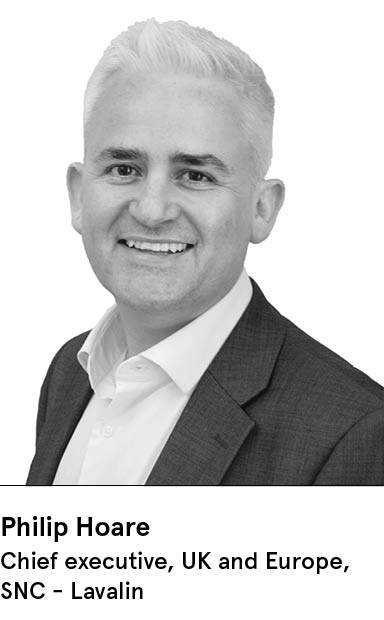 According to the Nobel prize-winning economist Paul Krugman: “Productivity isn’t everything, but in the long run it is almost everything.”

Never has this been truer, with the “p word” seemingly cropping up on a daily basis, particularly in relation to the construction sector.

It’s also often accompanied by references to other countries being much more productive than the UK. Perhaps it’s my competitive nature, but I find it frustrating that this is often stated in a way which suggests we will always just accept mediocrity.

As someone passionate about the UK and our great industrial heritage, I’m personally driven, and hopefully many others are as well, by that sense of pride of knowing we are a world beater and that the great people of the UK can be among the most productive the world.

I accept, however, that the big elusive question we have not yet answered is how?

In its simplest form, the productivity challenge requires an increase in the number of outputs per input or hour worked. Sounds easy, but as with any action there will be a consequence and the one most associated with productivity is the impact on quality.

There is little value in becoming extremely productive in the provision of products and services if the quality is so poor that nobody wants to buy them or they have no longevity. Even more critical is that safety and security is not compromised through a blind quest to deliver outputs quicker. However, there will have to be a balance and the optimum level will need to be found.

In November, the government launched its Industrial Strategy to act as a framework for tackling the productivity conundrum, together with a series of sector deals, including construction. It’s abundantly clear that key answers to the productivity challenge are going to come from embracing new technologies and converging the digital and physical.

Taking the infrastructure and construction sectors as examples, we see huge potential for technology-led improvements to our productivity. The likes of building information modelling, machine-learning and artificial intelligence create opportunities to consolidate the design, planning, construction, operation and maintenance of physical assets that have traditionally been delivered independently. Such innovations also enable the automation of parts of the process machines are simply equipped to fulfil at higher volumes and to consistent standards.

We need to win the hearts and minds of the working population, and create a better link between productivity and economic prosperity

Importantly, this will be fundamental to how we avoid a consequential drop in quality of outputs.

But new technology and digital ways of working cannot just be introduced into existing businesses with an expectation that they will provide an overnight fix. In fact, some 60 per cent of industry leaders we spoke to recently for our Digital Reality report revealed that it will take them more than two years to become digitally enabled, while a quarter believe this goal will be five years away.

A lack of confidence around backing the wrong technology in such a fast-moving environment is also a potential barrier to progress.

The transformation to a more productive business is not all about data and technology. It is about how people adapt to new working environments. From a business perspective, it’s vital to have staff with the right skills and to ensure enough time is devoted to understanding the human-related implications of robotics and automation.

We need to win the hearts and minds of the working population, and create a better link between productivity and economic prosperity. Companies incentivise performance to drive results and productivity; could we not do something similar for UK plc? For example, if UK economic productivity is increased by 1 per cent, is there some sort of mechanism that can be established so workers receive a financial or societal benefit?

There are lots of new opportunities for us around IR4.0, which aims to prepare workforces for the forth industrial revolution, to enable the UK to lead the world again.

Through a combination of government support and a relentless drive to deliver on the Industrial Strategy, an industry that is motivated, incentivised and supported to be successful at home and abroad, and the drive and desire in our people to make a difference, there should be no reason why we can’t drive up productivity for the benefit of all.

Further articles about how physical infrastructure is evolving in a world of data are available from www.atkinsglobal.com/digitalreality