Business Growth in the Cloud 2020 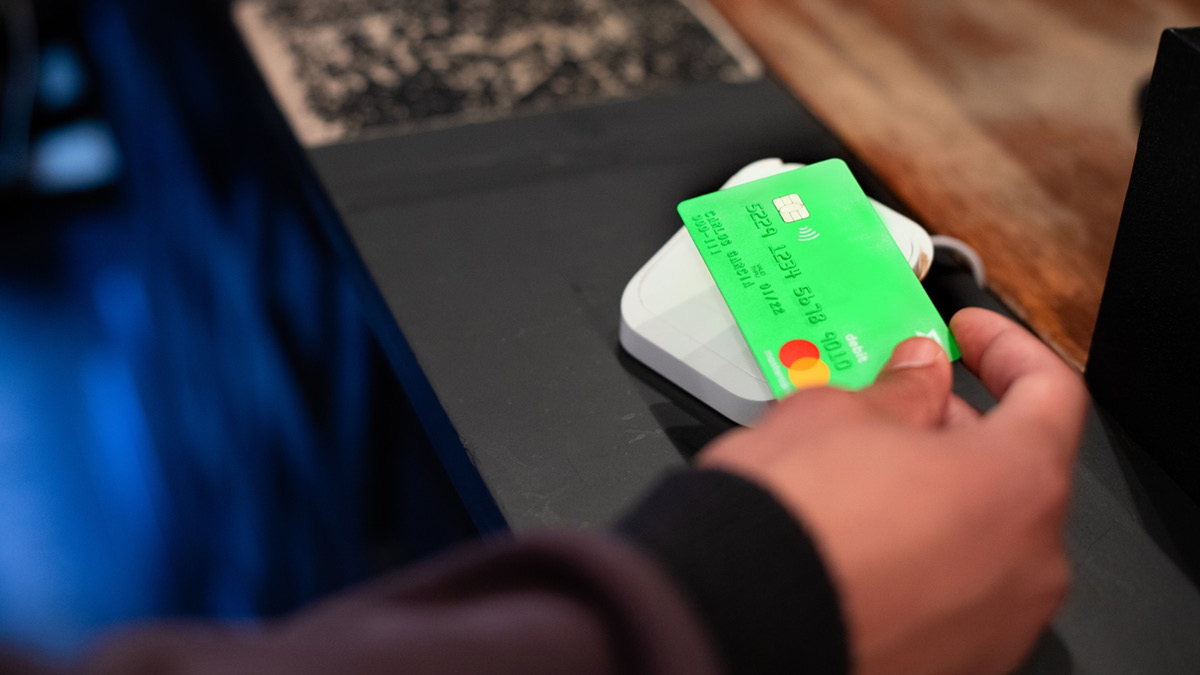 The banking industry is at a strategic inflection point. Challenger banks are shaking up the market with app-driven access to cheaper and more flexible services. Some traditional high street banks have extended the opening hours of their premises. Others have realised that many people are happy to never physically visit a bank at all, preferring to carry out all transactions and interactions online.

Key among the services of modern-day banking is having the flexibility to do what you want with your money, when you want to do it and from wherever in the world you want to do it from. Take, for example, the ability to transfer money across borders, an action that in and of itself hasn’t been completely reinvented as a standalone discipline by any of the banks, new or old.

It was this gap in the market that Taavet Hinrikus and Kristo Käärmann, from Estonia, sought to fill when they started TransferWise.

Founded in 2011, the idea for TransferWise was born while the duo were working close to each other’s offices in London. At the time, Hinrikus was the first employee of Skype and was paid in euros, a currency not widely accepted in the UK outside the confines of Heathrow Airport. At the same time, Käärmann worked for Deloitte and was paid in sterling, but needed euros to pay a mortgage in Estonia.

After being stung by banks’ inflated exchange rates and fees once, they found a way to exchange money between themselves using the mid-market rate quoted on Reuters. They started TransferWise with a vision of being able to give ordinary people the chance to benefit from faster, cheaper and more transparent international transfers. A healthy number of people work internationally every year and there is clearly a need for this type of functionality.

More than eight million customers now use TransferWise to move over £4 billion in cross-border transactions every month. The company estimates that together these customers save some £3 million a day in bank fees. Headquartered in London, TransferWise has 14 offices and more than 2,200 employees across four continents. Its investors include Virgin’s Sir Richard Branson and PayPal co-founder Max Levchin.

Hinrikus and Käärmann think that one of the main reasons TransferWise has flourished is because of the company’s initial vision and determination to go global. To help achieve this, TransferWise switched from using specific datacentres housing its own servers to placing nearly all its operations onto the Amazon Web Services (AWS) Cloud.

Part of the team who led the onboarding and governance of this transition for the company was Thomas Hewer, engineering lead, platform governance and architecture at TransferWise. “When we wanted to expand to a new country, instead of having to find new datacentres and install new servers, we could simply increase our use of the cloud, saving huge amounts of time and effort,” says Hewer. “AWS had effectively done a lot of the hard work for us already.”

When we wanted to expand to a new country, instead of having to find new datacentres and install new servers, we could simply increase our use of the cloud

The company chose the AWS Cloud because it is specifically designed to host large-scale, international operations, has a solid track record for performance at this level of enterprise application delivery and is highly regarded by financial regulators.

These factors proved particularly valuable as the company formed relationships with commercial and central banks in new countries. Because the AWS Cloud operates in the same way worldwide, it has also facilitated innovation at TransferWise, including the rollout of new products for different regions. As Hewer puts it: “We don’t have to reinvent the wheel every time we do something.”

AWS supports all financial services customers with the secure, resilient global infrastructure, services and expertise they need to accelerate release cycles, improve decision-making, reduce costs and streamline operations. Its infrastructure delivers the highest level of security and resiliency to meet local and global compliance regulations, while supporting innovation at any scale and speed, and satisfies the security and compliance needs of the most risk-sensitive organisations.

To find out how AWS is powering Britain’s fastest-growing companies, please visit our website. To read a full report into the impact of AWS, click here.