Insufficient visibility of services providers is risky and lowers return on investment, but spending wisely has become easier than ever 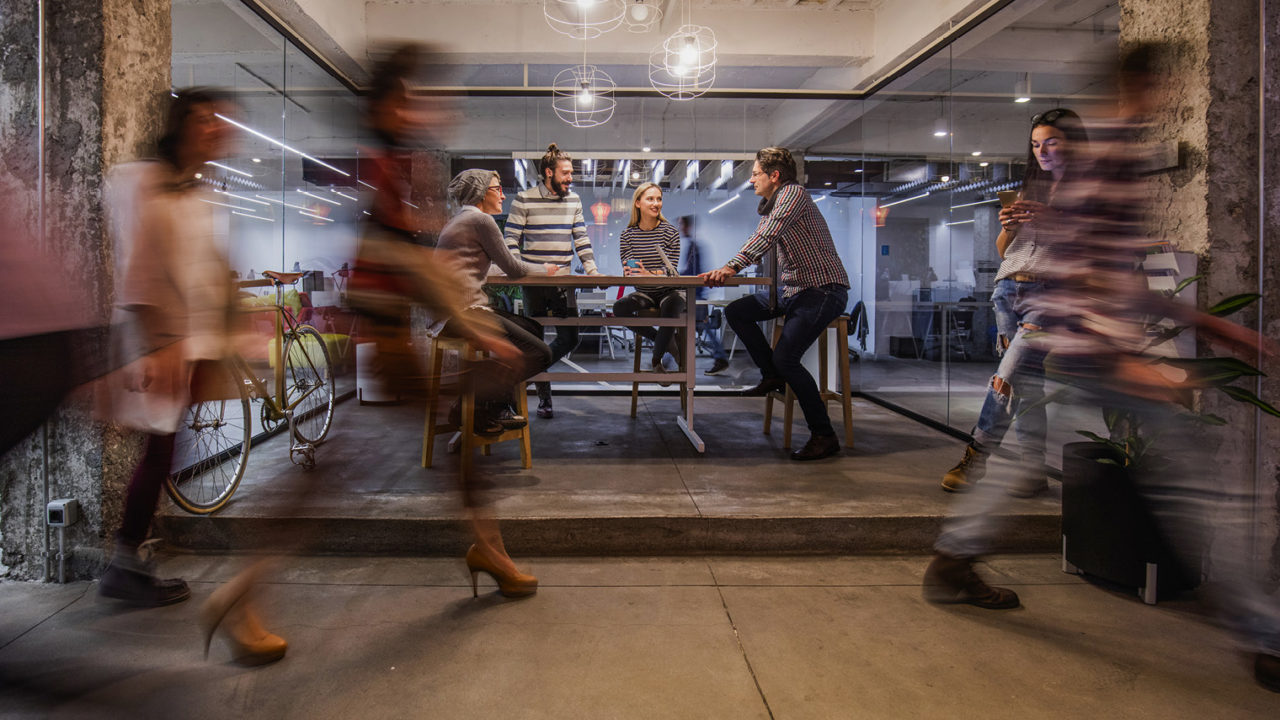 Organisations are increasingly looking beyond their direct employees for new technology skills and expertise in business transformation. Some 42 per cent of workforce spending is on the external workforce, which comprises contingent workers such as contractors, freelancers and temporary staff, and services providers such as marketing agencies, consultancies and law firms. That’s according to new research by SAP Fieldglass, which provides software that enables companies to optimise the use of their external workforce.

Nearly two thirds of companies (63 per cent) see the external workforce as an important way of boosting organisational agility while, for a similar number (61 per cent), it’s a way of increasing speed to market.

However, the research found that despite the growing importance of these services providers, too many organisations are not managing them effectively, and are wasting money and exposing themselves to serious risk as a result. On the other hand, those who understand the importance of services procurement are reaping the rewards.

“We wanted to identify the true business impact of services providers, since they are now involved in everything from marketing to IT and accounts to customer service,” says Molly Spatara, global vice president, brand experience, SAP Ariba and SAP Fieldglass. “There were various pockets of research around services procurement, but our aim was to get a more complete picture, looking across industries and talking both to the C-suite and to senior managers who have practical experience of managing services providers, which we call an invisible workforce.”

The findings of the study, Services Procurement Insights 2019: The Big Reveal, which was conducted in collaboration with Oxford Economics, paint a worrying picture. While spending on services is huge, less than half of research participants said they were highly informed about the basics of services providers, such as contract terms (48 per cent), where they worked (44 per cent) and who was doing the work (44 per cent). Even fewer said they had clear insight into how those projects actually go and only a quarter (27 per cent) were highly informed about progress against milestones or deliverables.

“These are basic questions, but if you can’t answer them then how do you really know what’s going on in your organisation?” asks Sara Sullivan, vice president, presales, SAP Fieldglass. Many organisations looking to improve management of their external workforce start with contingent labour.

“When we asked the chief human resources officer of one client about the size of their contingent workforce they said, ‘We’re not sure, but we think it’s about 6,000 people’.  After we’d deployed SAP Fieldglass, we were able to tell them that, in fact, it was over 17,000.  That’s 11,000 more people working for them than they knew about. That’s a lot of cost and risk that wasn’t on their radar. And they haven’t even begun to address their services providers,” says Ms Sullivan.

The company discovered that around 600 of this mystery 11,000 were sitting in a research and development facility on the other side of the world. “The key here is that many organisations manage a service by tracking it as a purchase order, but very often they pay the invoice while failing to monitor the people who are supposed to be delivering the service,” she says.

We wanted to identify the true business impact of services providers, since they are now involved in everything from marketing to IT and accounts to customer service — and organisations spend huge amounts on these services

Ms Sullivan points to another case involving a financial services company and one of their IT contractors. “A particular project ended and the purchase order was closed, but they forgot to deactivate the contractors’ access. An unintended consequence was that their company was exposed to unnecessary and avoidable risk.”

But “illuminating your invisible workforce,” as Ms Sullivan describes it, goes beyond managing security risks and driving down costs. “People are more concerned about getting a return on investment,” she says. “They also care more about the quality of the talent. One told me, ‘If I’m looking for a consulting firm to develop a digital strategy to reposition the business, it’s really about the quality of their work, not just how much I’m going to pay for them. Cost is fourth or fifth on the list of priorities’.”

A small but growing number of companies, which SAP Fieldglass calls “pacesetters”, now regard their chief procurement officer as a chief value officer. “These chief value officers are taking a more considered, strategic approach to engaging and managing services providers,” explains Ms Spatara.

Representing approximately 11 per cent of respondents to the SAP Fieldglass survey, pacesetters have a much more rigorous approach to managing and extracting value from their services providers than other organisations do. Specifically, they have greater visibility of services providers, and they find it easier to track aspects such as quality of work and digital security. In addition, their external workforce helps them compete in a digital world and acts as a vital source of digital skills.

“Another thing that struck us from the research is that these organisations are collaborating at a much higher level; they’re rising above the silos,” says Ms Spatara. “They’re exploiting the high-quality data they have to improve collaboration between departments. As a result, they’re more agile, faster to market and less exposed to risk. There’s a great opportunity now for other organisations to learn from them.”