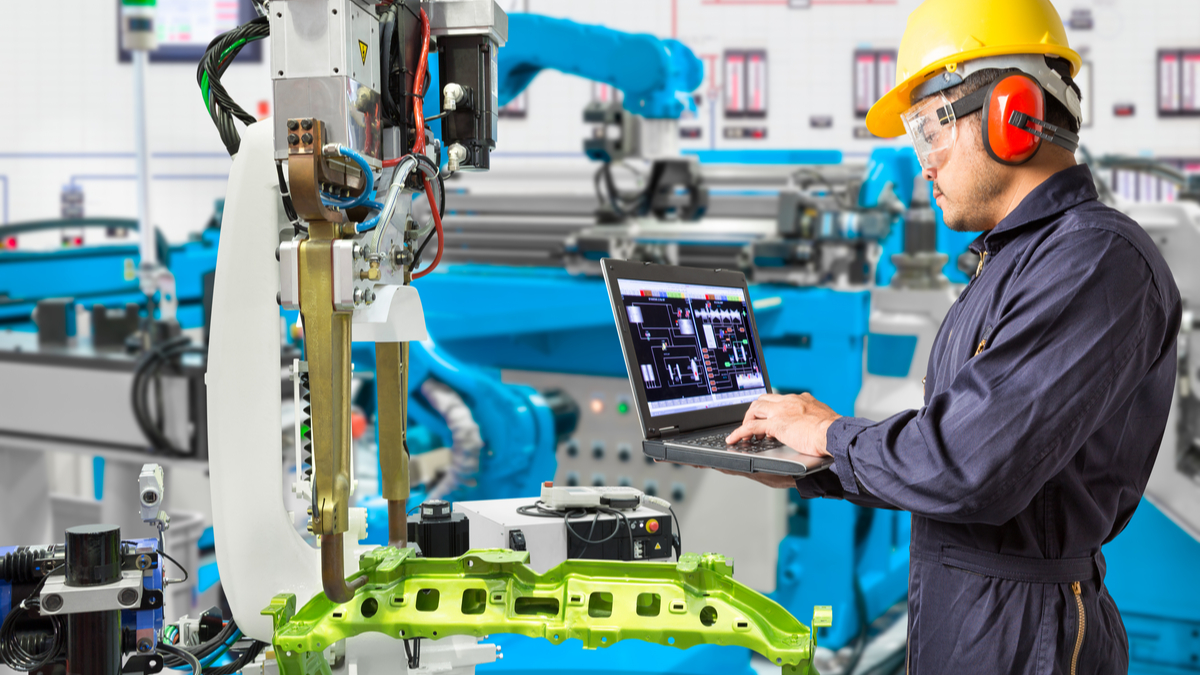 Running a manufacturing or heavy industrial plant these days is an increasingly risky proposition. Stricter regulations enforced by more aggressive regulators and the increased risk of reputational damage that can knock a company’s share price mean business leaders have to pay more attention than ever to safety.

In the UK, the stakes have been raised further with action taken by regulators against individuals within the company. Fines have increased enormously over recent years. Under Sentencing Council guidelines, a company’s turnover is considered, along with the degree of injury caused, according to whether the company’s culpability is low, medium, high or very high. Substandard safety practices can cost a company 10 per cent or more of its turnover in fines.

To make the point, the Sentencing Council has decreed that fines should be “sufficiently substantial to have a real economic impact which will bring home to both management and shareholders the need to comply with health and safety legislation”. Meanwhile, according to a Freedom of Information Request, the largest fine of 2016 was two-and-a-half times the size of the most substantial fine of 2015 and almost ten times that of 2014. 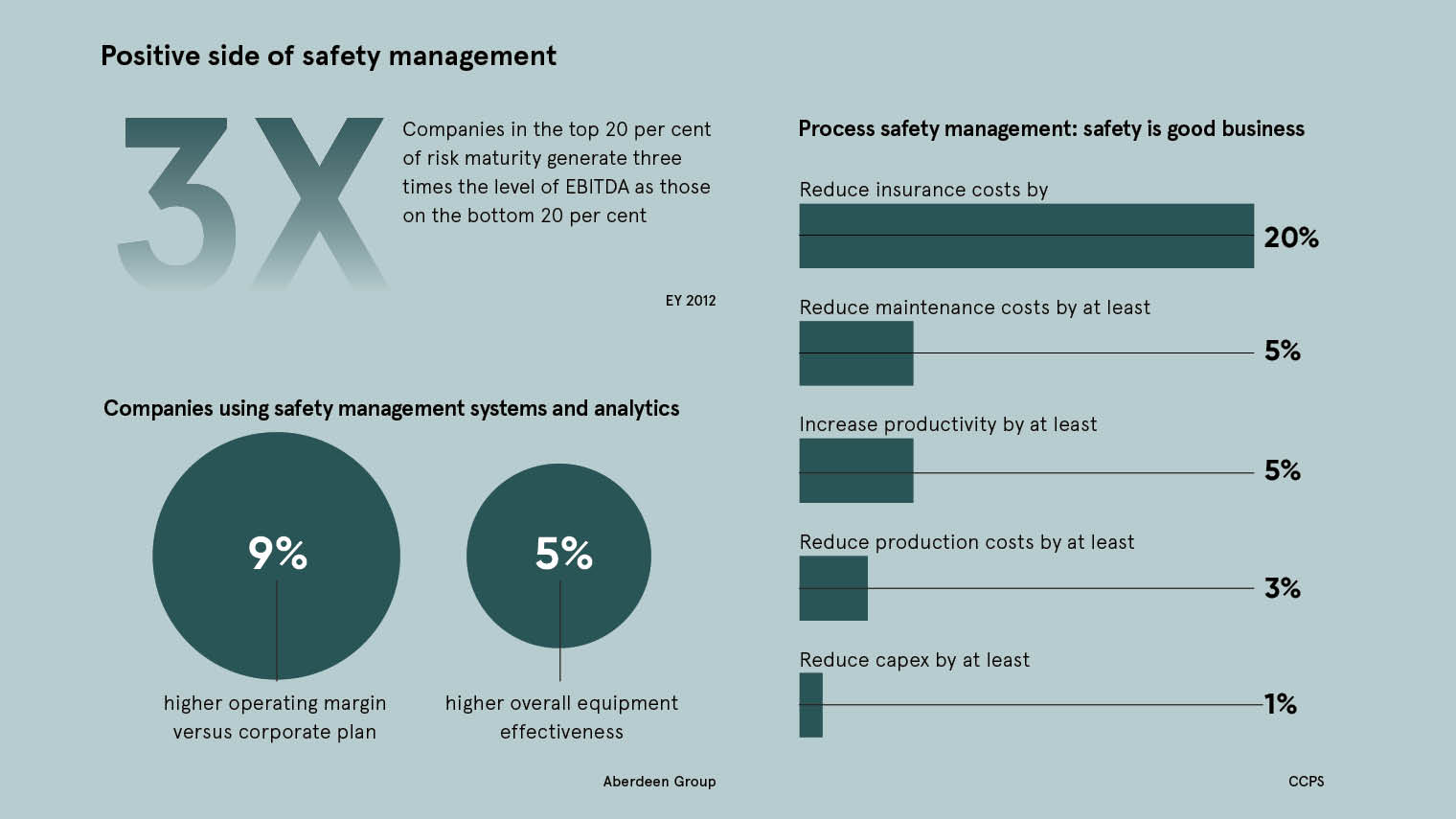 “This more threatening landscape in which industry is operating means that business leaders must rethink the way in which they handle safety,” says Steve Elliott, senior marketing director of Schneider Electric, which is leading the digital transformation of energy management and automation. “As part of this change of mindset, they should stop thinking about the cost of safety and consider, instead, the value of safety.”

Safety, argues Mr Elliott, is not just about compliance any more. “Rather than simply focusing on the stick of higher fines and other increasingly severe sanctions, some business leaders are now realising that constantly improving safety also offers a carrot in the form of increased profitability. But too often safety is still regarded as being about issues such as trips and slips, working at heights and handling hazardous chemicals. Yes, these things are important, but in order to increase efficiency and profitability safety means so much more.”

He points out that companies that look at their manufacturing and industrial processes from a safety perspective and identify how better safety can keep those processes working, reduce their down time and therefore drive their productivity and profitability. Three quarters of the capital spent on an industrial building such as a large manufacturing plant goes on production assets. “If the process is driven to the point where it damages an asset, the problem goes beyond just downtime and people. From the board’s perspective, a good amount of invested capital is in play.”

Far from being a brake on growth, safety can drive the company forward

For years process safety systems have operated as separate, unconnected entities. Now technology such as the industrial internet of things enables safety experts working in industry to analyse safety issues from the past, present and future perspectives. This data can then be used in a predictive and preventative way so safety managers and their colleagues in the rest of the business are not simply reacting to problems as they occur.

“When we talk to customers, they tell us that it’s often been difficult in the past to get funding for environmental, health and safety (EHS) issues within their organisations because the return on investment (RoI) is difficult to demonstrate,” says Mr Elliott. “But the RoI payback for this more systematic, strategic approach to operational and safety management and control can be very significant – and it makes getting approval for investments much easier.” 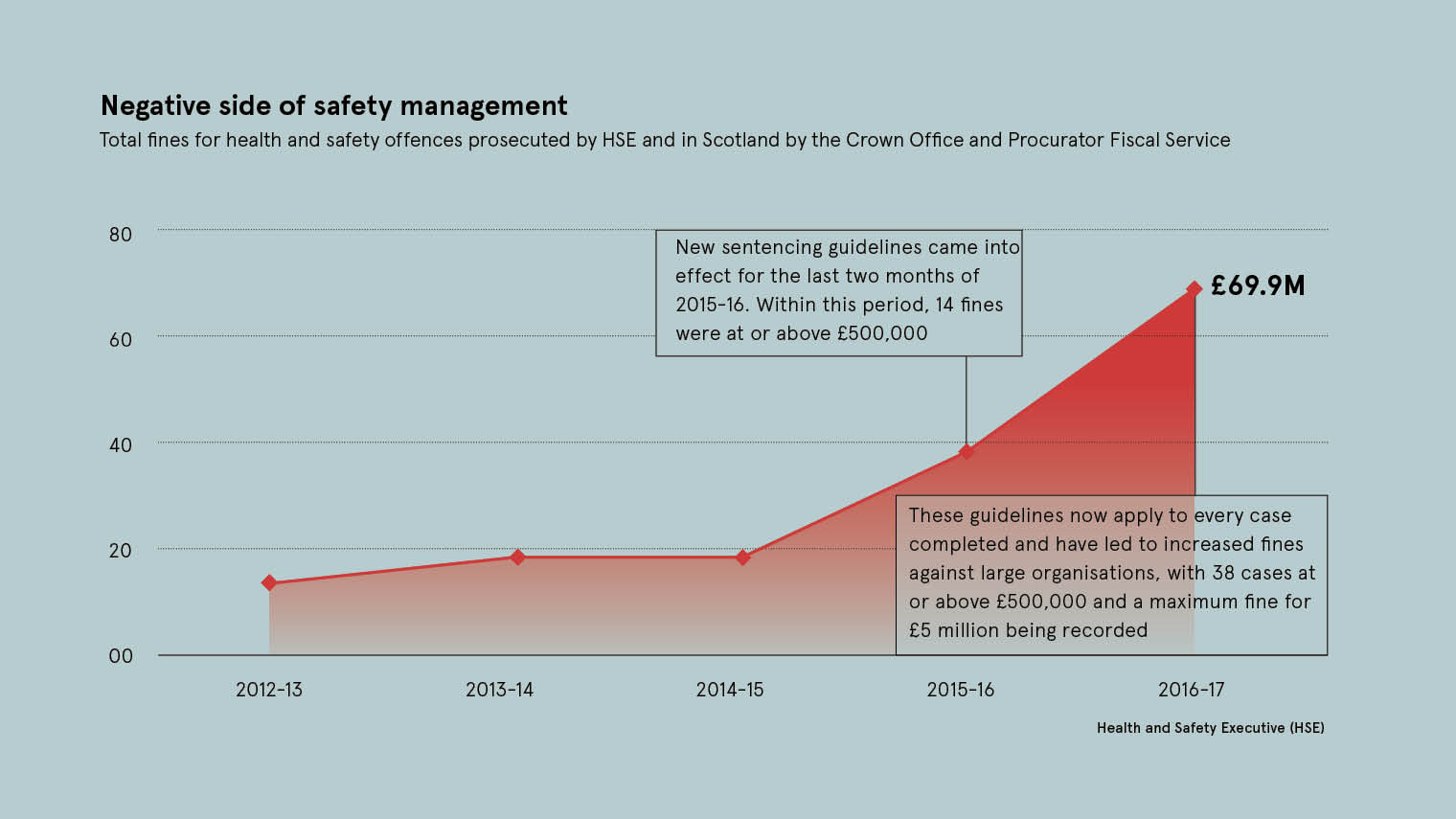 By accurately measuring the safety risk of a piece of equipment, process unit, plant area or plant in a real-time, continuous manner, plant operators can identify the nature of a safety constraint and work out how to overcome it more quickly. Thanks to this kind of ongoing real-time measures of safety risk, those operators can determine how hard they can safely drive the plant at any one time.

In addition to technology, companies that are benefiting from this new approach have undergone a change of culture. Instead of viewing safety as an adjunct, outside the mainstream and as a challenge to profitability, this new control theory means everyone from the board downwards now regards safe operations of industrial plants as a driver of profitability.

“Because of this, EHS can be turned into a mainstream business process within industrial companies enabling them to achieve new levels of both safety and profitability,” says Mr Elliott.  “But, more fundamentally, it means that rather than simply leaving safety to whoever has the safety portfolio, it becomes an issue for the C-suite. A member of the board is charged with focusing on safety from a profitability standpoint.  This, along with state-of-the-art digital technology, means that far from being a brake on growth, safety can drive the company forward.”