From helping to alleviate the upgrade burden, to engaging in a modern commercial conversation with customers, Duck Creek Technologies managing director for Europe Bart Patrick spells out how leveraging software as a service supports insurers’ strategies, rather than dictating them 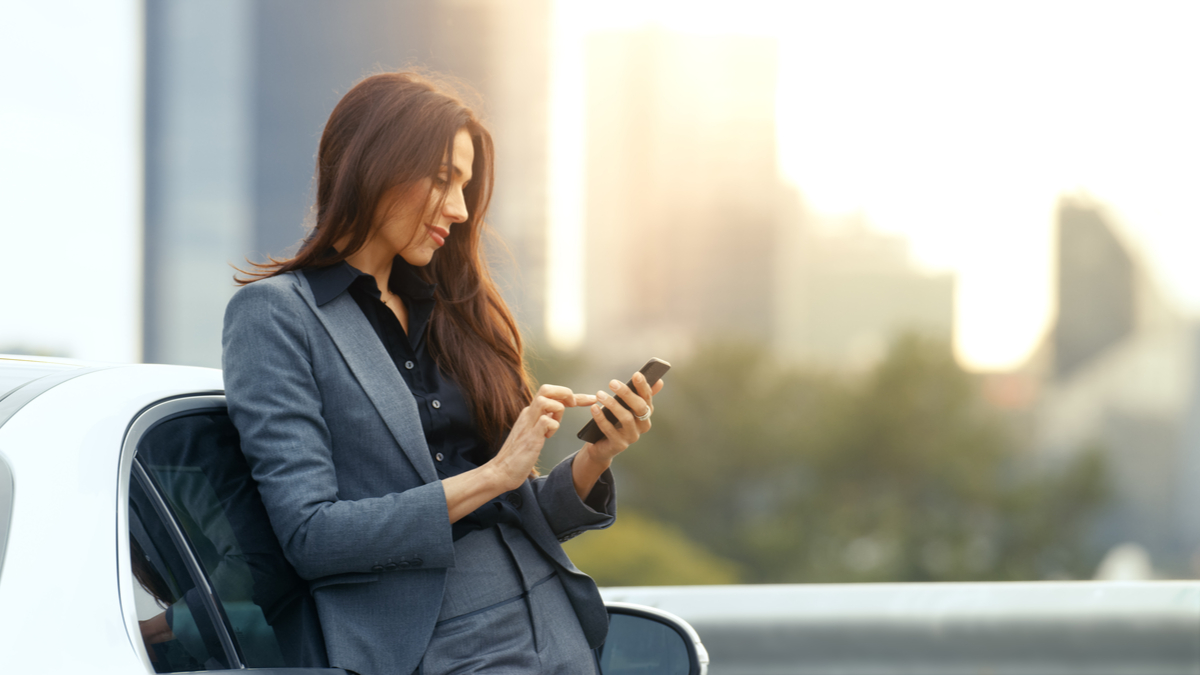 Here we are, at the dawn of a new decade, but for far too many re/insurers the technology deployed as they enter 2020 is frighteningly similar, if not the same, to the tech they were using when they were partying like it was 1999.

Anyone who has worked at a large, well-established insurer knows this is not an exaggeration. Many insurance enterprises are running layers of outdated technology and too many highly skilled back-office teams are currently mired in “just keeping the lights on”, a time-intensive and expensive process that adds to already significant technical debt accumulations.

This scenario results in more frequent system downtime and a lack of interoperability that makes other inefficiencies almost unavoidable, constituting a massive expense and drain on resources for the sector when it comes to upgrades.

Indeed, the majority of respondents to a recent independent survey of more than 100 senior insurance executives characterised their IT infrastructure as consisting of multiple legacy systems operating across a host of different IT vendors and often falling behind with upgrades.

In particular, it was clear that systems upgrades and maintenance can cause a huge drag on the efficiency of a business and regularly impact the working life of staff, in some instances causing major disruption across an enterprise.

Without wholesale systems change, companies risk getting stuck in a cycle of bolting on new layers of technology

And with the costs of upgrading enterprise-wide from one system to another all too frequently exceeding €500,000 or even €1 million, this is not a small change for any business.

In fact, 91 per cent of senior insurance respondents to the survey admitted that out-of-date IT systems created inefficiencies and costs that ultimately the insured – that’s you and me – have to pay for.

Step-change for the industry

It’s clear the eradication of the upgrade burden would constitute one of the biggest steps forward in insurance operations. Upgrades are holding insurers back from innovating, but without wholesale systems change, companies risk getting stuck in a cycle of bolting on new layers of technology, essentially akin to rearranging the cornflakes in a box of cereal.

In contrast, software as a service (SaaS) enables faster upgrades that provide insurers with the latest features and functionality and provides greater speed and agility to meet evolving customer needs.

But the SaaS model goes way beyond simply hosting software in the cloud. By providing a set of services and support, it enables a fundamentally new approach to competing in today’s economy, one where technology supports strategy rather than dictating it and insurers are empowered to focus on innovation in entirely new ways.

When combined with technology built on an open platform, which provides access to pioneering insurtech partners in the broader ecosystem via application programming interfaces (APIs), carriers can realise significant operational efficiencies.

An ecosystem is typically defined as an inter-relationship of offerings in a common market and our mission at Duck Creek is to build the most dynamic and valuable partner ecosystem for the insurance industry.

We’re also continuously adding new solution partners. A good example is our relationship with Cytora, an ecosystem partner powered by artificial intelligence, which enables our customers to access a wealth of information about a commercial property with just a few key variables, doing away with those seemingly endless question sets normally associated with commercial property, while increasing accuracy too.

And another of our ecosystem partners, FRISS, dovetails with Duck Creek in claims, providing fraud prevention technology that is impacting directly on combined ratios.

The bubble of layer upon layer of legacy systems that currently haunts the insurance business may make companies feel safe because it maintains the status quo, but it’s not safe. It’s very fragile. Bubbles burst.

It’s time insurers assessed their technology risk with the same eye they use to assess the risks they underwrite. SaaS redefines IT risk and the nature of safety. Change is the new safe. Change is modern. Be modern.