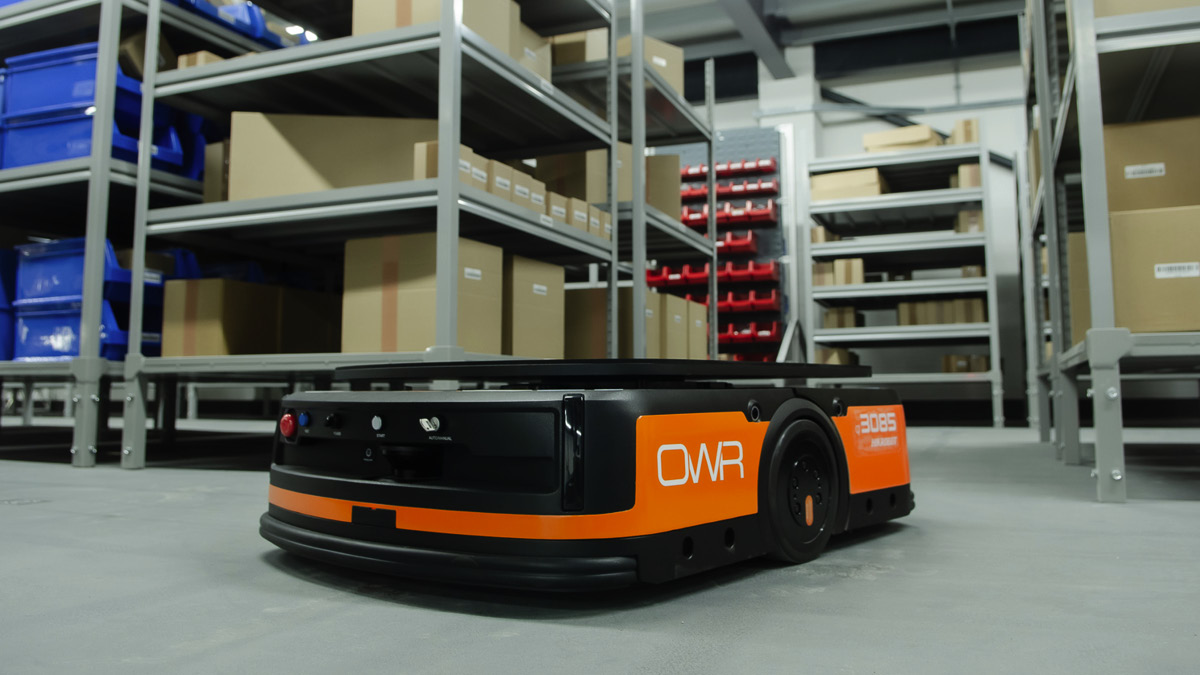 Warehouse robotics has broken significant new ground in the world of ecommerce and logistics, with the likes of Amazon and Ocado pioneering its use. The enormous costs associated with adopting the technology, however, meant flexible robotics was long seen as unviable for most organisations.

Meanwhile, customers have continued to demand products faster and cheaper, but supply chain inefficiencies have meant companies have been significantly squeezed in their operational margins while trying to compete with the more technologically advanced giants of the industry. Fortunately, the barriers are now coming down.

The rapid advancement of robotics innovation has meant warehouse automation is quickly becoming more mainstream, affordable and accessible to companies of all sizes, which are increasingly realising they can adopt the technology to reduce their costs.

The ecommerce industry has had traditional automation systems for a long time now, but big machinery is fixed, it costs tens of millions of pounds to install and only the big players could access it. The rise of affordable flexible automation is driving a robotics revolution. With a new wave of innovative providers, companies can start with one or hundreds of robots, leasing them or putting them against their capital expenditure, and it’s not fixed.

“The rise of affordable flexible automation is driving a robotics revolution”

“It’s now getting to the point where robotics is commercially viable for everyone,” says David Hallam, founder and chief executive of OW Robotics, which provides flexible and scalable warehouse automation solutions.

“It was available many years ago, but it was inherently slow and very costly. With flexible robotics, it’s becoming more mainstream and affordable for smaller companies, with return on investment evidenced within 18 to 24 months. Meanwhile, a new generation of executives are seeing its business case is undeniable.

“Automation isn’t just about replacing humans, but rather enhancing their value and utilising the existing workforce to do more. We spoke to a haulage firm recently that employed over 50 forklift drivers to move goods from one side of the warehouse to the other all day every day. That’s just not good business sense.

The coronavirus pandemic has amplified operational efficiencies in supply chains, driving a big spike in inquiries for companies such as OW Robotics. However, the pandemic isn’t the only major event that has complicated supply chains. In London, the average cost of a product picker is already around £26,000. With Brexit, these labour costs are just going to keep rising. Warehouses are fighting for the same labour and the only way to attract more talent is to offer more money and benefits, dwindling profit margins even further.

OW Robotics’ technology is available through a partnership with Hikrobot, a robotics manufacturer whose technology has seen average efficiency improvements of 90 per cent and labour cost savings of 50 per cent. The solutions contain simple and flexible components that fit the needs of each business. As well as multi-functional racks, it could be picking stations, picking walls or replenishment stations for targeted support.

“For us, our primary focus is on logistical movements, whether it be goods to person, A to B robotics or manufacturing lines,” says Hallam. “We want to use the same technology not just in one area of a business, but everywhere. That could mean starting with picking products, but then moving the robotics to a zone, quality stage or lorry.

“Look at how you can automate along the way in logical steps because making one improvement could have a knock-on effect elsewhere, which means you’re just shifting the labour.

Automation needs to tie into an overall digital strategy. Businesses needs to be willing to disrupt and embrace new technology a lot quicker. The robotics revolution is enabling end-to-end automation and it’s accessible and affordable to all businesses.”

For more information and to find out more about booking a tour at the OW Robotics Demonstration Centre, please visit www.owrobotics.co.uk/tour-2020/