As the urban population grows exponentially, cities are faced with increasing costs and resource constraints 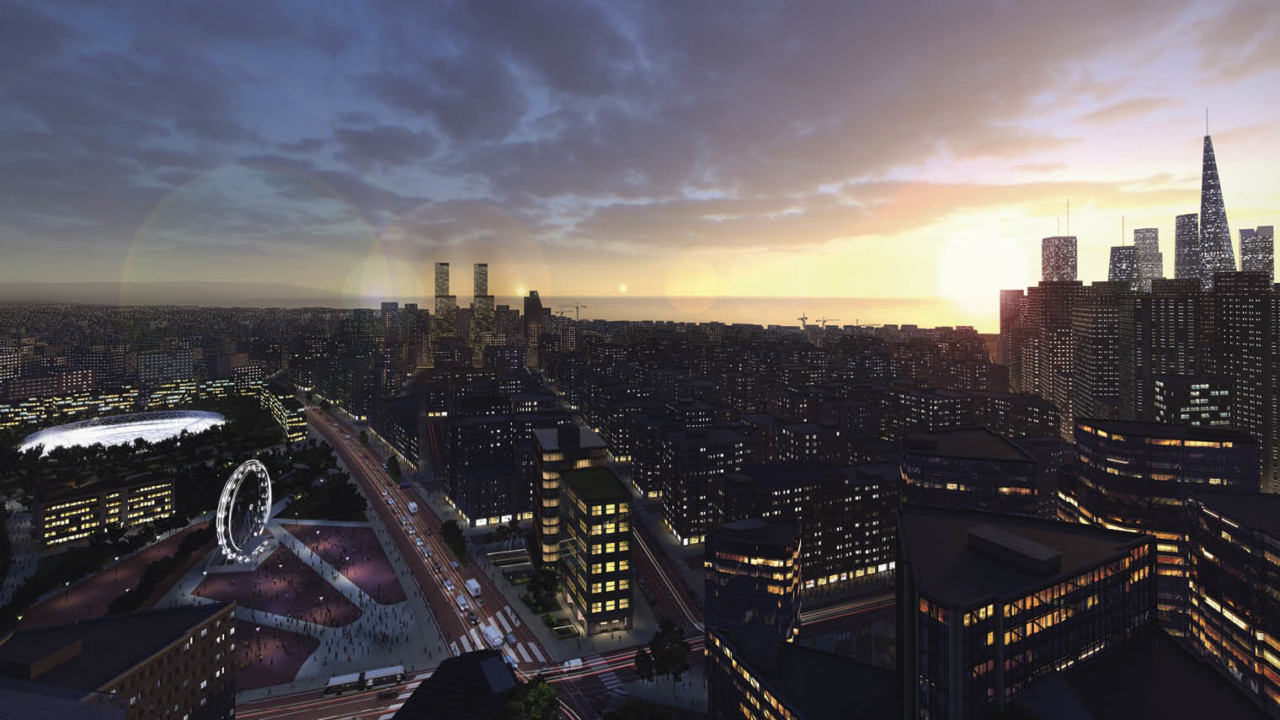 Cities have to do more with less. Meanwhile, we live in a more connected world where technology is influencing how we live. We want our cities to be smart and provide us with real-time data that makes our lives better. Wouldn’t it be great if a city could tell you where the next free car parking spot is? Wouldn’t you feel safer if lights responded to your presence as you walk through a park? All this and more is within reach now and increases in importance as the population grows.

Oxford Economics estimates that by 2030 the world’s 750 largest cities will be home to 2.8 billion people, accounting for more than a third of the global population. Cities already consume approximately three quarters of the world’s energy and produce more than 60 per cent of the world’s carbon dioxide.

New technologies are helping civic leaders to understand, shape and transform cities to meet these ever-changing demands. Forward-looking city authorities are already working to adopt technologies, such as LED street lighting, that deliver substantial energy and cost-savings to help alleviate the pressures of running a city.

The arrival of connected LED lighting offers even greater possibilities. “We’re at the start of a new era which will see highly energy-efficient connected street lighting becoming an enabler for the smart city. Instead of just being an output point for light, a light pole can become an input point for information that’s fed into a city dashboard,” says David Nicholl, chief executive of Philips Lighting UK and Ireland.

“The ease with which LED light points can be connected, coupled with their ability to be monitored and controlled wirelessly, offers game-changing innovations in city, office, retail and residential environments.”

With the right lighting infrastructure in place, a city can be set up to meet future requirements. After all, lighting is everywhere in cities and it offers enormous potential to become part of a city-wide network capable of acquiring data and delivering information and services to and from millions of devices. In 2006, there were approximately 43.8 billion light points globally; estimates predict that by 2030 there will be 59.2 billion, a 35 per cent increase. Worldwide there are approximately 300 million street lights alone.

To unlock the full potential of smart cities, city authorities need to take an approach that is connected, open and scalable

Working with Philips Lighting, which is at the cutting edge of this trend, a growing number of cities around the world, from Cardiff to Los Angeles and Eindhoven to Buenos Aires, are beginning to benefit from the new generation of city lighting as a backbone to their smart city digital infrastructure. These cities are embracing the technology revolution and becoming more connected and smarter, and are gathering real-time data to make fact-based decisions.

Futurologist Dr James Bellini comments: “City leaders will need to change their mindset from simply overseeing local budgets to harnessing vast amounts of sensor-driven data. And not just to optimise traffic flows, micro-manage water usage or save precious energy. Tomorrow’s urban communities will be judged by human-scale criteria: are they liveable, walkable and socially inclusive?” It is therefore important that technology isn’t just imposed upon people, but that they have a say and are involved in defining the applications they need.

According to the Economist Intelligence Unit report Empowering Cities, while elected officials and city administrators can gain an unparalleled understanding of the infrastructure and services of their city: “Thanks to digital technologies, citizens can provide a steady flow of feedback and ideas to city officials.” In response to unprecedented urbanisation, cities must be able to adapt to new expectations and provide two-way communication with residents.

As Mr Nicholl concludes: “The smart city evolution is gathering pace. Cities are beginning to connect multiple management systems to get a clearer picture of asset performance, improve efficiency and enhance city life. To unlock the full potential of smart cities, city authorities need to take an approach that is connected, open and scalable. They must future-proof their investments by ensuring interfaces can implement new applications quickly, readily linking other services and technologies.”