A European Patent Office (EPO) ruling on CRISPR gene-editing technology is the most talked about patent case of the year. Dr Emma Longland, patent director at intellectual property specialists, HGF, explains why specialist knowledge is crucial to patent applications when the stakes are this high 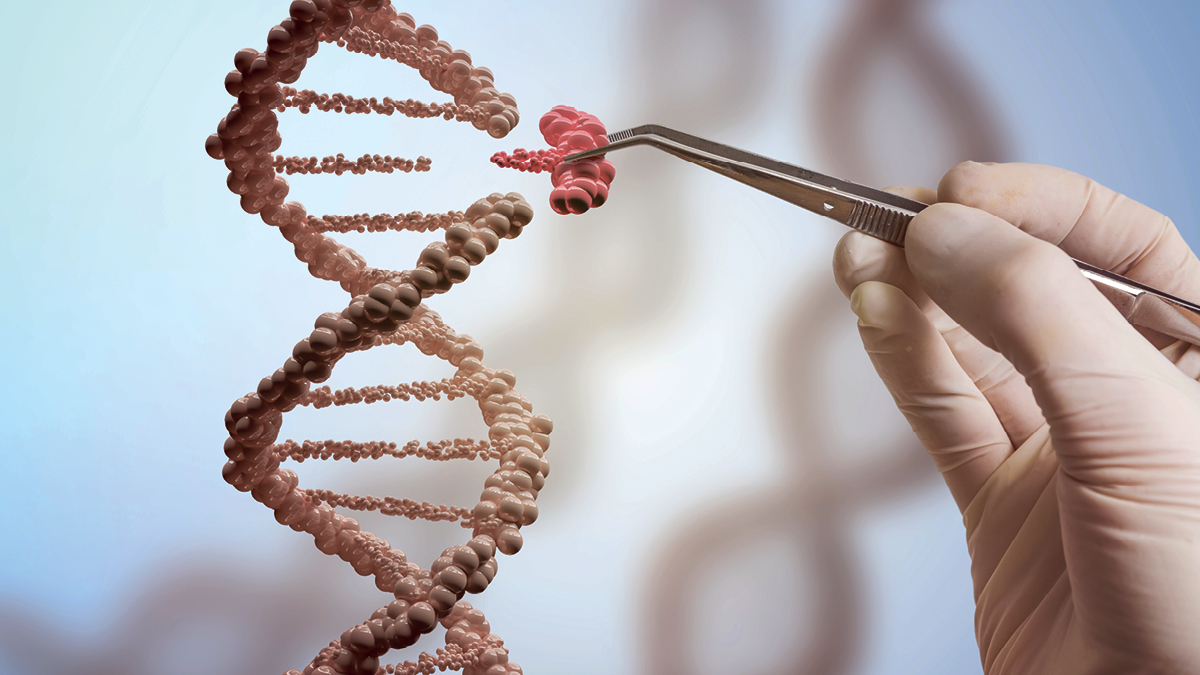 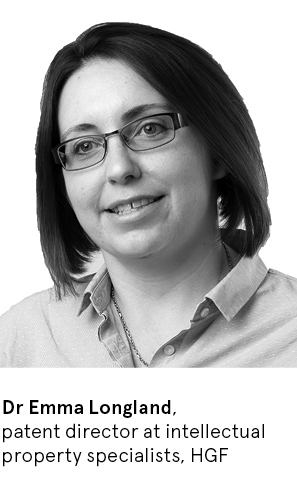 What is the background to the EPO’s ruling?

During 2012 and 2013, different groups published experiments and filed patent applications directed at using CRISPR (clustered regularly interspaced short palindromic repeats) systems for gene editing. As a result, there have been various battles around the world as to who got there first and deserves the patent protection. CRISPR as a scientific technology is developing rapidly. The patent that was the subject of the proceedings at the EPO was jointly owned by the Broad Institute, MIT and Harvard, but I shall refer to it as “the Broad Institute’s” for ease of reference. They took a strategy of getting their applications granted very quickly, which obviously gave them some benefits in being able to refer to their granted patents. But that also, of course, meant their patents were the first to be put under the scrutiny of post-grant opposition and appeal proceedings. The EPO has now revoked one of the first patents they were granted, due to a legal technicality.

Why has CRISPR attracted so much attention?

Since its introduction to the scientific community about eight years ago, CRISPR gene editing has often been hailed as the most significant new technology of the 21st century so far; a truly sensational innovation. By allowing scientists to edit the human genome in a remarkably simple and cost-effective way, it has the potential to cure diseases and revolutionise agriculture. It’s like taking a pair of scissors to DNA to make specific and precise modifications. Many treatments are going to come out of this and people are working on lots of different ways to use it to combat various diseases. A few cases of sickle cell anaemia have already been successfully treated with CRISPR, and groups are looking to treat cystic fibrosis, muscular dystrophy and Huntingdon’s disease with it, for example. The medical potential is huge and, as a result, the research costs and commercial potential are, of course, significant.

How exactly did this legal technicality come about that saw the EPO revoke the Broad Institute’s patent?

It all came down to a discrepancy between the applicants listed on the Broad Institute’s original patent application in the United States and its subsequent patent application in Europe. There’s a convention that goes back well over 100 years called the Paris Convention, which allows you to file a first application and, because 100 years ago it would take a while to physically get around all the different patent offices, there is a priority period of 12 months during which you can file additional applications around the world that will also benefit from the filing date of the first application. The Broad Institute adhered to that timeframe, but for it to be valid all the people who filed the initial priority application in the US needed to be included in those who filed the later application in Europe, or at least they all needed to authorise those people who did file it. The EPO ruled that this didn’t happen in this case and that’s why they revoked the patent.

Has this kind of ruling been made by the EPO before?

The EPO has been deciding cases in this way for quite a number of years, so the Broad Institute were up against established law, but argued that the EPO hasn’t been interpreting the Paris Convention correctly. The Broad Institute argued that because they filed their priority application in the US, then the people who owned the right to claim priority should have been assessed according to the US law. But clearly the EPO’s Board of Appeal didn’t accept that.

If the Broad Institute used a patent attorney to file their applications, how could they have overlooked the necessary criteria of the Paris Convention?

As with all international treaties, different countries may interpret the Paris Convention slightly differently. In European law, it is assumed that when you file a European application, you’re expected to know about European law. When the US attorney filed the international application that resulted in this patent in Europe, they had many different variables to consider and this important aspect of European law obviously got lost in the details. If the client is saying these are the people who are responsible for this part of the invention and we want it divided up in a particular way, it can very easily happen that the attorney fails to think sufficiently about whether it will cause a problem in Europe. The EPO ruling is a huge warning to people to get their priority claims right. If you work in the profession, just thinking about this happening to one of your patents is a nightmare scenario. That’s why for high-profile and valuable cases, such as CRISPR, it’s crucial to work with a firm such as HGF that can give you specialist advice.

Can you expand on HGF’s expertise in this area?

We have a very experienced CRISPR team with strong expertise in the technology and all of its developments since it was introduced. For example, we are involved in the oppositions for the University of California Berkeley patents, belonging to the Broad Institute’s biggest challengers, the cases for which are just starting to be challenged and assessed post-grant. This area has really exploded in recent years. It’s amazing how much it has advanced already and it’s clear this is going to be a revolutionary technology for healthcare, but there are specific legal issues that companies need to have in mind when the applications are being drafted, prosecuted and defended. It’s very easy for even patent attorneys to make mistakes, particularly if they don’t understand CRISPR technology. We provide advice on these issues and can help to make sure priority claims are valid and meet all the legal obligations.

Does the EPO ruling draw a line under the CRISPR issue?

I suspect there are more twists and turns to come in the patents saga for this transformative technology. For this particular patent, the Broad Institute might try to keep fighting for it in Europe, but it’s unlikely they’ll get anywhere. They do, however, have many related CRISPR patents and applications. Some will suffer from the same problem, but crucially they also have some where they did apparently list all the applicants they needed to on the European application. So we can expect them to try to get the protection they want using those. They’ve lost this particular battle, but they are still in the war.