Despite the economic and political uncertainty that has gripped the UK over the last few months, companies can seize the initiative and completely reimagine themselves and the role technology plays for them 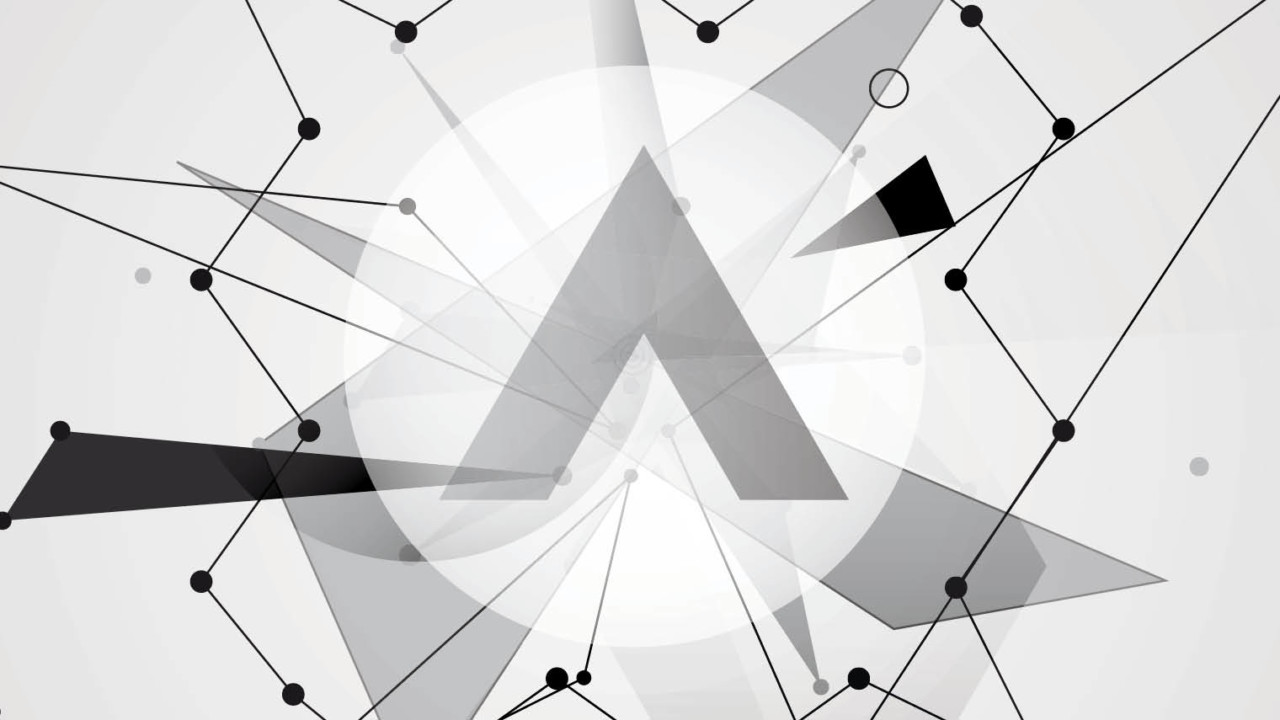 The economy is going through an unprecedented level of disruption. The surprise result in the general election, increased uncertainty over the Brexit negotiations and fears about a downturn in the economy have left many business leaders concerned about where their companies should go next and how best they can prepare to weather the storm, even turn it to their advantage.

Technology no doubt holds some of the answers.  Making the right technology decisions can create a business platform that embraces an uncertain world and gives organisations choices and new ways of doing business, as well as numerous benefits, not least significantly lowering the cost base.  However, throw into this mix growing fears about cyber security – an example being the recent Wannacry ransom attacks – and it is understandable that some are feeling wary.

One person who is optimistic in these uncertain times is Jon Wrennall, chief technology officer (CTO) at British software provider Advanced and previously CTO of Fujitsu.  “Thousands of British organisations of all sizes, but especially small and medium-sized businesses, have dared to disrupt the norm and they’re realising the benefits already,” he says.  “Now is the time for others to do the same.”

As evidence of this positive, upbeat stance, Mr Wrennall points to exclusive research among 500 businesses commissioned by Advanced, which the company unveiled at a recent CBI medium-sized business summit.  It reveals that although most organisations surveyed are concerned about security (82 per cent), remarkably 80 per cent are still not put off making the shift to the cloud.

“British businesses want to take control themselves and accelerate the adoption of new and established technologies, such as the cloud, to ensure they can respond quickly to changes in the business landscape and take advantage of all the benefits it offers,” says Mr Wrennall.

To be fully digital, organisations need to ensure that they’re rethinking their existing business models

However, according to the company’s survey, 83 per cent of organisations want to see cloud providers do more to build confidence among those looking to adopt a digital transformation strategy, to which the cloud is fundamental.

“We’re seeing the same concerns about security and data protection reported over and over again,” says Mr Wrennall.  “It’s time for all of us as cloud service providers to give our customers clear guidance on how their data is being secured in the cloud.”

But he lays down a challenge to companies too.  “They’re making a mistake if they think they can focus purely on technology to ensure that their digital transformation projects are successful,” he says. “This kind of transformation also requires a change in culture, structure, processes and even personnel. To be fully digital, organisations need to ensure that they’re rethinking their existing business models.”

Advanced know this from their own experience.  As one of the UK’s largest providers of business software and services, with a £220-million turnover, employing 2,000 people and serving 20,000 customers, chief executive Gordon Wilson is leading Advanced through what is perhaps the largest transformation of any UK company.

At its heart is a single, integrated cloud-based information system that has created productivity gains, increased visibility of business information, and supports consistent and pro-active decision-making – no more rear-view mirrors.

The company took a similar approach to help client Clifton St Annes, a residential care home service based in North Yorkshire, where it led with a series of practical innovations, including the introduction of mobile working.

“We saw a range of impressive care-planning solutions running on tablets, which looked very easy to use,” says Lou Squires, managing director at Clifton St Annes. “We decided to move ahead with Advanced, as we were very happy with the solution and adding the mobile system would give us the smooth transition we required to manage care plans digitally.”

Mr Wrennall concludes: “A major reimagining of a business is intimidating enough and with the current economic background it might seem even more so. But now, more than ever, is the time for business leaders to exploit the full potential of technology such as the cloud to positively disrupt their businesses and prepare for whatever might come.”