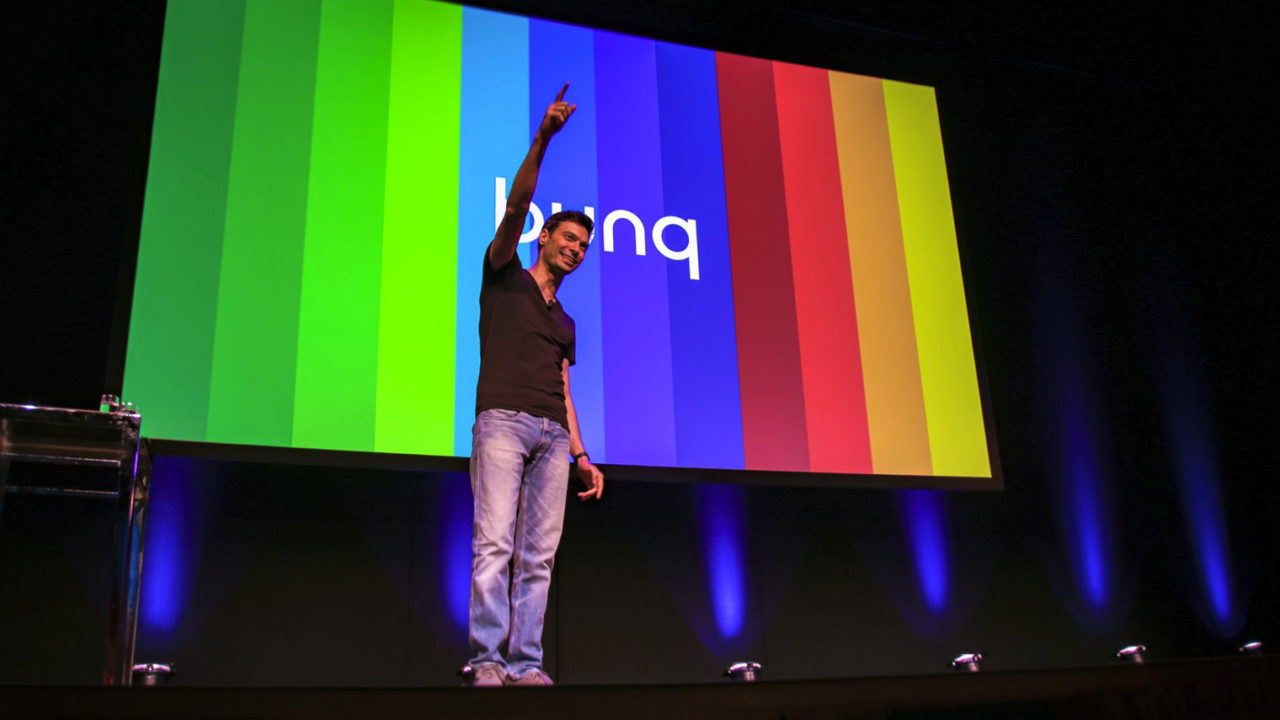 There is no question that cutting-edge fintech startups have disrupted countless industries and revolutionised how business is done across the world. Fintech is clearly booming with positive regulations, including open banking standards in the UK, fostering strong investor interest in challenger banks.

According to analysis from consultancy Accenture, global investment in fintech ventures more than doubled in 2018 to reach $55.3 billion, up from $26.7 billion in 2017. Yet, as substantial venture capital funds flow into challenger banks, the core metrics they rely on to measure success can shift away from profitability and towards user numbers or the number of apps installed.

“It’s up to each fintech to decide whether the venture capital investment model is right for them at the stage of the journey they are on,” says Ali Niknam, founder and chief executive of innovative European challenger bank bunq.

“In our particular case, if we would have received venture capital money early, that would have diverted our focus into whatever metric was important for venture capital firms and away from the goal of everybody at bunq, which is to create a product people love to use.”

Focusing purely on rapid growth may not necessarily be in the best interest of the users, as attention will be moved away from ensuring customers have access to an advanced banking product. In the short term, attracting new users is a much-needed element of any successful challenger bank, but keeping them active will prove equally as valuable in the long term.

“Most venture capital firms make an investment with a view to exit four years later and maximise their profit. There’s nothing wrong with that, it’s just that when a company starts, I believe it’s better if it gets to go through a phase where it is allowed to interact with its users and to take the time to really create a product that is great for them,” says Mr Niknam.

bunq has a very simple business model, based on earning revenue from service fees, as opposed to traditional banks that make a living based on interest spread and many other fees. “We just don’t believe that in modern times the conventional banking business model leads to user satisfaction,” adds Mr Niknam.

He founded bunq after seeing the damage left behind in the aftermath of the 2008 financial crisis. “I saw a lot of people suffer from it. Some were friends of mine, who were forced to sell their house, or entrepreneurial friends, who in some cases needed to quit their startup because their credit was revoked,” he says.

We are here to make our users happy and, if they are happy, they will pay us a service fee, which means we will survive and flourish

Although the impact of the crisis was severe and widespread, Mr Niknam didn’t see a meaningful response from the banking sector which reached the core cause of the financial crisis. Lack of a constructive response led him to start work on his own solution, resulting in the creation of bunq.

bunq exists to show the world that banks which try to reinvent what is available in the industry can operate, and show it is possible to be user friendly and put users first, while still being successful.

Mr Niknam believes bunq is fundamentally different from the other two groups of banks operating in the industry: the incumbents and rival challenger banks.

“bunq operates completely differently than these other players. Our service model is very simple and transparent. We are here to make our users happy and, if they are happy, they will pay us a service fee, which means we will survive and flourish. This makes our commercial reality aligned with the happiness of our users,” he explains.

The vast majority of the current spread of products from both conventional and challenger banks offer customers a fee-free current account. While there may be no upfront monthly or annual fee, these banks make their revenue from other services paid for by users.

Tempting new customers in with incentives can help to inflate user numbers initially. But by judging success in terms of customer usage, rather than the total number of users they are able to attract, challenger banks will be able to gauge how successful their products are more accurately over the long term.

“Many people believe banks are free, but how can a current account be free and then banks make billions in profit? That doesn’t add up and this profit is usually at someone’s expense,” says Mr Niknam.

Traditional bricks-and-mortar banks profit on everything from penalty fees, when the customer goes into their overdraft, to charging bumper foreign exchange mark-ups. And the vast majority of challenger banks have little or no clear route to profitability, leading to questions about how sustainable they are in the long run.

By choosing a bank based on the practical benefits they offer, including usability and safety of deposit, rather than one-off joining incentives and marketing hype, Mr Niknam believes customers will have the best experience.

Achieving the long-term sustainability of bunq is of the utmost importance for Mr Niknam, as he has invested his own money to build the challenger bank into a tool that can make life easier for users, through easy budgeting and savings.

“I’m not gambling with somebody else’s money; I’m trying to build a truly sustainable business,” he says. For a great deal of venture capital-funded challenger banks, success is measured by reaching higher valuations at each investment round, locking the bank goals into a small selection of chosen metrics and little else.

“It’s not necessarily about keeping customers happy, creating a great product or ensuring employee wellbeing; it’s just about hitting your numbers to make that next round.”

Challenger banks that are constantly seeking to increase their customer numbers rapidly can afford to only have 95 per cent of their customer base happy, as it will be cheaper to lose some users and simply replace them.

bunq has a fundamentally different mindset and works hard to keep all users happy by introducing innovative features and offering an app that gives customers the freedom to spend, save, move and invest their money on their own terms.

Through effortless card management and a myriad of other tools that give users full control over their money, bunq is making customers happy and enabling them to simplify their lives.

“Thanks to our aligned incentives, bunq has this amazing bond with our users, where we have a mutual understanding that we’re in it together, as we pay very close attention to our users’ wants and needs,” Mr Niknam concludes.