Traditionally competing players in the digital transformation market, managed service providers and boutique cloud consultancies are coming together to maximise value for the public sector 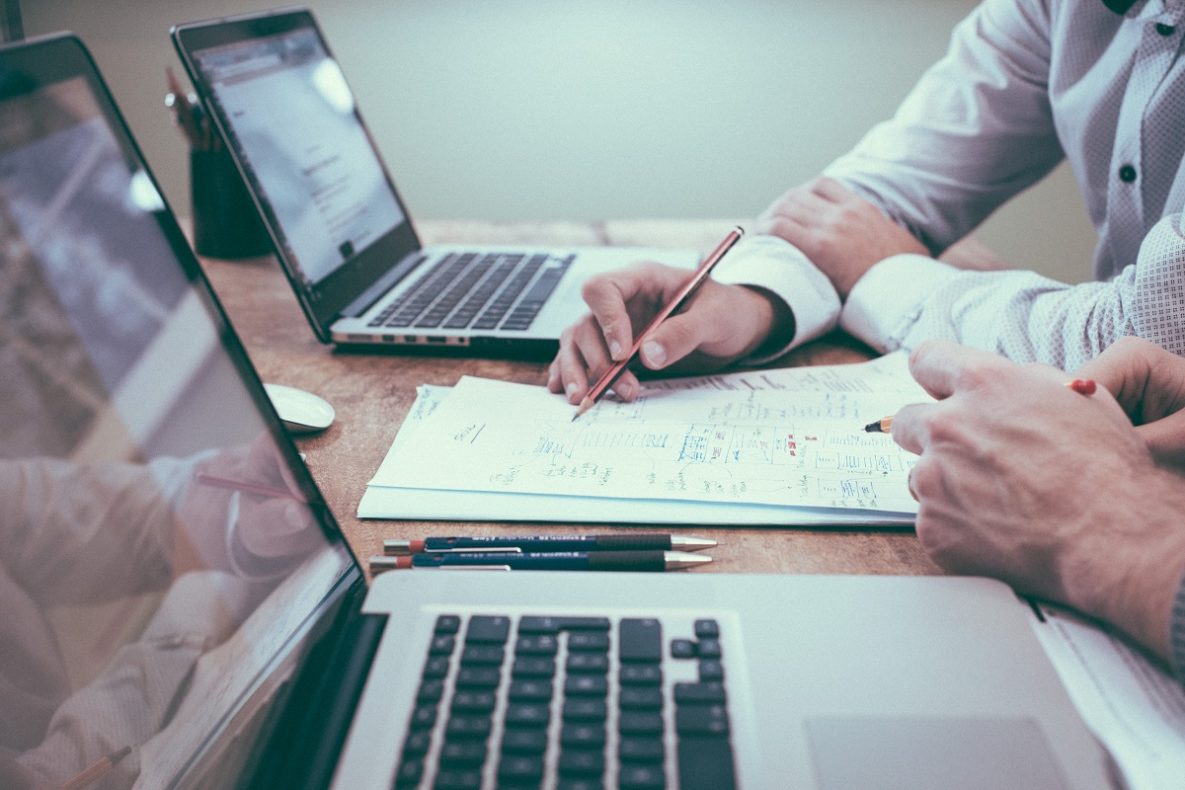 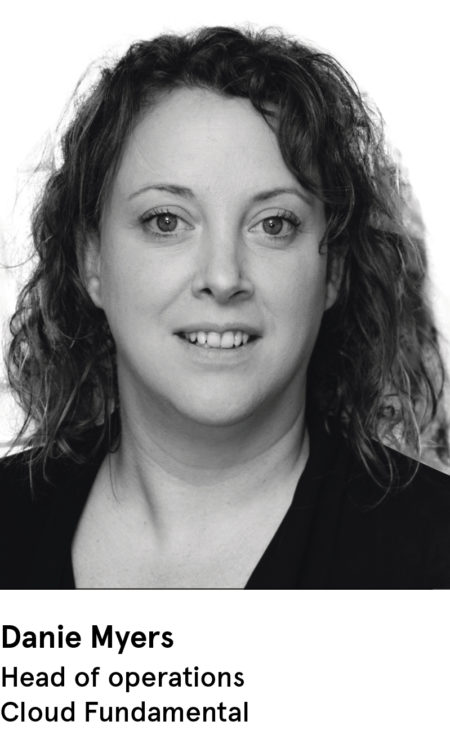 The move towards digital transformation has seen large public sector organisations attempting to shift from legacy, on-premise environments to the cloud. While transition began towards private cloud, gradual erosion of apprehensions around security has seen the shift diverted to the public cloud.

That even private cloud is now seen as outdated in many circles reflects the sheer pace at which technology is evolving. The result is a much quicker turnaround in releasing new software, transforming a process or an entire department. The speed and agility of public cloud make it extremely easy to win fast or fail cheap. This means organisations can pilot ideas they previously wouldn’t have because of budget concerns.

With most organisations traditionally locked in to large managed service providers (MSPs), they are the default to help with public sector cloud transition. A key skills gap in actually delivering digital transformation has held deployments back. MSPs offer the scale large public sector organisations need to operate their core functions, but historically lack the agility and creativity required to see a vast transformation project through to the end.

“It can be a very slow process, often resulting in a lack of completion,” says Danie Myers, head of operations at Cloud Fundamental, the AWS cloud migration consultancy to first achieve accreditation to host UK government data in the public cloud. “Sometimes a project doesn’t even go live. They’ll go through a design phase and perhaps a proof of concept, but by the time they navigate governance and upskilling, technology has already moved on.

“Historically, MSPs have based their future designs on past experience, rather than being prepared to just give something a go and risk it not working out. There has typically been a lack of interest in getting involved in the complexity of new technologies. It could even take a year before the team can have a look at what an innovation could deliver. Yet the whole attraction of cloud is the ability to switch on a whole new secure environment in just hours and realise the benefits of it within that proof of concept in a matter of weeks.”

The smaller boutique consultancies, meanwhile, are much more willing to embrace the win-fast mentality. They possess the skills to navigate emerging toolsets as they are released and have the experience to achieve accreditation for migrating secure government workloads. Crucially, however, they lack the scale to deliver to the end-client, mainly due to the substantial capital needed to bid for, let alone win, large-scale transformation opportunities. They also lack the resources to offer a full end-to-end service.

“We can stand up a cloud environment very quickly,” says Ms Myers. “We have the experience to design and procure cloud solutions that sail through accreditation, which in this emerging industry is very unique. We focus on delivering exactly what the customer needs, but we just don’t have the resources for all the add-on services, such as hardware refresh or managing legacy systems. These are things which MSPs can readily offer to large public sector customers.”

While MSPs and consultancies have traditionally competed, they are now recognising that each of their limitations are strengthened by the other side’s core abilities. MSPs are becoming clients of the consultancies and consultancies are becoming the route to a successful delivery. This is fuelling fruitful partnerships that are ultimately maximising the success and value of large-scale digital transformation projects in the public sector.

With this new approach, public sector customers still get an IT service giant as a partner in their digital transformation journey or can maintain their incumbent contract. But they also gain the niche skills layer as and when it is needed and without having to change their existing legal arrangement or partner structure. Drawing on a consultancy’s specific knowledge and freedom to innovate serves as the MSP’s method of delivery.

“Progressive partners such as AWS often act as the facilitators of introductions,” says Ms Myers. “We then establish a relationship, complementing each other rather than viewing each other
as competition.

“MSPs are beginning to understand that the rate at which technology is changing means even the way they perceive the skills pool needs innovation. Ultimately, the cost-savings for the taxpayer across all services in the public sector will deliver efficiencies and increase innovation in the future.”