The Future of Media & Entertainment 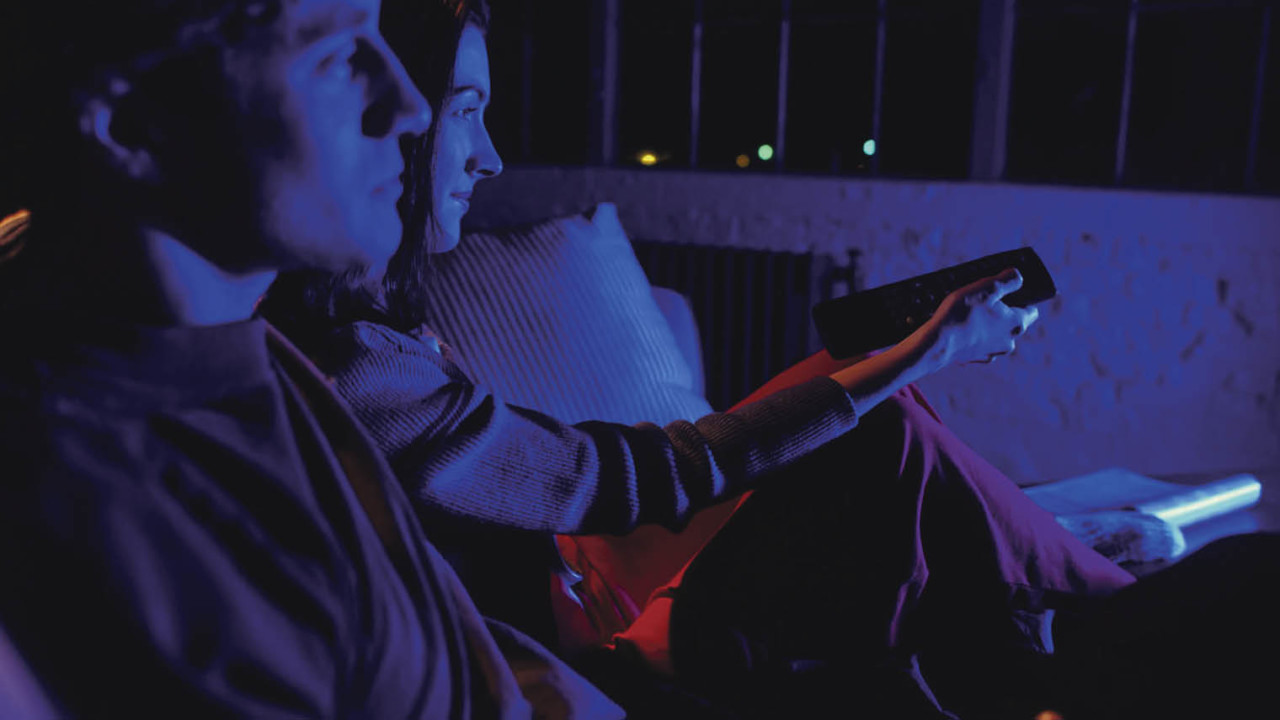 Publishers, broadcasters and other media firms are facing a crisis in monetising their content and audiences as the internet continues to transform the industry. Falling ad revenues are driving some companies to restructure or even to close operations altogether.

Ad revenues, historically the dominant income for media companies, have been in decline since audiences started migrating to online. Digital advertising hasn’t scaled to match the falling contributions of traditional print and broadcast advertising, while marketers are selective with their investments and demanding more measurable results.

The most critical development for the media industry, however, has been the rise of platforms such as Google and Facebook, which now occupy around 85 per cent of the digital advertising market, according to Morgan Stanley. Add to that a spike in media competition driven by online native publishers and you have media firms fighting it out for scraps of a much smaller advertising pie.

But just as digital has created enormous challenges for the media industry, it has also created great opportunities – the greatest of which is video. The proliferation of smart devices made online video a mainstream consumer experience, and rapid developments in technology meant anybody could publish and monetise video in a cost-effective way.

Subsequently, media companies now compete fiercely for eyeballs. Video traffic accounts for more than 70 per cent of all internet traffic and will surpass 80 per cent by 2020, according to research by Cisco. However, user expectations about the quality of video have grown and audiences are rebelling against bad ad experiences.

Consumers are unwilling to watch poorly executed ad-supported video and their use of ad blockers is putting a further dent in media revenues. Meanwhile, big players in the display advertising market – Facebook, Google and others – have invested heavily in video and are dominating this market too.

These challenges, along with new technical complexities and platform fragmentation, are increasing the cost of operating an online video business. And broken ad-related user experiences pose new challenges to sustained, profitable growth among media businesses. 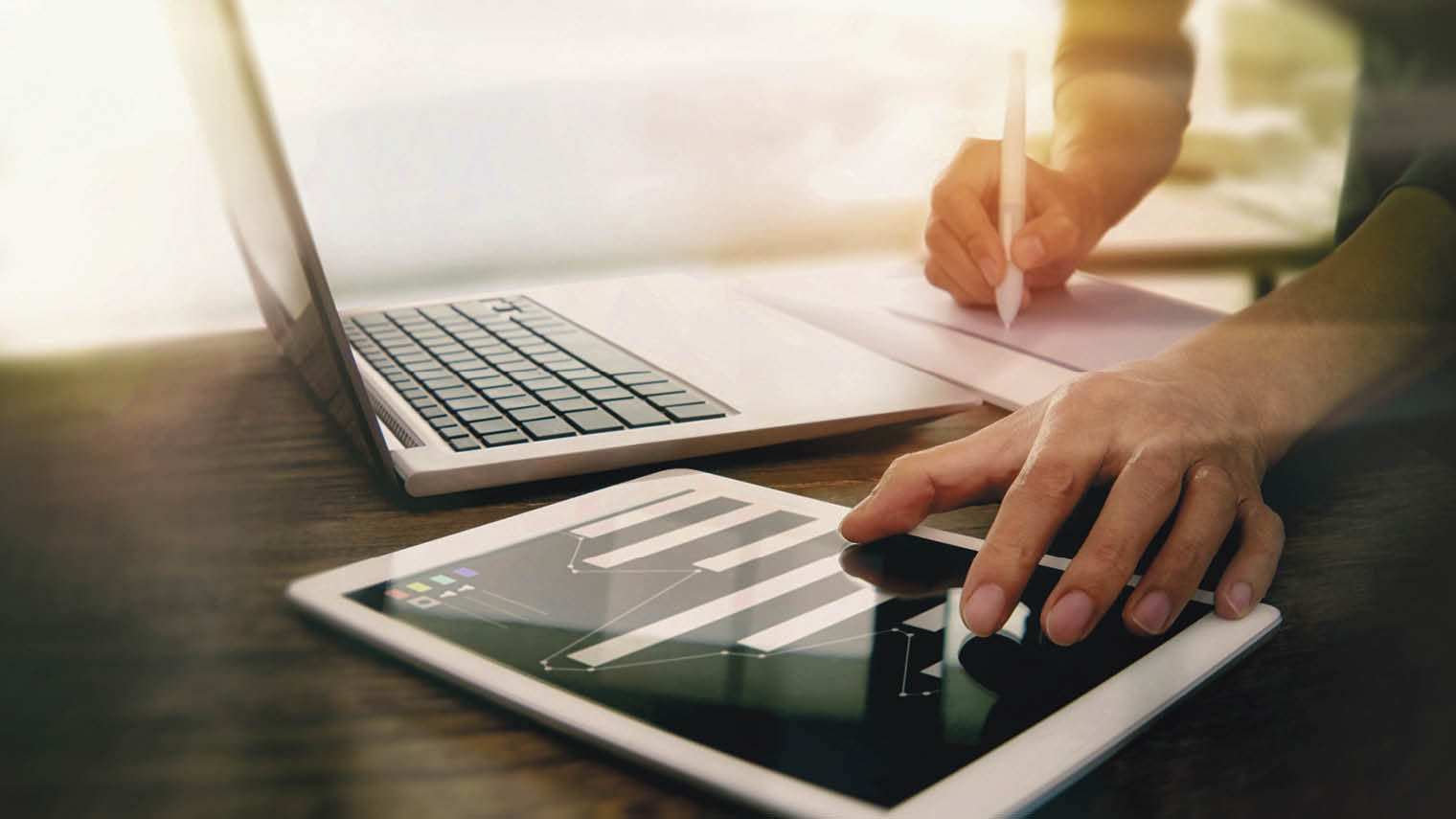 While online video viewing experiences have improved over the past decade, they still fall short of the instant-on and uninterrupted experience that traditional TV delivers. Better viewing experiences result in increased video consumption as measured by viewing time and repeat visits, so improving user experience is vital.

The time to load a player, the time from hitting play to first frame and the number of rebuffering events or errors, especially when advertising is added to the mix, can have a massive impact on viewing time and return viewership. Just one buffering event decreases the amount of video watched by 39 per cent, according to data from software firm Mux.

The good news is that TV-quality video and a sophisticated online experience are now within reach. To get there, media businesses will need to integrate ads seamlessly into content via server side ad insertion (SSAI), continue to improve on video player load time and time to first frame, enable higher quality formats such as 4K and UHD, and improve key quality of experience (QoE) metrics.

SSAI provides a better, more TV-like experience than client side ad insertion (CSAI), which has long been the standard for delivering pre-roll and mid-roll advertising, resulting in more views, longer view times and more repeat visits.

It also solves the reach problem, expanding monetisation and reducing errors across devices that don’t work with the legacy CSAI approach. And because advertising is seamlessly embedded in the video stream, it bypasses the impact of ad blockers, further increasing ad revenue potential.

On the advertising front, the complexity driven by the expanding universe of devices on which millions of viewers consume video has brought monetisation challenges and has made it impossible for one format to reach all platforms capably.

As well as providing a better experience, SSAI also provides a better platform or monetisation. MediaWorks, New Zealand’s largest independent broadcaster, partnered with Brightcove on the implementation of SSAI across its properties, resulting in a 35 per cent increase in monetisable inventory by reaching lower-end devices, increasing viewing time and beating ad blockers.

Brightcove also partnered with IRIS.TV to help customers grow the number of premium ad impressions per viewing session, and increase value of their owned and operated sites and content. Forbes began using the IRIS.TV video player on its article pages.

“The IRIS.TV platform uses a personalisation engine to find and surface related video content based off users’ consumption habits,” says Nina Gould, head of product design at Forbes Media. Referring to the early numbers for the new player, Ms Gould says Forbes had seen a 465 per cent lift in video views as a result of video recommendations in just one week and 87 per cent of users completed an experience that contained a recommended view.

Twelve years ago, streaming HD content to wherever you were was unimaginable. Technology developments have since made the basic building blocks of online video, such as storage, bandwidth and computing, much cheaper. Yet it has become more complex to deliver content.

This is largely because of the fragmentation of formats, devices and destinations, including syndication partners and social networks. Complexity equals cost and media companies need to reduce both if they are to thrive.

Video workflow is a complex web of platforms and standards. Technology innovations, such as Brightcove’s dynamic media delivery capability which enables just-in-time packaging and fewer file renditions, can dramatically reduce costs associated with bandwidth and storage, simplify operations and speed time to delivery.

Meanwhile, advances such as Brightcove OTT Flow can reduce service development and maintenance costs, and speed time to market, enabling companies to compete with the industry giants and profitably serve audiences large and small.

Platform vendors and media firms must come together to find a sustainable business model and more effective way to change the economics of high-quality, professional content. By doing this, 2017 can be a breakthrough year for online video publishers.