Yoshitaka Ihokibe, Japan Airlines senior vice president for Europe, the Middle East and Africa, discusses the service ethos behind the launch of the airline’s second daily flight on its London-Tokyo route 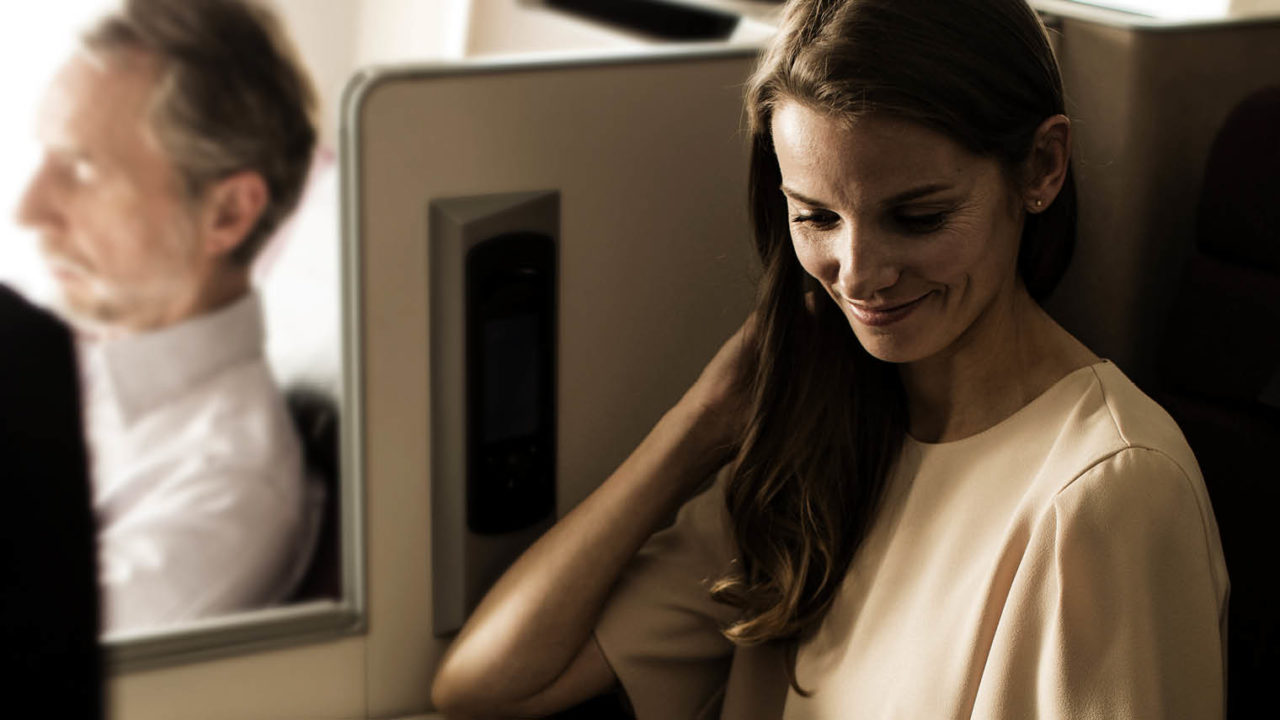 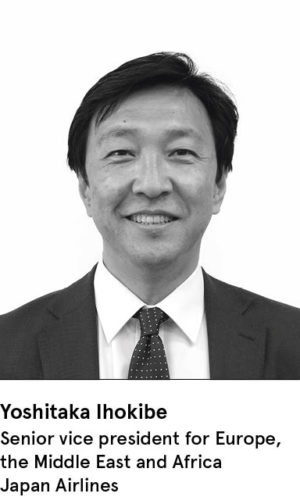 Business travellers familiar with Japanese culture will be well acquainted with omotenashi, the Japanese approach to delivering the highest standards of hospitality. In fact, “hospitality” is an inadequate translation, for omotenashi is much more than that. It’s really a philosophy which combines altruism, attentiveness and anticipation, putting your guest in their comfort zone.

Since the inception of Japan Airlines in the early-1950s, omotenashi has been at the heart of the airline’s customer service ethos, influencing every meticulous detail of the product and every respectful interaction the crew have with the customers.

It’s a philosophy that’s timeless, because observing and listening to customers enables us to constantly adapt and improve the inflight experience in line with the changing needs of the busy business traveller.

In today’s frantically paced world, it’s more important than ever to anticipate and address those needs, and enable customers to make effective use of their time to maintain that all-important work-life balance. To realise that equilibrium we combined the omotenashi service concept with another well-known aspect of Japanese culture, that of fastidious timekeeping, and the result is “JAL, the airline on the dot”.

This brand message is part of the reasoning behind our recent launch of a second direct Japan Airlines flight between London Heathrow and Tokyo Haneda aboard our Boeing 787-8 Dreamliner.

We wanted to provide an additional convenient schedule that optimises the customer’s time, and builds on JAL’s award-winning reputation for punctuality. JAL was ranked number one for on-time performance in the “mega airline” category in last year’s OAG awards. Additionally, earlier this year we were named Best on-time Asia-Pacific major airline for the sixth consecutive year in the FlightStats On-time Performance Service Awards, which recognises airlines that deliver the highest percentage of flights to their arrival gates within 15 minutes of scheduled arrival time.

For our summer schedule, flight JL042 departs London daily at 09:30 and arrives in Tokyo at 05:15 the next day, enabling the business passenger to arrive relaxed and ready for a fully productive day, and at a convenient time for onward flight connections if required. At Heathrow’s Terminal 3, we have a dedicated check-in counter for business class and first class passengers who are welcome to use our joint business partner British Airways’ Galleries lounges.

Feedback and comments from customers – we regularly send out surveys to gather insights from our valued customers based on their flight experiences with us – has helped shape many of the subtle touches of the JAL customer journey. These include the central feature of the business class cabin: our JAL SKY SUITE, winner of the Best business class airline seat in the Skytrax 2013 World Airline Awards, which offers unimpeded aisle access to every seat, a 23-inch LCD monitor, retractable privacy screen plus a host of convenient amenities. Each fully reclinable seat is equipped with a fatigue-relieving Airweave mattress.

Cuisine is, of course, a significant element of JAL’s on-board service proposition and our gastronomic team comprises the pinnacle of talent as many of our chefs are Michelin starred.

Menus are changed every three months and are aligned with the seasons to ensure the use of nourishing in-season fresh ingredients to satisfy the most discerning connoisseurs.

Currently on the London-Tokyo route we are serving a menu designed by Daisuke Hayashi, deputy chairman of the Japanese Culinary Academy UK and executive chef of Japanese restaurant TOKIMEITE in London. Frequent flyers will be aware that not all wine travels well, so we’ve enlisted the expertise of master of wine Kenichi Ohashi as well as wine taster Motohiro Okoshi to choose a selection of wine options that complement each season’s menu.

Conversely, from Tokyo to London, we offer flight JL041, which departs from Haneda at 01:55 and arrives at Heathrow at 06:25 the same day. We are the only airline out of Tokyo to London that early in the morning, and it means the customer can make full use of the preceding day in Tokyo and head out late in the evening at a leisurely pace to the airport.

To optimise the customer’s time, we serve food and drinks before boarding in the Sakura Lounge at Haneda. The lounge is equipped with shower rooms for business and premium economy class passengers.

Soon after take-off, we dim the lights so that customers can get the maximum amount of sleep. We serve food after seven hours, which means you can really sleep during the flight. But for business class travellers with the “midnight munchies”, there’s an any-time-you-wish à la carte menu comprising a variety of Western and Japanese options.

Beyond the all-important etiquette and attention to detail, there are a couple of uniquely Japanese quirks on board for your travelling comfort and entertainment. The first is a rather delicate matter, but the thing is that at some point during a long-haul flight, passengers are likely to pay a visit to the restroom. JAL’s 787s are equipped with the famous TOTO-designed WASHLETs – toilet seats with a bidet-like warm water cleansing system.

The second detail is in the realm of in-flight entertainment, for complementing the vast array of blockbusters, music and video you would expect from any major airline, we also offer a selection of “Sky Manga” on your private seat monitor, using technology from the eBook Initiative Japan, in line with the growing interest among adults in graphic novels.

Deeply respectful and diligent crew behaviour, scrupulous attention to product details and relentlessly striving to deliver a quality service come as standard. They’re intrinsic to our dedication to show how much we care for our customers.

But don’t just take our word for it. Last month, Japan Airlines received two accolades for Best cabin service and Best wifi in Asia and Australia at the 2018 APEX Regional Passenger Choice Awards, based on passenger ratings from more than 500,000 flights.

In addition, JAL was named Best trans-Pacific airline and Best airline to Japan by readers of Global Traveler, the monthly and AAM-audited magazine written exclusively for frequent, luxury business and leisure travellers.

Finally, one other endorsement recently came from TripAdvisor®, the world’s largest travel website renowned for its reviews from millions of travellers, naming Japan Airlines as Best airline in Japan in its 2018 Travelers’ Choice Awards for Airlines. Combined with on-the-dot devotion to punctuality and making effective use of our customer’s time, we look forward to welcoming you aboard our fleet and sharing with you JAL’s unique interpretation of omotenashi.