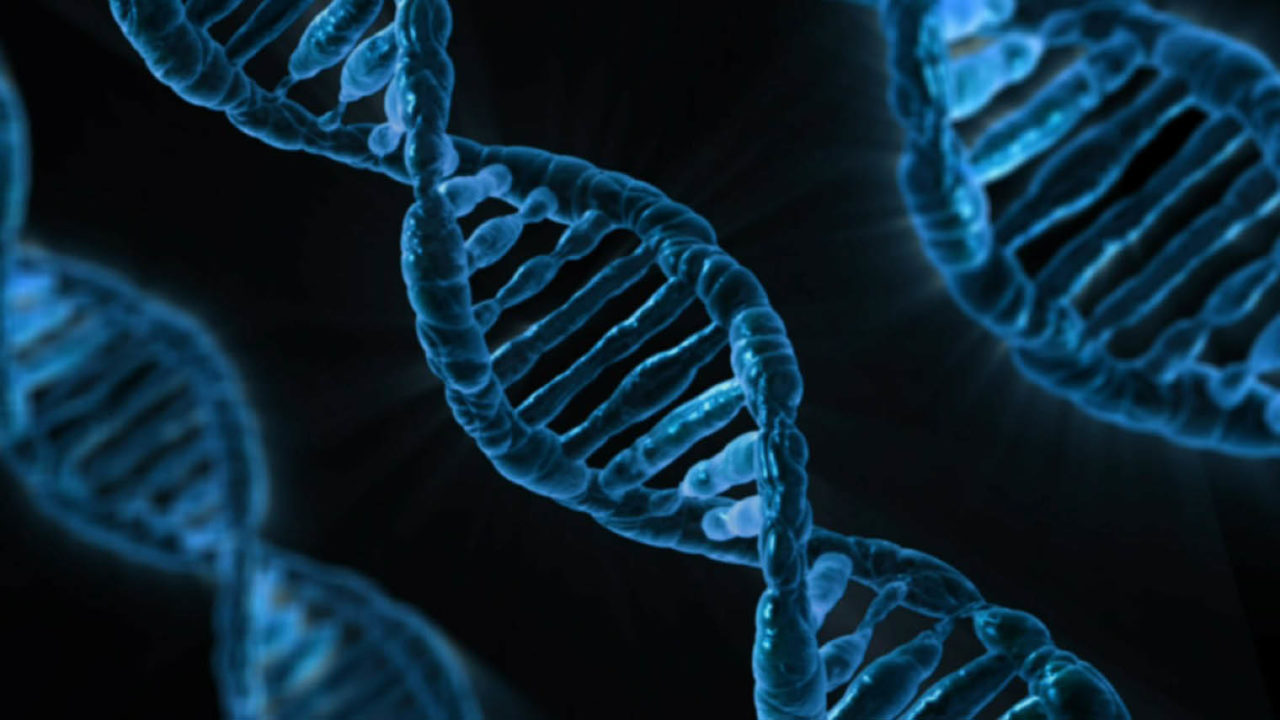 According to Rare Disease UK one in seventeen people, or almost 6 per cent of the population, will be affected by a rare disease at some point in their lives, of which 80 per cent have a genetic component1.

The impact of living with a rare disease cannot be underestimated. For some, life can be dominated by invasive treatment requiring many hours in hospital. For others, life expectancy may be significantly reduced.

Aside from the impact on the individual, there is the impact on families and carers as well as wider society if people are unable to attend school or go to work. There is also an impact on the health and social care systems given the significant resources required to deliver treatment and wider support.

Clearly, there have been many treatment advances over the years. These have enabled those with certain rare genetic conditions to benefit from an improved quality of life and extended life expectancy. Yet, given the sheer volume of different rare conditions that exist, with an average of 260 to 280 rare genetic diseases being discovered a year between 2012 and 2015, a significant proportion of people with rare diseases therefore face limited treatment options.

The desire to fill this gap and give patients and their families fresh hope is a key driver behind the commitment of the scientific and medical community, along with the pharmaceutical and biotech industry. These industries are looking to harness the power of cutting-edge science to address the genetic basis for a given disease.

Among the technological advances, which have the potential to provide alternative choices for those affected by a rare genetic disease, gene therapy is now starting to become a real treatment option for people in the UK diagnosed with certain rare conditions.

Rather than just treating symptoms, the aim of gene therapy is to correct the underlying genetic cause of disease with the objective of reducing or eliminating the signs and symptoms of the condition.

There are many different approaches to gene therapy which are being explored: “turning off” genes that are causing problems; replacing a defective gene with a functional gene; or adding functional copies of a healthy gene.

The UK government has been vocal about its commitment to life sciences and to fostering an environment which is conducive to furthering the development of gene therapies. This has been strongly supported by initiatives such as the establishment of the Cell and Gene Therapy Catapult, as well as the work of Innovate UK. As a result, it is encouraging to see that, according to the Cell and Gene Therapy Catapult UK clinical trials data base, there are 85 trials in progress, a 37 per cent increase over the last year.3

The willingness of the NHS to embrace the potential of gene therapies is exciting. For example, the National Institute for Health and Care Excellence approved the first ex-vivo stem cell gene therapy to treat patients with a very rare disease called adenosine deaminase deficiency, or ADA-SCID, in 2018 and will evaluate emerging gene therapies as they become licensed. This is a strong indicator that we are entering a new chapter in the approach to tackling rare genetic diseases in the UK.

However, if we are to ensure that patients are able to benefit from the increasing number of gene therapies being licensed, there also needs to be a willingness to explore non-traditional funding and reimbursement models so that they can reach the clinic. This includes outcome-based schemes where payment would be tied to the achievement of specific clinical outcomes, over an extended period of time. This will be an ongoing conversation between the industry and the NHS, and is one we are actively taking part in.