The emerging huge shifts of rapid urbanisation, changing demographics, hyper-globalisation and accelerated innovation will shape the world – it is essential businesses and governments know how to respond 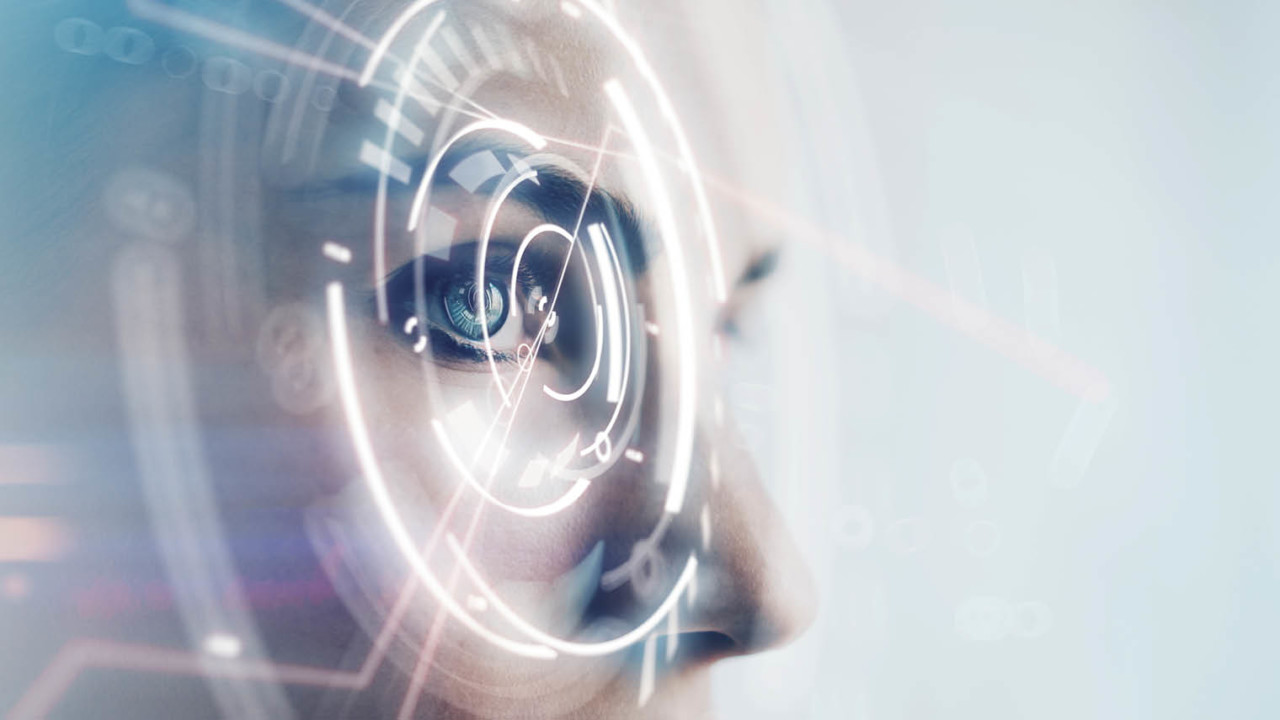 New megatrends are having a major impact on how people live and work. They are transforming the ways in which we do business, interact, understand services and carry out the essential processes of production.

The United Nations expects that by mid-century close to 70 per cent of the world’s population will live in cities and by 2030 more than 1.4 billion people could be aged over 60. Within eight years, there will be ten times more data generated worldwide, according to IDC.

These trends are increasingly opening up opportunities and impacting the work of technology giants such as HP, which has conducted extensive research into megatrends and shaped its strategy in response.

According to HP’s chief technology officer Shane Wall, who recently gave a lecture at the London School of Economics, the coming decades will see major new global challenges, not least ever-broadening cybersecurity risks and job losses from automation.

But Mr Wall also expressed optimism about the role that technology can play in meeting emerging global challenges and delivering highly positive outcomes. “Our vision is about making life better for everyone, everywhere,” he said.

The key to being ready for the future is to understand the megatrends as they exist in today’s world and to assess how societies might evolve in response. He said: “Our digital being, who we are online and how we communicate, is becoming inextricably entwined with our physical reality. The key for us is asking how you create technology that helps life and doesn’t detract from it.”

HP is orientating its services to empower positive developmental evolutions, many of which are already gathering pace. As physical space becomes less available and more shared, HP PCs and printers are becoming smaller, lighter and more mobile, packed with secure, collaborative systems.

“We’re also increasingly renting products as services and having them upgraded on a regular basis. What we’re seeing in effect is the “uberisation” of everything and a lot of this is a response to the densification of cities,” Mr Wall explained.

The growth of on-demand services is clearly here to stay and in the process is dramatically changing the nature of work for millions of people worldwide. For HP, this creates opportunities to offer more personalised and flexible devices and solutions.

For industry, Mr Wall also predicted enormous growth in the realms of 3D printing, which will offer a huge sustainability boost. He said: “Imagine that we design products like we do today, then we transmit them via the internet to the location where they’re going to be consumed and they are 3D printed on demand. We have the technology – our multi-jet fusion devices allow 3D printing for manufacturers at scale and high quality.”

Bioconvergence technologies are also being developed that effectively blur the lines between creations in nature and artificial creations, soon leading to the capability for medications to be tailor made for specific individuals on the basis of their DNA sequences.

And HP is helping businesses automate complex yet repetitive processes, such as for drug testing and development. Machine-learning, artificial intelligence (AI), the internet of things and big data are all expected to make major contributions towards enhancing the safety, speed and efficiency of supply chains worldwide.

Make no mistake about it, what’s going on will probably have massive implications across the entire world

Security technology and services will be evermore vital in this new world and HP’s aim is to grow closer to clients as a trusted adviser. With Gartner predicting that businesses will spend $90 billion on security this year, HP is ensuring that all its products are highly secure, including offering self-healing devices and basing development on highly advanced security research.

Elsewhere in the economies of the future, there is the question of what money itself will look like. Cryptocurrencies are expected to be much more a part of the fabric of global financial transactions. Mr Wall said that in spite of recent bitcoin volatility, the future for cryptocurrencies, and particularly the blockchain technology which underpins them, is extremely bright.

“Make no mistake about it, what’s going on will probably have massive implications across the entire world,” he said, explaining that non-sovereign currencies have huge potential globally for use across industries as a means of minimising currency fluctuations and helping maximise business performance.

Blockchain and AI will gradually have the effect of making enterprise interactions and transactions essentially frictionless and incredibly rapid, Mr Wall claimed in his lecture. It could even be the case that businesses will soon have their respective AI systems negotiating and agreeing upon costs and the terms of deals at close to the speed of light, he said.

But Mr Wall offered a word of warning. He said using these advancements in ways that ultimately improve people’s lives depends on “the policies that we establish and how we veer it in a way that will help society”.

In addition, while there is limitless scope for technology to influence the world in dramatic ways and change people’s lives for the better, no one should expect big problems to take care of themselves. Mr Wall warned: “The world in front of us has tremendous promise. It’s going to solve some of the fundamental issues that we see, but it will be up to us to manage it.”

To find out more about the megatrends of the future and how to be prepared please visit hpmegatrends.com

You can also watch Shane Wall’s lecture at the London School of Economics by visiting www.lse.ac.uk