As complex IT environments increasingly prevent businesses from transforming and innovating at the pace they want, multi-cloud environments managed through a single interface are providing the simplicity and agility to succeed in the digital age 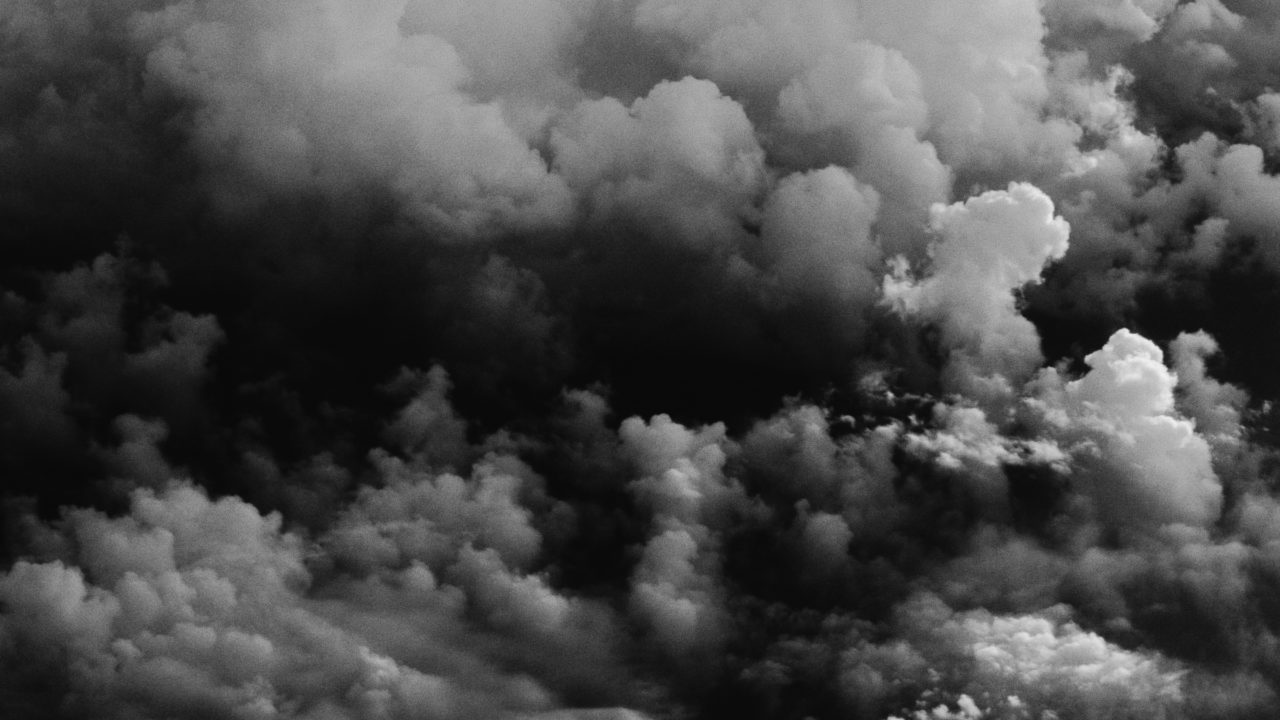 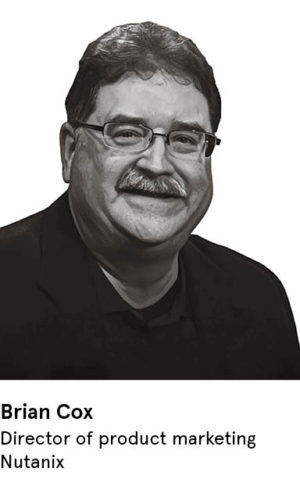 Technology has become a crucial function in accelerating business transformation initiatives and supporting services in the digital age. But people don’t start companies to be masters of IT; they just expect it to be able to support their mission and objectives.

They know they need IT because it enables them to deliver services faster and cheaper, but it’s rare for a chief executive to have a particular bias for an IT infrastructure. Businesses simply want their services to be delivered reliably, securely and with a good response time to keep customers happy.

It became increasingly apparent that traditional on-premise infrastructure was failing to keep up with those business expectations because it was too complex, not only to install and expand, but also to operate. Put simply, in a world of smartphones and big data, datacentres could no long deliver services at the rate the business needed.

“Businesses have traditionally adopted very complex infrastructure with servers on one side, storage on another and a connection fabric in between,” says Brian Cox, director of product marketing at Nutanix. “Typically all these pieces come from different vendors that don’t test their gear together before they launch it all, so integration gets pushed back on to customers. The customers end up being the IT mastermind of all the complexity which is not really fulfilling the mission of the business.”

The rise of cloud computing has offered businesses the opportunity to limit or eliminate entirely the need to deal with that complexity. Two cloud models have emerged: public and private. With the public cloud, computing services are delivered remotely over the internet and sold per usage by third-party providers. Private cloud differs in that the services are built for and used entirely by one enterprise which can control access.

Public cloud is popular because it takes all the complexities of IT infrastructure away from the business at a cost that scales as it grows. However, the trade-off is users lose control over important aspects such as performance, downtime and security. They may also not be able to guarantee compliance if they’re in a regulated industry because they don’t always know where their data is and they may violate data sovereignty laws.

“I was at a trade show last year,” says Mr Cox, “and an IT leader from a German healthcare firm said to me, ‘I love the public cloud, but I can’t use it’. He loved the simplicity, but he wouldn’t know where his data is located, which would breach German privacy and data sovereignty laws. He wasn’t comfortable with the lack of control he’d have in terms of maintaining uptime and he couldn’t guarantee his CEO the infrastructure would always be available.

“For those reasons, this company was speaking to us at Nutanix because we can give them the simplicity of a cloud-like experience while also ensuring they’re maintaining data sovereignty and privacy, complying with regulations, and have in place the infrastructure to always keep everything up and running. There’s room for both public and private cloud.”

The model, pioneered by Nutanix, that enables all of these elements is driven by a multi-cloud strategy, where enterprises are able to deploy both public and private cloud platforms for different applications and resources, and a single software stack enables portability across them all. Analyst firm IDC predicts that by 2020 four in ten European enterprises will have established mechanisms to operate multi-cloud environments.

A multi-cloud strategy enables IT leaders to deploy applications and workloads in the environment that best suits their individual requirements for flexibility, simplicity and compliance. Meanwhile, intelligent tools such as Nutanix Beam will compare the costs in real-time between deploying on the public cloud or privately. 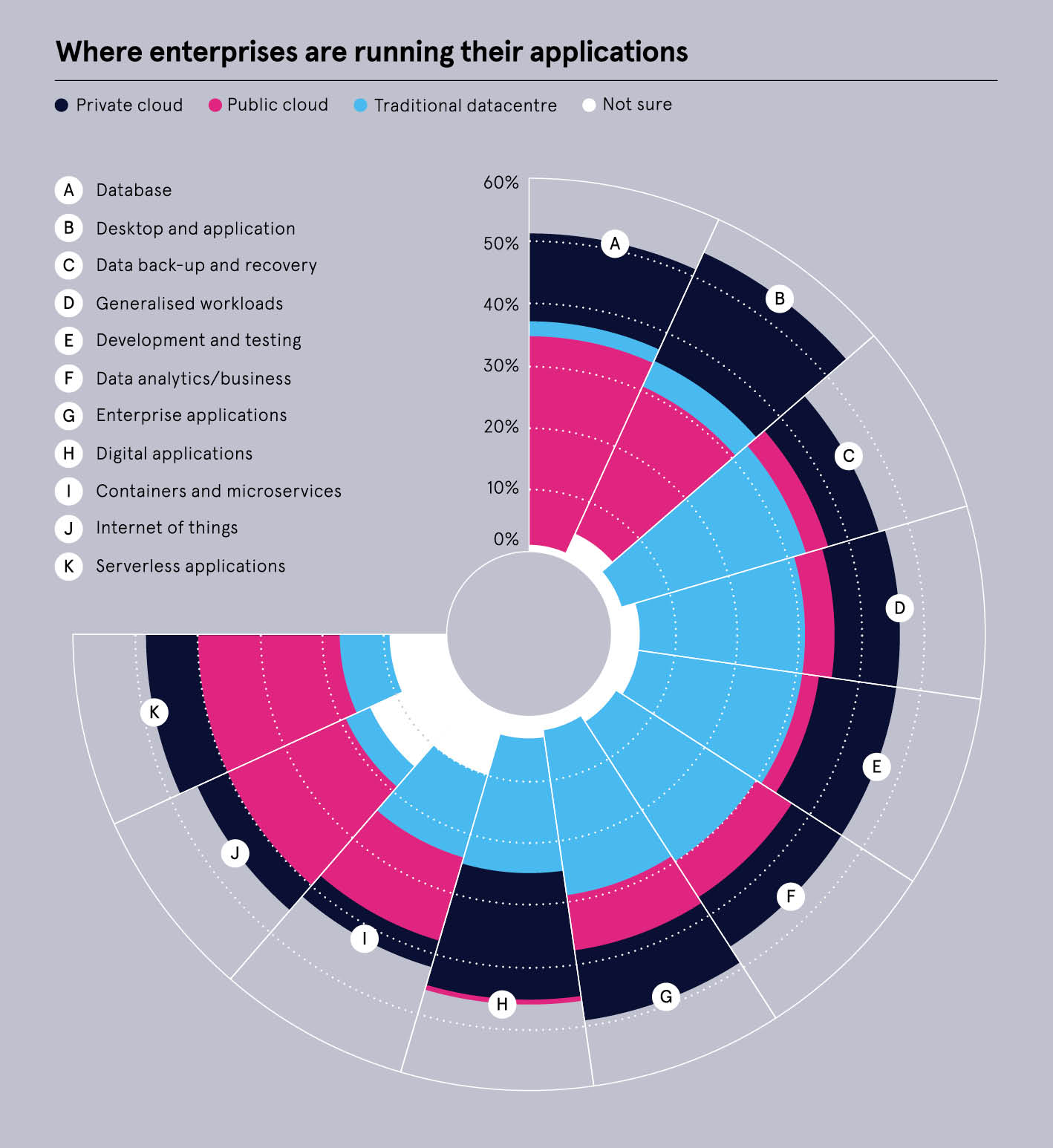 Nutanix is dedicated to building a single enterprise operating system and a common interface that gives businesses complete visibility across their environment, and the ability very easily to move workloads and applications to the most appropriate place.

“Our goal is to simplify every layer of software and hardware infrastructure,” says Mr Cox. “We’ve gone beyond hyper-converging compute, storage and virtualisation, and now provide simplification of the network, management of the underlying databases that run the applications, and allow customers to move between private and public clouds.

“We have tools, which through a drag-and-drop orchestration, will not only deliver set-up of an app either in a public or private cloud setting, but will also show the cost of putting it in one place or the other. That means you’re not doing this through guesswork anymore; you can get certainty about what cloud it makes most sense to deploy.”

As IT increasingly heads in the direction towards multi-cloud environments, it’s set to become even more orchestration driven. The trend will continue towards simplification, with growing levels of drag-and-drop orchestration, enabled by automation technologies such as artificial intelligence becoming more and more common.

The ability to do this in a way that is consistent across both public and private-cloud environments holds the key to the future of IT infrastructure. The vendors that provide enterprises with not only the ability to pick and choose where workloads and applications go, but also the real-time insights to do it in an intelligent way, will thrive.

“We want to get it to that kind of level where policies you set around cost, data sovereignty and everything else dictate whether your application is delivered through public or private cloud,” says Mr Cox. “That way you know you’re always getting the right fit for your infrastructure needs to run the app. That’s what I think will emerge over the next couple of years and that’s what Nutanix is investing in.”