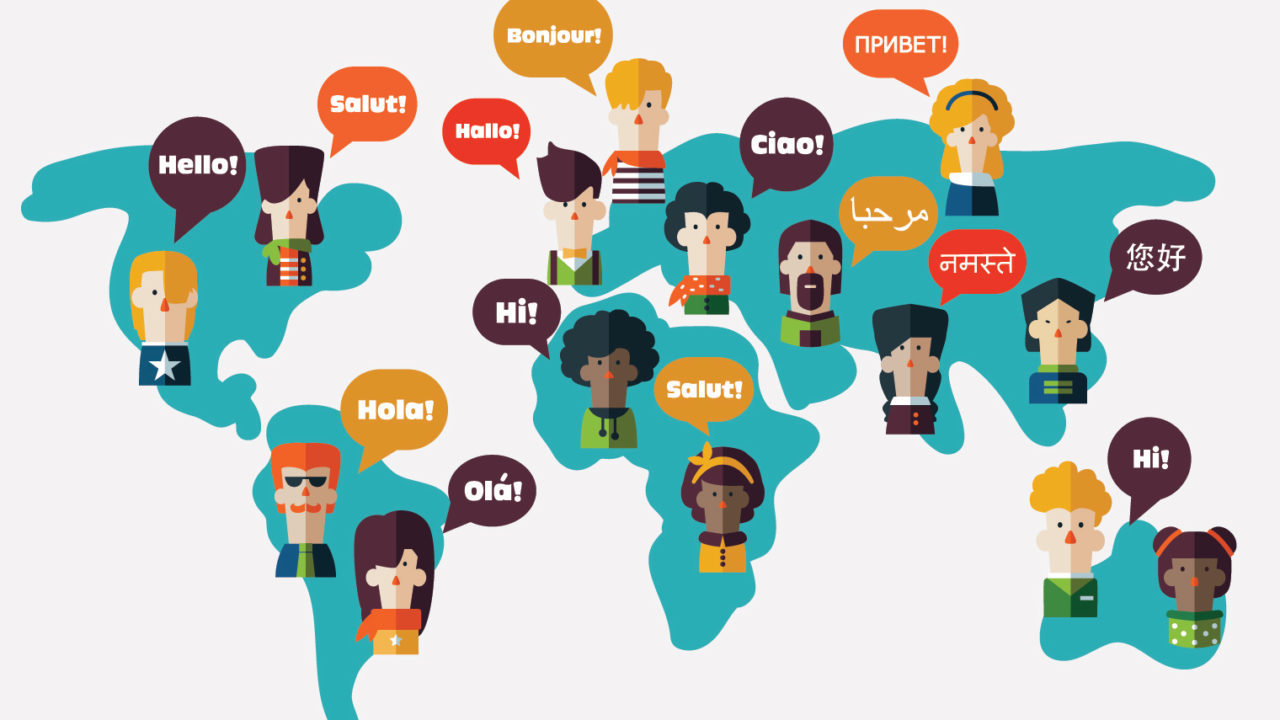 The online marketplace with more than three billion active users has unlocked immense opportunity for brands to become global with or without a physical presence in the target markets. With effective translation, brands can appeal to global customers and grow their business in a way they never could before.

But there are distinct barriers that can prevent penetrating markets in some parts of the world, and getting translation and localisation right is essential to break down these barriers.

Different customer demographics and cultural nuances such as tone of voice and buyer habits mean content can lose its effectiveness if simply translated. For success in globalisation, it is important to ensure that not only the product is specifically localised for each nation’s demographic, but also marketed with local flair and deep cultural understanding.

While English remains the number-one business language in the world, it is limiting to think that one single language is suited to working overseas. The multifaceted system that underpins international trade is inherently complex and brands must consider the translation of all legal and operational documentation.

More specifically, in terms of legal compliance, there is a need to go beyond multilingualism. There are, for example, ample risks with the ambiguity of language, especially regarding the law. From a vague phrase to the wrong word, to a wandering comma, seemingly simple mistakes can have a disastrous impact. They can nullify contracts, jeopardise deals and result in litigation.

E-commerce compliance is equally essential as the wrong approach with online content, both written and visual, can result in a brand being banned or blocked in some countries.

Internet economy in Asia and the Middle East

For those looking to globalise, it can be prudent to consider emerging markets where penetration of e-commerce is still far below the world average, but there is a distinct growth in the net worth of individuals and an appetite for branded goods. Similarly, markets underserviced in local languages present an untapped resource of potential.

Research shows a disparity in the numbers of online speakers in local languages compared with content available in these languages. Languages such as Chinese, Arabic and Japanese have some of the widest online reaches; 90 per cent of the population in Japan, for example, is connected to the web. Although almost half (48 per cent) of all internet users are situated in Asia, they are not, however, well served by content in their native languages. As many as 20.9 per cent of users of the web primarily speak Chinese. However, only 2.1 per cent of all content is in Chinese.

While English remains the number-one business language in the world, it is limiting to think that one single language is suited to working overseas

With more than 176 million users online, and rapidly growing, Arabic represents the fourth widest spoken language online. Despite 4.9 per cent of internet users speaking Arabic, the internet provides just 0.8 per cent of all its content in this language.

According to figures from Go-Gulf, the last three years have seen serious growth in e-commerce in the region. In 2012, sales figures for e-commerce sat at $9 billion. By 2015 this had grown significantly, reaching $15 billion and 72 per cent of online shoppers made their first purchase in the last two years.

Common Sense Advisory figures show that as many as 55 per cent of users only buy from websites in their native language rather than those presented in a foreign language. Considering the spending power of the Chinese, Japanese and Arabic-speaking markets, there is an immediate commercial opportunity for business-to-consumer brands to penetrate these markets with translated content. 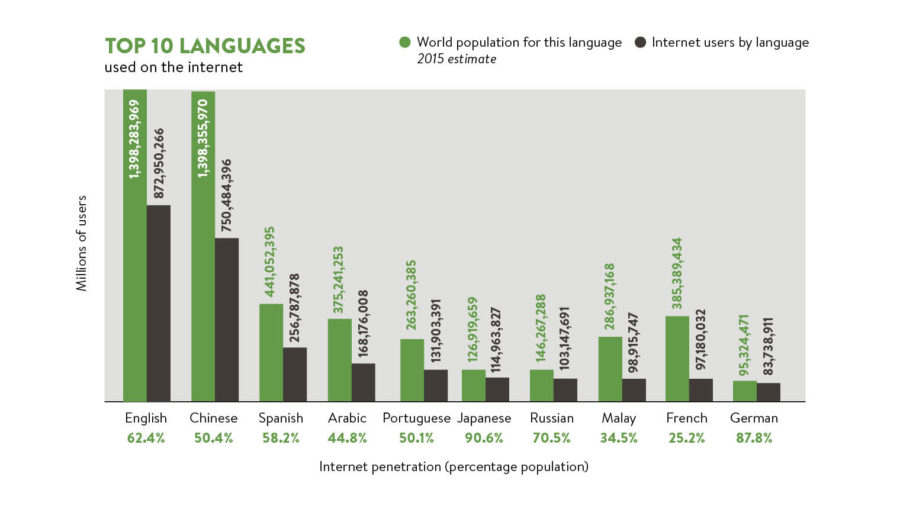