Sir Terry Morgan, knighted earlier this year for services to UK infrastructure, skills and employment, is chairman of Crossrail, the HS2 College, Ricardo plc and until recently the High Value Manufacturing Catapult’s Manufacturing Technology Centre. Here he reflects on the future of manufacturing and infrastructure in the UK 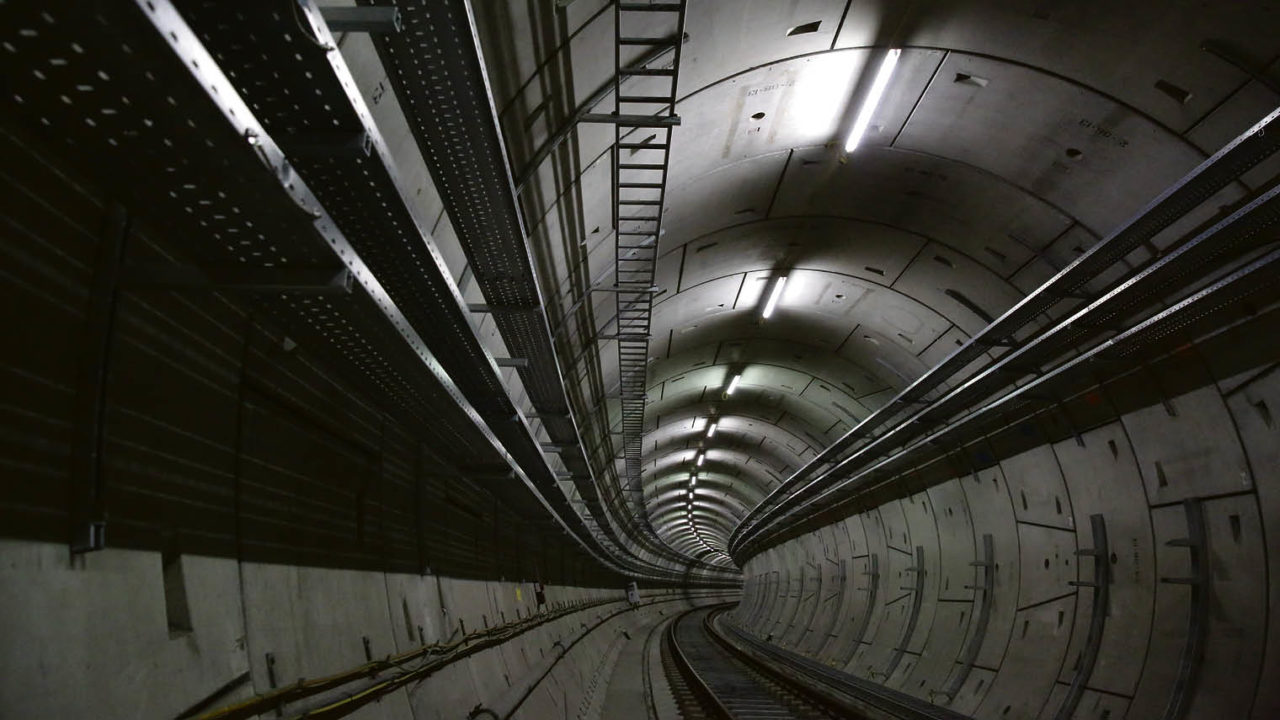 The UK’s manufacturing and infrastructure sectors are at the heart of our economy. However, these are uncertain times for industry, when even incomplete or unverified data is immediately seized upon as proof of a post-EU referendum boost or bust. The government’s intention to have an industrial strategy couldn’t be timed better and is exactly what we need to do.

Having lived and breathed manufacturing for the last five decades I would like to outline my view on the key pillars that are needed in the government’s strategy.

Firstly, we need to continue to develop, implement and commercialise our technology. The UK is a world leader in technological research, but has traditionally allowed too many inventions to be commercialised overseas. Think of the lithium ion battery: invented in the UK, yet almost entirely produced in the Far East.

Over the last five years we have tackled that problem with the introduction of the Catapult programme. I chaired one of the centres in the High Value Manufacturing (HVM) Catapult and saw first hand how it helped companies bring new technology to market using open access to the latest industrial-scale equipment, world-leading expertise, and a space for companies and universities to collaborate.

The HVM Catapult works and delivers solid economic results. We should build on this and have more of the same successful formula.

Secondly, we need more people with the right skills to develop and run the factories of the future. Investors will not come to Britain just because we have great equipment; they need to see we have the skills too. Our young people are key to our future national productivity. If I look at countries such as China and India and at the numbers of engineering graduates they produce, it is clear the UK has a challenge ahead.

I’m a real advocate of apprenticeships. I started my career as an apprentice and know that a successful career can be built on vocational education as much as on academic qualifications. Some people in industry have baulked at the idea of a levy to fund apprenticeships. I would urge them to think again and implore the government to preserve earlier commitments to this programme. I believe this is the most efficient way to ensure we have the talent we need for the future. We need to show our young people that an education and a career in engineering is exciting, interesting, well paid and open to anyone.

We need to tap into our entire talent pool, including young people from all backgrounds and of course women; huge sections of our economy could be revitalised if we attracted more women. Whereas the science sector has embraced the potential of female talent, manufacturing and construction have been much less successful. At Crossrail, women represent 25 per cent of our intake, but only around 8 per cent of registered engineers nationally are women. It’s not anywhere near enough and puts the challenge into perspective.

Thirdly, we have entered the fourth industrial revolution, driven by digital data, connectivity and cyber systems, and are creating new and previously unimaginable business opportunities for those who are innovative and agile. In manufacturing we are used to using digital technology to make things. Of course, there are still manufacturing jobs that are physically demanding, but far more jobs now involve 3D and 4D design in virtual worlds, coding, modelling, simulating and communicating. Buildings such as the so-called Cheesegrater in the City of London were designed and test assembled in a virtual world many times before they were manufactured in a factory and then pieced together on site.

The digital era is now upon us and we need to grasp the opportunities that it offers. We can further boost our productivity by increasing the uptake of automation and robotics, for example. These can make companies more agile and better equipped to respond to, or even act ahead of, the quick pace of changing consumer demands, supplier conditions and technology availability.

Finally, the government is strengthening the foundations of our industrial strategy through its National Infrastructure Plan, investing more than £400 billion in large-scale capital projects. Large projects can act as a real stimulus within the economy. Crossrail took this seriously and placed over 95 per cent of its business supply chain in the UK.

Such projects not only create value, but can act as agents for change and drive innovative technology solutions that involve the best possible processes and procedures in areas such as health and safety, sustainability and project management. They develop an army of highly skilled people and accumulate many truly invaluable lessons, which can be shared more widely through mechanisms such as the Crossrail Learning Legacy project. I believe they can prove instrumental in driving up performance and the competitiveness of UK industry.

Regardless of the deals we eventually secure with trading partners, one thing is certain: Britain must get fitter to compete. We may be the world’s fifth biggest economy, but we are far less productive than all other G7 countries bar Japan and the gap is widening.

I see so many examples of UK excellence. In manufacturing, we need to promote, celebrate and share these examples more widely. We must invest in things that work, such as the HVM Catapult centres, which transfer technologies and processes developed in successful sectors such as aerospace and automotive, and apply them in other industry sectors, and we must learn from large, successful projects such as Crossrail.

Anyone with a passion for manufacturing and engineering has a role to play in shaping the future for UK industry by promoting the strong case for “Made in Britain”. We’ve some great capabilities and a government that recognises the importance of having a rich seam of high-value manufacturing in our economy. These are key ingredients and good reasons for confidence in our future.