Up until now, chief information officers have been the main player when it comes to digital transformation, but more chief executives (CEOs) are beginning to take a proactive role. According to the latest Altimeter’s The State of Digital Transformation report, 23 per cent of CEOs are increasingly involved in the leadership of digital investments and initiatives.

This is echoed by recent Gartner research that shows CEO priorities are shifting as executives begin to realise digital business is something the whole board needs to be engaged in. The survey of 473 business leaders from 32 countries found that 32 per cent considered IT-related projects as one of their top three business priorities, while 31 per cent put structural growth, including mergers and acquisitions (M&A), in their top three. 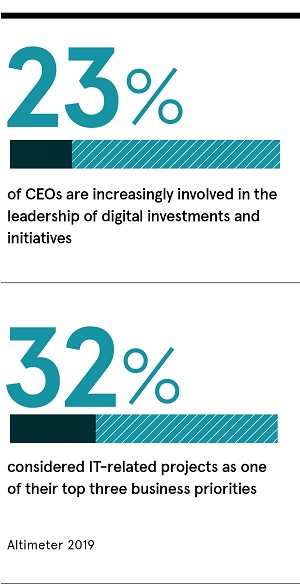 “To build a business case for any major IT project, you need to be able to see the business benefits and not just pure technology benefits. That’s why any large-scale project shouldn’t be restricted to the IT department,” says Ben McGrail, managing director of the SNP Group’s UK division.

SNP helps some of the world’s leading companies to accelerate their SAP transformation programmes, particularly in M&A.

When DuPont and Dow Chemical in the United States merged, SNP was responsible for bringing the two companies’ IT landscapes together, before splitting them into separate business lines. And when Hewlett Packard split in 2015 into HP Inc, the PC and printer arm, and HPE, which focuses on enterprise products and services, it was SNP that carried out the global separation of Hewlett Packard’s SAP landscape.

Key to the acceleration SNP can offer is its innovative transformation software and software-driven platforms, such as CrystalBridge, which enables customers to visualise and interact with their SAP landscape, in turn accelerating business transformation.

“When a decision has been taken at board level to restructure a company, to split it up or to sell off individual businesses to private equity firms, we can drive this change very quickly,” says Mr McGrail. “For us, it’s always about speed. It’s about drawing the line between a CEO or board making a decision and the ability of their business to deliver.”

Taking a transformation approach to modernising existing IT systems, as opposed to scrapping systems and starting again, is more than just an IT improvement

Another area of SNP’s expertise is supporting companies as they migrate to S/4HANA, helping them to put business value first, while significantly reducing the timelines of a project and avoiding any disruption to day-to-day operations. SNP’s innovative approach is known as BLUEFIELD™.

Instead of building new systems from scratch and reimplementing systems, the BLUEFIELD approach allows a chief financial officer (CFO) to retain their investment in solutions and data, while at the same time benefiting from the latest innovation.

“The CFO of one of our clients has likened the BLUEFIELD approach to recycling raw materials. You don’t want to throw away old steel and then buy a new load of steel as that would be a waste of resources. What you want to do is melt the existing steel and repour it into a mould that works for you,” says Mr McGrail.

In the keynote session at SAP’s recent technology conference, led by their chief technology officer Juergen Mueller, SAP announced they expected future adoption of S/4HANA to be largely led by selective approaches and transformation software, such as SNP’s.

Implementing S/4HANA is essential as SAP plans to phase out support for current enterprise resource planning systems by 2025. Yet there are still between 30,000 and 50,000 old systems globally that need to be migrated over the next six years.

Some of the companies yet to migrate may need to be persuaded and presented with a business case for updating their infrastructure.

“I wouldn’t say there are CEOs resistant to change, but some might not consider it to be a strategic priority if it’s only an upgrade. If they don’t see the business benefits, they’re likely to think it’ll be a long time before they get value from it,” says Mr McGrail. 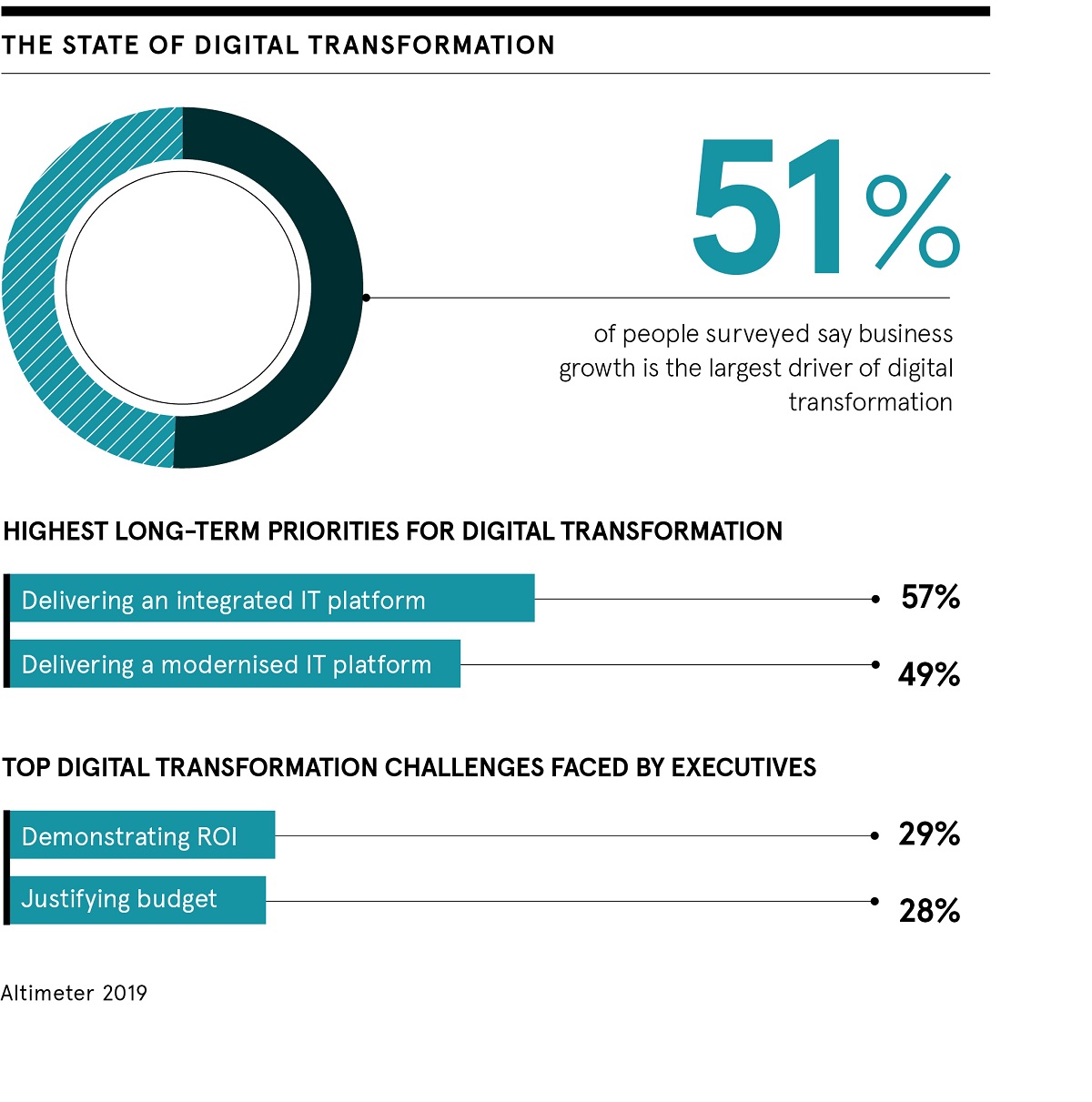 He believes executives and boards should be asking themselves whether their existing IT landscape drives or blocks growth. If it isn’t going to get them to where they want to be five to ten years from now, then they then need to be asking how they will get there. And if they do decide to move or upgrade IT systems, they need to ask what kind of advantage they’re looking to give the business.

This is where SNP comes in. It can help companies realise the business, as well as the pure technology, benefits of updating IT infrastructure to S/4HANA. Through its transformation software and software-driven platforms, including CrystalBridge, it can support businesses to be much more flexible and able to react much more quickly to change.

By using SNP’s transformation software to accelerate business change, its customers can add tangible value to the way they operate by simplifying processes, accelerating month-end processes, and driving more informed and smarter decision-making through data analytics and artificial intelligence.

Ultimately, taking a transformation approach to modernising existing IT systems, as opposed to scrapping systems and starting again, is more than just an IT improvement. It gives businesses the agility and flexibility they need to keep pace with rapid technological change, which in itself is critically important if companies want to remain competitive in today’s increasingly data-driven and digitalised world.

“This is why updating IT infrastructure should be more than an IT conversation,” says Mr McGrail. “For CEOs, it should be a question of business transformation.”