In the financial services industry, there’s a value chain which spans Europe. No operation is completed in one place alone without input from other locations. Luxembourg’s role in this chain is as a centre of excellence, a workshop of competence for multi-jurisdictional expertise.

Despite the country’s steadfast opposition to Brexit as a disaster both for the European Union and UK, Luxembourg’s facilitative role at the centre of European wealth management has put it in a unique and proactive position amid a situation mostly laden with uncertainty. 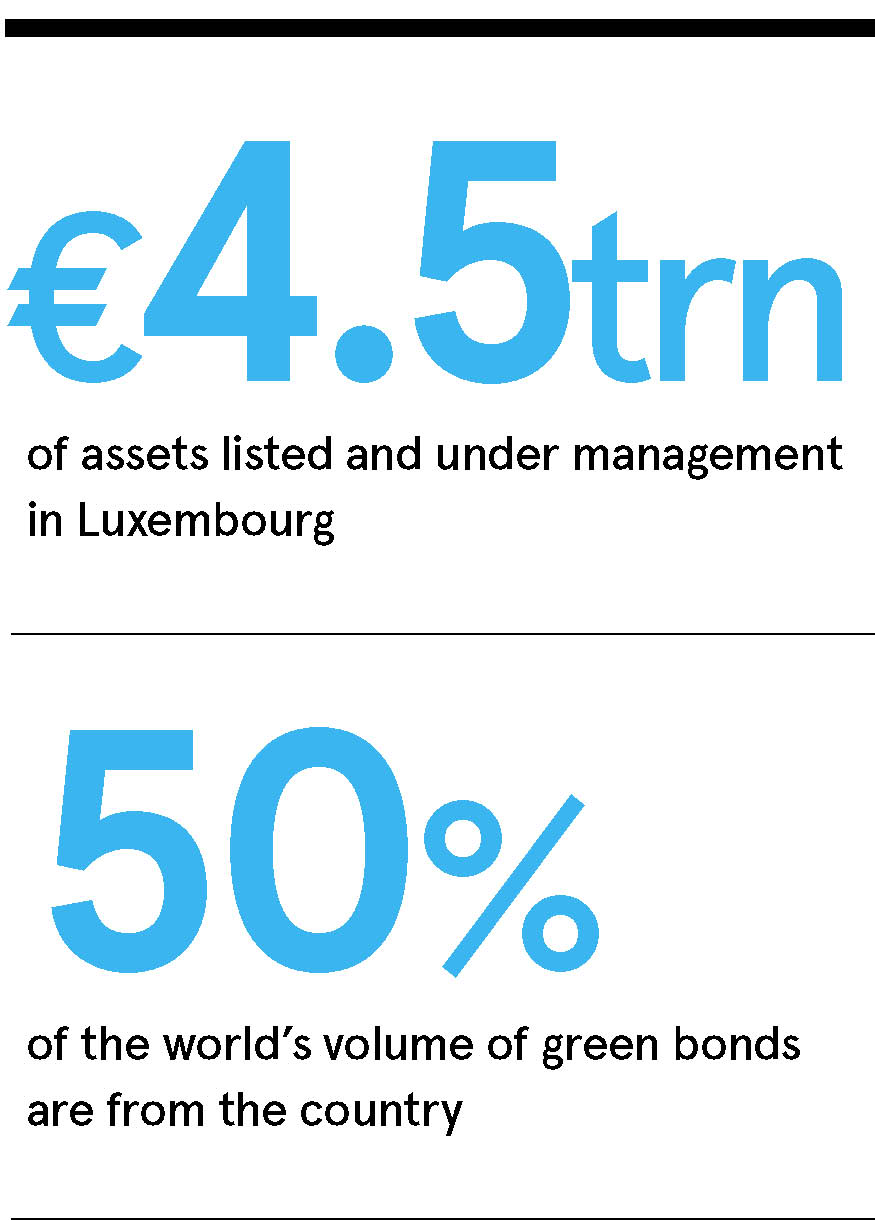 “When an investment fund product is manufactured and distributed, it’s Luxembourg’s multi-jurisdictional facilitation that companies turn to.”

Ties with the UK have been even closer over the years given the two countries’ simultaneous evolution in financial services. But Brexit means many international operators, who have traditionally utilised Luxembourg, are now losing their passporting rights. Consequently, Luxembourg has become a natural alternative for those both in and outside Europe to enter new national markets.

“For me this is the core message for many in the fund industry or outside,” says Mr Mackel. “Take the insurance industry for example; historically, it has been concentrated in London around the Lloyds market and now those players are having to look for alternatives.

“It’s a large number of some of the biggest players in the market and many are choosing Luxembourg off the back of one consideration, the country’s stability.”

Mr Mackel says stability is critical to wealth management products and services. In an unpredictable world, Luxembourg’s triple-A rating, GDP-to-debt ratio, evolving payments cluster and stable politics makes it the most, if not only, reliable option.

Luxembourg for Finance was built as a public-private partnership 12 years ago to harness the nation’s evident strengths, especially in areas of asset management, wealth management and insurance, where it has become a natural solution for many players.

The organisation’s mandate is to develop the financial industry in Luxembourg by exploring new markets, but also to bring new financial institutions to Luxembourg. The latter has been exacerbated with Brexit, but is actually far more wholesome and organic in general terms.

“Multi-culturalism has long been in our DNA because Luxembourg has always been a small country and therefore open to, and reliant on, international trade,” Mr Mackel explains. “It also alludes to our history as a country that’s been occupied and invaded by all sorts of different European armies over the years.

“Historically, Luxembourg was always a crossroads for Europeans, resulting in our international DNA.”

Its status as a “hyphen” between all large European countries is reflected in the fact that every prime minister of Luxembourg for the past 40 years has gone on to become president of the European Commission.

“Luxembourg’s finance industry was actually built around this multi-jurisdictional aspect, leading seamlessly into multi-currency activities. It’s in Luxembourg that the eurobond market was built in 1963 and the country was actually as big as London in currency trading before everyone moved to London. However, the geographic and industrial advantages we provide have never left us.”

Over the past three decades, Luxembourg has morphed into Europe’s leading investment fund hub. With €4.5 trillion of assets listed and under management in the country, all the big names have set up shop.

Traditionally, these funds were established in UCITS, the European retail fund created by the EU in the late-1980s. But the development of its payments cluster and the influx of companies such as PayPal and Rakuten are evidence of the country’s proactive attitude. Indeed, it’s evidence of Luxembourg for Finance continuing to strive to leverage the country’s strongest assets. 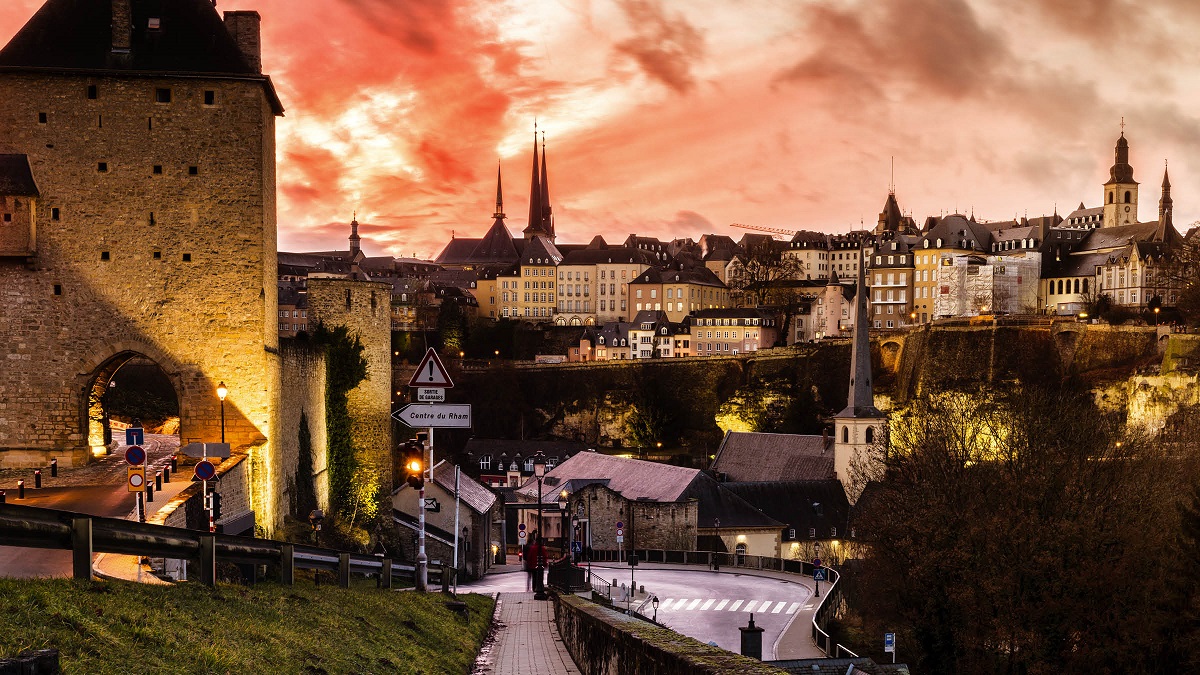 “Luxembourg’s biggest success story has been in the investment fund industry, where in the late-1980s the European Commission created a pan-European investment fund market whereby usage and European products could be marketed across the EU,” says Mr Mackel.

“Not withstanding this level of harmonisation, there are numerous other national regulations, which continue to apply and that investment fund promoters need to comply with. This is where Luxembourg comes in.”

The country’s ability to help asset managers who want to market in different jurisdictions is second to none. In Luxembourg they can find the relevant expertise and people who not only speak French, Swedish, Spanish, Dutch, but are also aware of each country’s unique regulations and compliance laws.

Mr Mackel adds: “Because of the multi-national make-up of our population, this expertise doesn’t just relate to the regulatory side, but also to marketing and embracing cultural aspects.

“Luxembourg understands these markets better than anyone and it’s this multi-jurisdictional expertise that serves as its unique selling proposition to the industry.”

While occurrences like Brexit are a little more challenging to prepare for and forecast, Luxembourg for Finance’s role is to keep an eye on upcoming trends to cement the nation’s foothold at the centre of the Continent’s financial services sector.

To this end, the organisation is working on digitalising the industry, monitoring prospective new players in the digital financial services world and how these services will be delivered in the future.

“Another major priority revolves around sustainable finance,” says Mr Mackel. “The role that Luxembourg is playing in green finance with our stock exchange listing, for example, is testament to that. As is the fact that it houses more than 50 per cent of the world’s volume of green bonds at present.”

Also, with ageing populations comes a concerted focus on products in the pension space. Meanwhile, in a low interest rate environment, alternative higher-yielding products, such as private equity real estate, are being developed.

Even in the most unsteadying of times, Luxembourg continues to plead for open trade as it stays true to its multi-national outlook and legacy. 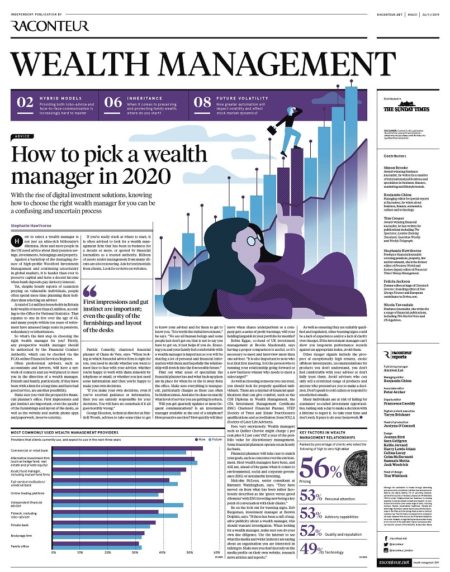