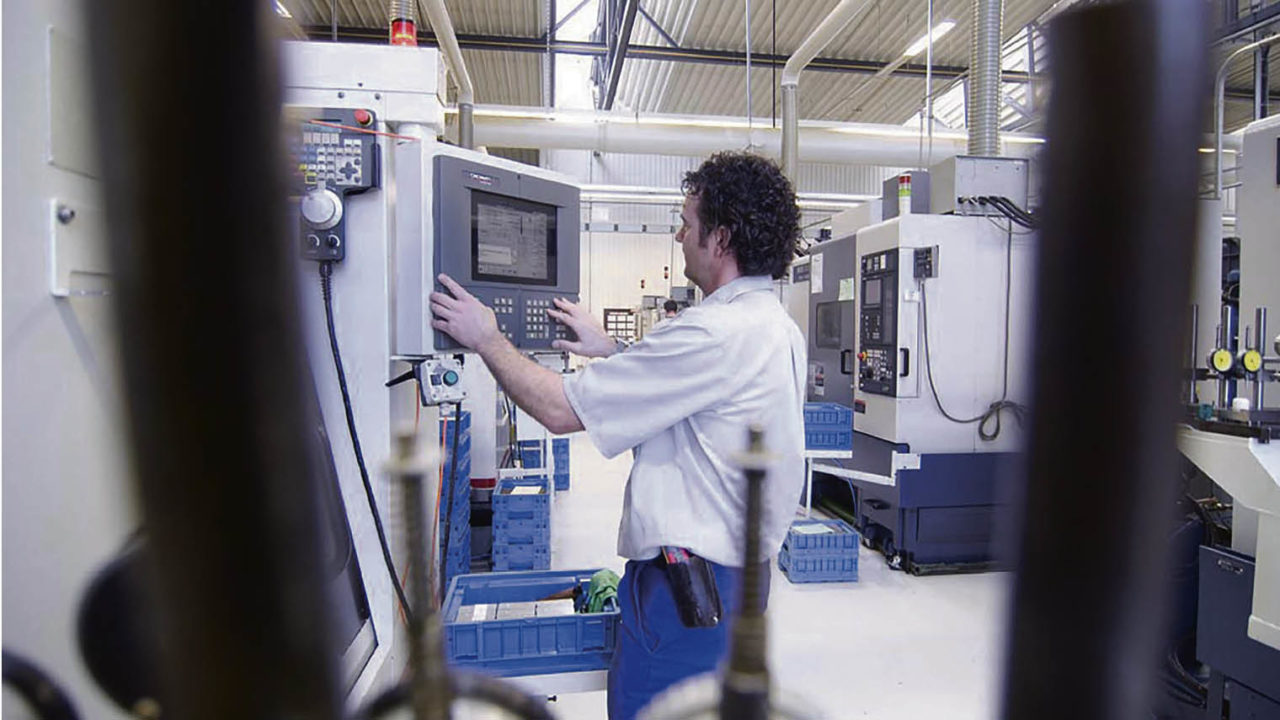 There has been much attention in recent months, not least from government, about how UK businesses can improve productivity. There is good reason for this. Figures from the Office for National Statistics show the UK lags behind rivals Germany, France and the United States in terms of productivity, and is below the average for the G7 economies.

In the manufacturing sector, the concept of industry 4.0 – or “smart factory” as it is known in the US – has long been established and is finally beginning to get traction in the UK. Essentially this revolves around using information that can be gleaned from machines to help identify potential issues, whether that’s at a country or factory level, or a problem with individual machines or components. 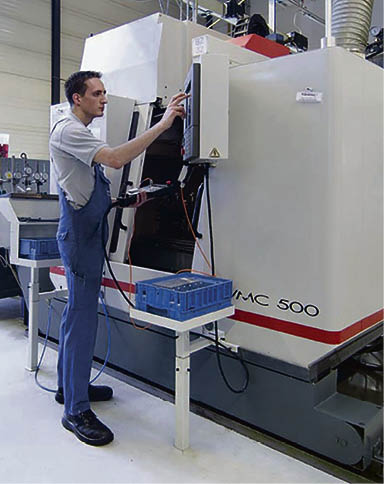 Andrew Steele, managing director of Forcam UK, a provider of advanced shopfloor management technology, believes huge efficiencies can be made in manufacturing production simply by gaining a better understanding of how shopfloors are running. “Even the more forward-thinking plants often don’t fully understand what is happening on the shopfloor from a management standpoint and because of that complexity things don’t work as efficiently as they could,” he says.

“If you can get to a stage where you can understand those complexities in a digital environment, you can have the machines talk to the rest of the factory and create massive efficiencies by being more organised.” This can include identifying events that may otherwise go unnoticed, such as a machine tool which might only be in use for 30 per cent of the time or a device which regularly needs to be restarted and can waste several minutes every hour.

Often organisations are aware of what is happening at a macro level, but fail to identify smaller issues which can cause significant inefficiencies. “If you start to look at service information, you might see that a spindle bearing is wearing out,” he says. “That information is there, but it’s simply getting at it and pairing it with something useful, and giving it to the right people.” Having access to such information in real time, rather than relying on metrics such as key performance indicators which can be three weeks out of date, means organisations can respond to issues there and then, eliminating unnecessary downtime.

The technology to gain this kind of insight already exists, but needs to be accompanied by a broader cultural change in management philosophy. “A system like this will provide a mirror to what is happening on the shopfloor,” says Mr Steele. “But, from a business leader standpoint, it’s going to do nothing if you don’t make some fundamental changes in your business and outlook.” Many UK organisations still see the people working on the shopfloor as the cause of inefficiencies, rather than as valuable resources who can help provide insight into how things could be done better. 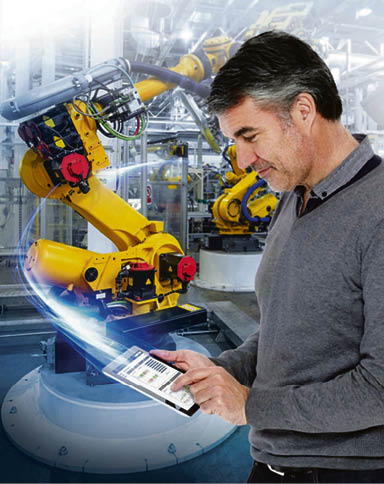 The sheer amount of information that can be derived from machines through the use of big data can also be problematic; something Forcam’s solution has been able to resolve. “Our approach is to have in-memory technology, so when we take 20 signals out of a machine, we can process it there and then, and direct it to the right area of the business,” he says. “Simplifying this at source means information can be usable and functional.” The system is also backwards-compatible with older machines and enterprise resource planning systems, he adds, so any organisation can benefit from greater insight into how well their business is performing.

Ultimately, Mr Steele believes organisations will have to make better use of technology if they are to improve productivity and compete effectively with international businesses. “It’s the way the industry is going,” he says. “There will be rapid change over the next five years.”

Forcam’s technology monitors the performance of more than 60,000 machines every day, in organisations including Mercedes-Benz, Audi, BMW, MTU, Heidelberger Druckmaschinen and Hilti, with customers reporting productivity increases of over 20 per cent in less than 12 months. To find out more visit www.forcam.com