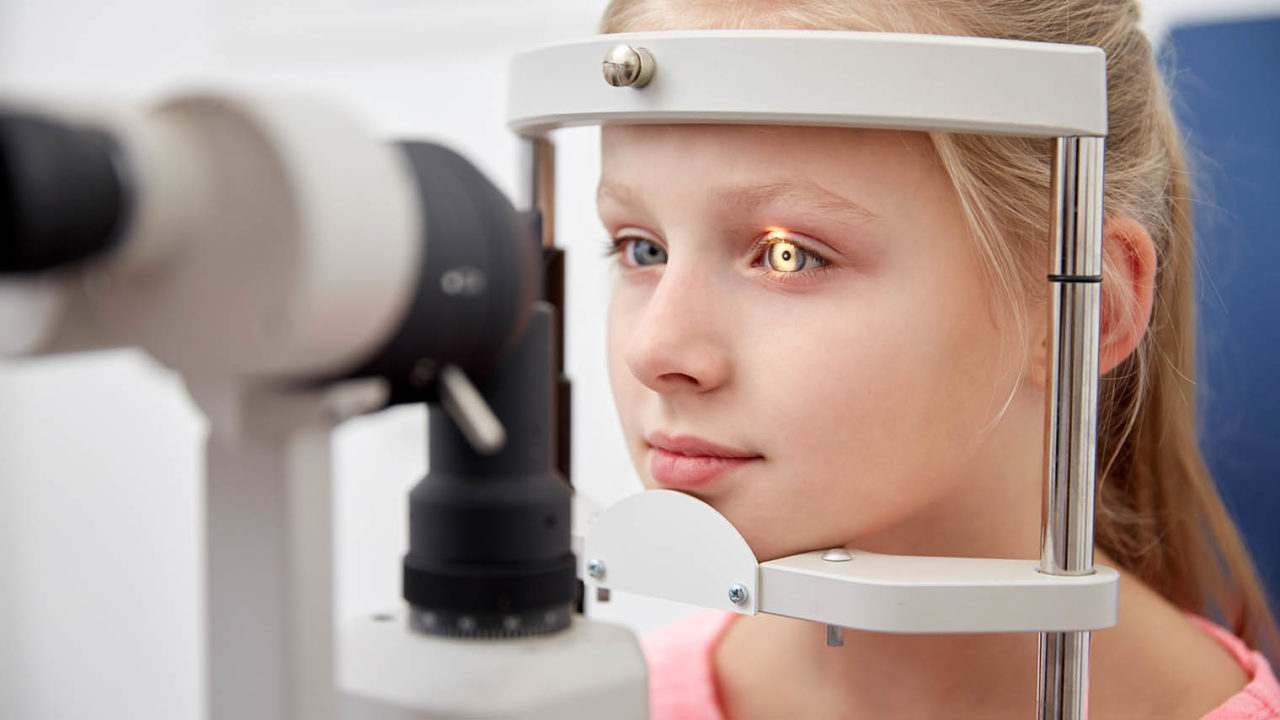 A four-year study by Ulster University has revealed that children in the UK are becoming short-sighted at a younger age, which is believed to result from a combination of environmental and genetic factors. A report by the College of Optometrists, released earlier this year, predicted that by 2050 almost half the world’s population – five billion people – will have myopia, with an estimated nearly one billion at high risk of sight-threatening conditions as a result.

“In the UK, the prevalence of myopia in children aged between 10 and 16 has more than doubled over the last 50 years, and children are becoming myopic at a younger age,” it says.

Dr Nigel Best, Specsavers’ clinical spokesman, comments: “We are in the midst of a worldwide myopia epidemic; in some parts of south east Asia, more than 90 per cent of young people are short-sighted. This is much more than a requirement for more people to wear glasses; this has real eye health implications.”

Being short-sighted is a known risk factor for major ocular health disorders and, at high levels, can increase the likelihood of retinal tearing, glaucoma and cataracts, research has shown.

Myopia, which is often hereditary, occurs when the length of the eyeball increases too quickly resulting in blurred distance vision. “Scientists are working hard to find what is driving this increase in myopia,” adds Dr Best. “With children spending more time than previous generations on phones, tablets and gaming, it would be tempting to blame it on screen use. However, a direct link between myopia progression and screen use has not yet been established.

This is much more than a requirement for more people to wear glasses; this has real eye health implications

“What we do know is that sunlight would appear to provide a protective mechanism against myopia progression. So, although there is no strong evidence of a direct link between screen time and myopia, you do wonder whether the increase in short-sightedness could in part be as a result of children spending less time outdoors than previous generations.

“There is growing recognition globally of the value of a daily dose of natural light in slowing myopia progression and some schools are intentionally incorporating outdoor playtime into their school day for this reason. “As an industry, we need to be advising parents, particularly those who are short-sighted themselves, that their children are at risk of developing myopia and one of the most important things they can do to reduce the risk is to encourage their children to spend more time outdoors.”

The College of Optometrists believes that other intervention strategies may become available that could slow down the progression of myopia, and Specsavers is closely following ongoing research into the use of atropine and specially designed contact lenses.

“The research is important and we need to raise awareness about the issue and the benefit of sunlight for children,” says Dr Best. “This is about much more than wearing glasses. The eyeball can become bigger and bigger through myopia, eventually stretching to the point where it becomes vulnerable to retinal detachment and other sight-threatening conditions.

“We want to stop the UK following some countries where 80 to 90 per cent of children wear glasses and where highly myopic prescriptions of minus seven are common.

“Myopia is a growing concern and Specsavers is committed to raising awareness and advising parents what steps they can take to reduce the likelihood of it affecting their children.”