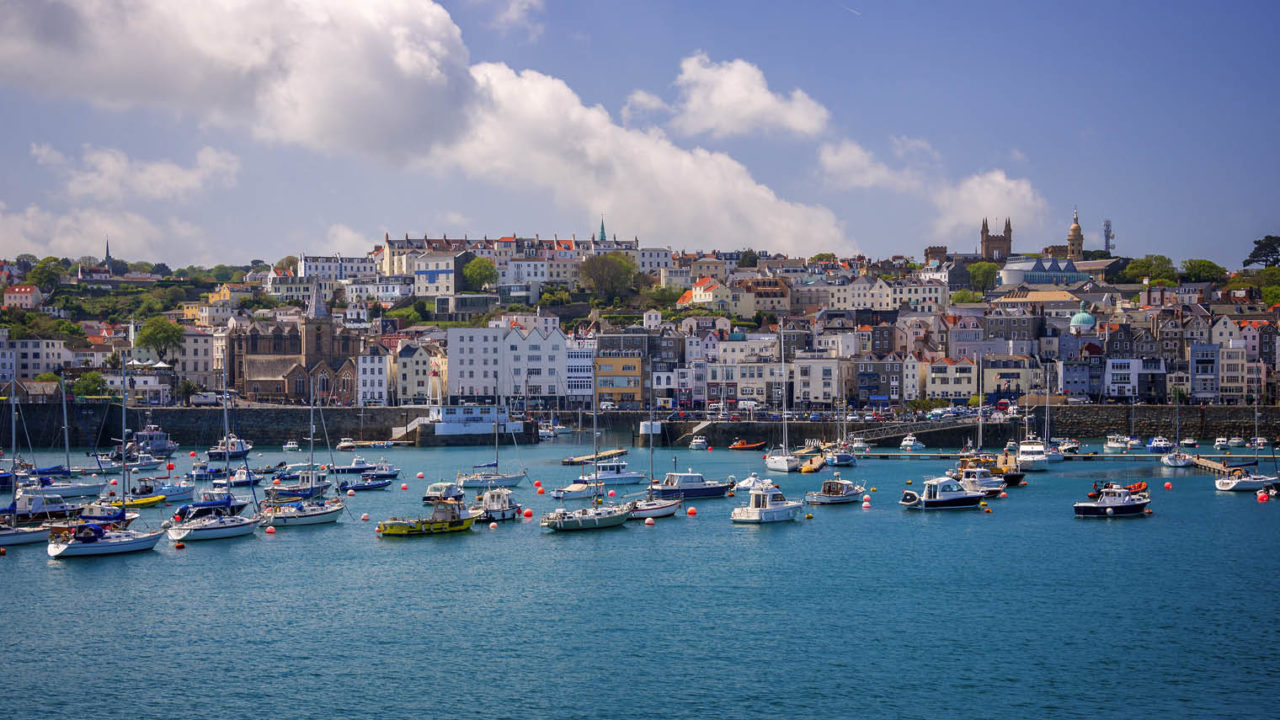 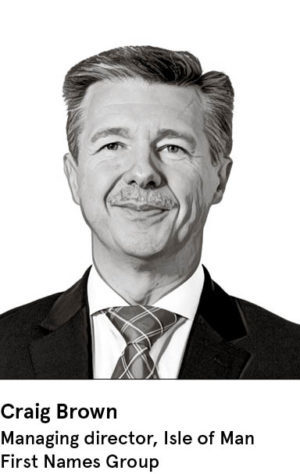 As somebody who works in the finance sector in the Isle of Man, I am often asked, and indeed often ask myself, whether international financial centres (IFCs) have a place in the modern world or whether they are relics of a bygone era.

Despite the persistently negative public perception and, admittedly, poor representation in certain quarters, I believe firmly that, far from having exceeded their sell-by date, IFCs have a vital role to play in the modern global economy.

The popular misconception of an IFC, perpetuated by events such as the Panama Papers and by the film industry’s standard plot device of criminals needing only to use an “offshore” account to defeat the long arm of the law, is of an idyllic, sun-drenched island populated by beneficiaries of ill-gotten and undeclared wealth.

The truth couldn’t be further removed from this fiction. Well-regulated and respected IFCs such as the crown dependencies of Jersey, Guernsey and the Isle of Man have thriving, diverse local economies, and criminals generally stay well away knowing the intense scrutiny applied to business activities in these jurisdictions.

Key to an accurate picture of IFCs in today’s financial environment is an understanding of the increasingly globalised nature of financial transactions. Capital is no longer limited by national boundaries. However, crossing national boundaries, with their differing legal and taxation systems, can be a minefield even to sophisticated businesses. Not only can there be conflicting rules and regulations in various countries, but transactions can inadvertently suffer double or triple taxation when transaction flows are taxed instead of taxation being applied equitably in the country of
economic activity.

Perhaps the first role of an IFC is as an international financial intermediator. These centres of excellence have many decades of experience facilitating inbound and outbound investment. For example, given its proximity to the North West of England, the Isle of Man has proved to be a reliable conduit for international clients investing in the many regeneration developments in Merseyside and Manchester. Investors might otherwise have been slow to put money into the UK in general and the North West in particular. A recent study by the Institute of Economic Affairs recognises that far from diminishing the onshore economies, IFCs work with and enhance the economies of
their neighbours.

One element critical to this intermediary role is legislative stability and in this regard the crown dependencies have a particular edge. Their legal systems are closely aligned with English law, their regulatory frameworks are robust, and on top of this their legislative frameworks operate to longer timescales and are far less subject to the shorter-term fluctuations that can result from changes in government within the two-party political systems of their close neighbours. This stability enables investors to feel confident about the longer term and making decisions with a longer time horizon.

A good example of the impact of this stability can be seen in the current uncertainty surrounding Britain’s exit from the European Union. Our experience has been that many international investors, who might have been concerned about direct investments into UK property, have been willing to continue to hold UK property investments through vehicles in the crown dependencies as part of an international portfolio, in spite of the spectre of a no-deal Brexit.

Far from hiding taxable income from the international tax system, IFCs allow investors to operate globally through a single operating vehicle, while still paying the appropriate local taxation due in the countries in which they undertake economic activity. The crown dependencies have spent many years building robust tax exchange agreements and local legislation intended to facilitate tax transparency and ensure compliance with international tax laws. This is evidenced by all three crown dependencies being recognised as having significantly greater tax transparency than many onshore jurisdictions, including the UK and United States.

Though governments across the world are increasingly enacting legislation to remove privacy to clamp down on criminal activity, well-regulated IFCs in fact serve to strengthen the fight against money laundering and terrorist financing. Unlike many larger countries, IFCs stand or fall by their reputation, meaning only the highest standards will suffice. Uncompromisingly in-depth knowledge of the client is the way forward and it is this rigour that sets the crown dependencies apart from many other jurisdictions, both off and onshore.

For anyone in doubt, I would challenge you to compare the ease with which a bank account can be opened for a business in the UK, as opposed to the crown dependencies. Then ask yourself whether a money launderer is more likely to subject himself to the arduous requirements in an IFC or choose the path of least resistance in their home country where a bank account can be opened in a matter of days or even hours.

Legitimate clients on the other hand, not only continue to use the crown dependencies, but have actually increased activity levels in recent years. Beyond the reasons outlined, I believe this is due to the well-honed expertise built up within the islands over many years. Jersey, Guernsey and the Isle of Man all serve as centres of corporate and wealth-structuring excellence that crucially work to support, rather than compete with, the specialisms of onshore service providers.

There is still work continuing on the global stage to ensure all IFCs uphold the robust policies that will make the world a safer place, but until there is a level playing field among all IFCs, it is important not to tar everyone with the same brush. Equally, for the good of the global economy, it’s vital that we see increased co-operation between offshore and onshore jurisdictions to harness the wealth of experience and knowledge housed within the IFCs.

The way forward? Open, transparent dialogue between governments and international bodies, careful re-evaluation of public perception and, above all, putting an end to the political rhetoric that is so harmful to the stated aim of regulating international financial transactions.