An innovative online platform, powered by cryptocurrency, is enabling unbanked digital freelancers to build a business 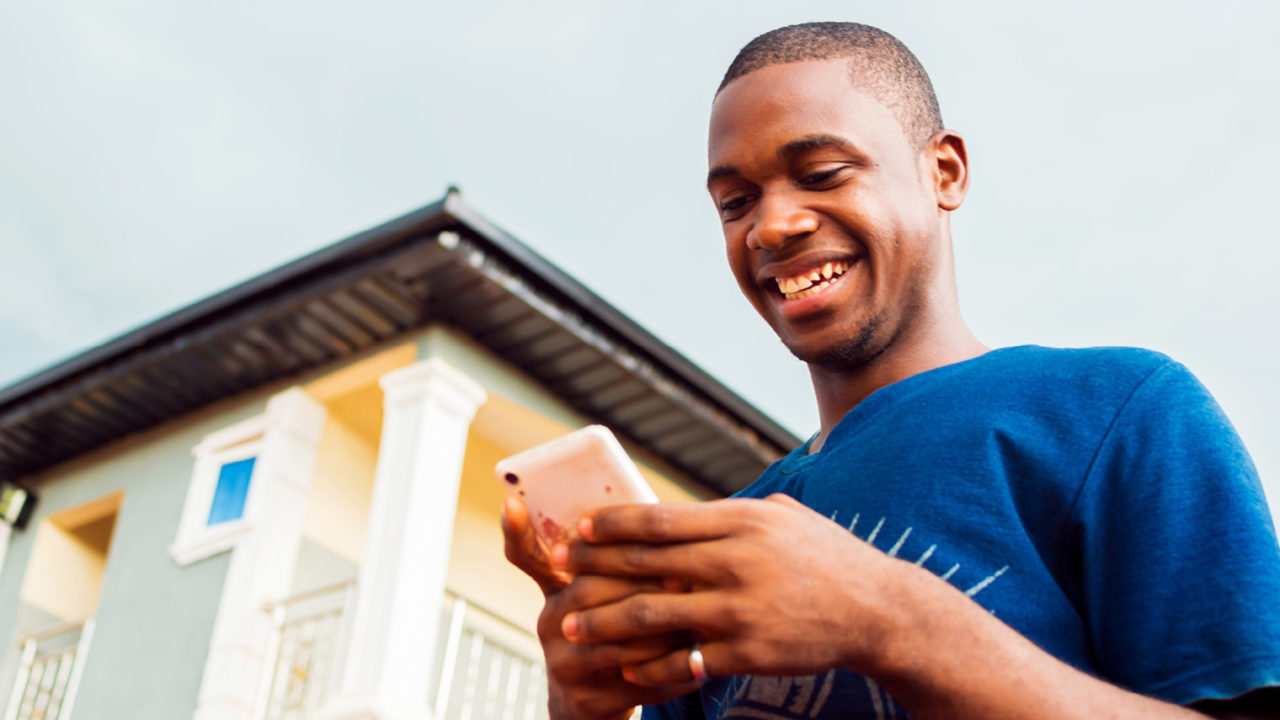 From a professional designer in Indonesia to a translator in Uganda, there are skilled digital workers and experienced specialists in every corner of the world waiting and wanting to work, but unable to monetise their skills and abilities.

AnyTask.com is powered by award-winning cryptocurrency Electroneum (ETN), the only major blockchain project focused solely on improving the lives of the self-employed in emerging nations, estimated to be a staggering 70 per cent of men and 80 per cent of women.

It’s doing this by providing these digital freelancers with the ability to work online and access the task economy, which was previously denied because they didn’t have a bank account.

The smartphone has changed all this for these workers and of the 1.7 billion unbanked people globally, there are more than 350 million who have smartphones and this number is only rising every year.

On the AnyTask platform, buyers pay with a debit or credit card, but the key difference is the seller is paid in ETN, which drops directly into their smartphone’s passcoded wallet, that they can then spend on local services.

There are no seller’s fees, so the freelancer is able to concentrate on providing the best service at the right price, knowing their profit is safe.

Since the soft launch of AnyTask in February, more than 40,000 freelancers or sellers have signed up.

Speaking at the City AM 2020 Crypto Awards, Electroneum founder and chief executive Richard Ells said: “Electroneum has made it easy for people to earn cryptocurrency and through the AnyTask platform hundreds of people are now supplementing their income. We’ve created a whole new way for people to buy technical skills at ridiculously low prices.”

At the awards, Ells detailed a particularly successful case study of an unbanked logo designer living in Pakistan who, up until the arrival of AnyTask, couldn’t use any other freelancer platform because he didn’t have a bank account. Disability meant he relied on online work, but since AnyTask went live he has been busy showcasing his skills and charging just $10 for a logo design.

Of course, this process is redundant if ETN can’t then be spent because local business owners don’t accept it. That’s why in early-2019, the UK-based startup trialled a groundbreaking project in a Durban township, in South Africa, to see whether businesses would be willing to accept the cryptocurrency when their customers valued it.

The Electroneum team found there was a huge demand for a low-cost way to send and receive funds, and be able to pay for everyday products and services.

“Hundreds of shop owners and service providers, as well as taxis and car washes, learnt of the benefits of using ETN and accepting it as payment,” says Ells. “This experience helped us land the first direct deal of any cryptocurrency with a major mobile network operator and we are now working with Cellcard, the most progressive and fastest-growing mobile network operator in Cambodia with 3.2 million subscribers.”

And it’s not only South Africa and Cambodia where ETN is making an impact as communities in Brazil, Nigeria, Uganda, Tanzania and Turkey are all realising the cryptocurrency’s potential thanks to the launch of in-app mobile top-ups in more than 140 countries, where users can top up their phones, via the Electroneum app, in under a minute.

Building on this success and to broaden the reach of AnyTask further, Electroneum has launched an affordable $40 M1 smartphone with enhanced ETN rewards, designed specifically for workers who otherwise would only have been able to afford a reconditioned phone.

“In Cambodia, Cellcard ordered 250 M1 smartphones from us,” says Electroneum head of mobile development Nigel Pooley. “And executives were shocked to see it fly off the shelves within two hours.”

Real evidence that the future of work has been placed in the hands of emerging entrepreneurs and the ability to freelance is becoming purely global with AnyTask.com powered by Electroneum.